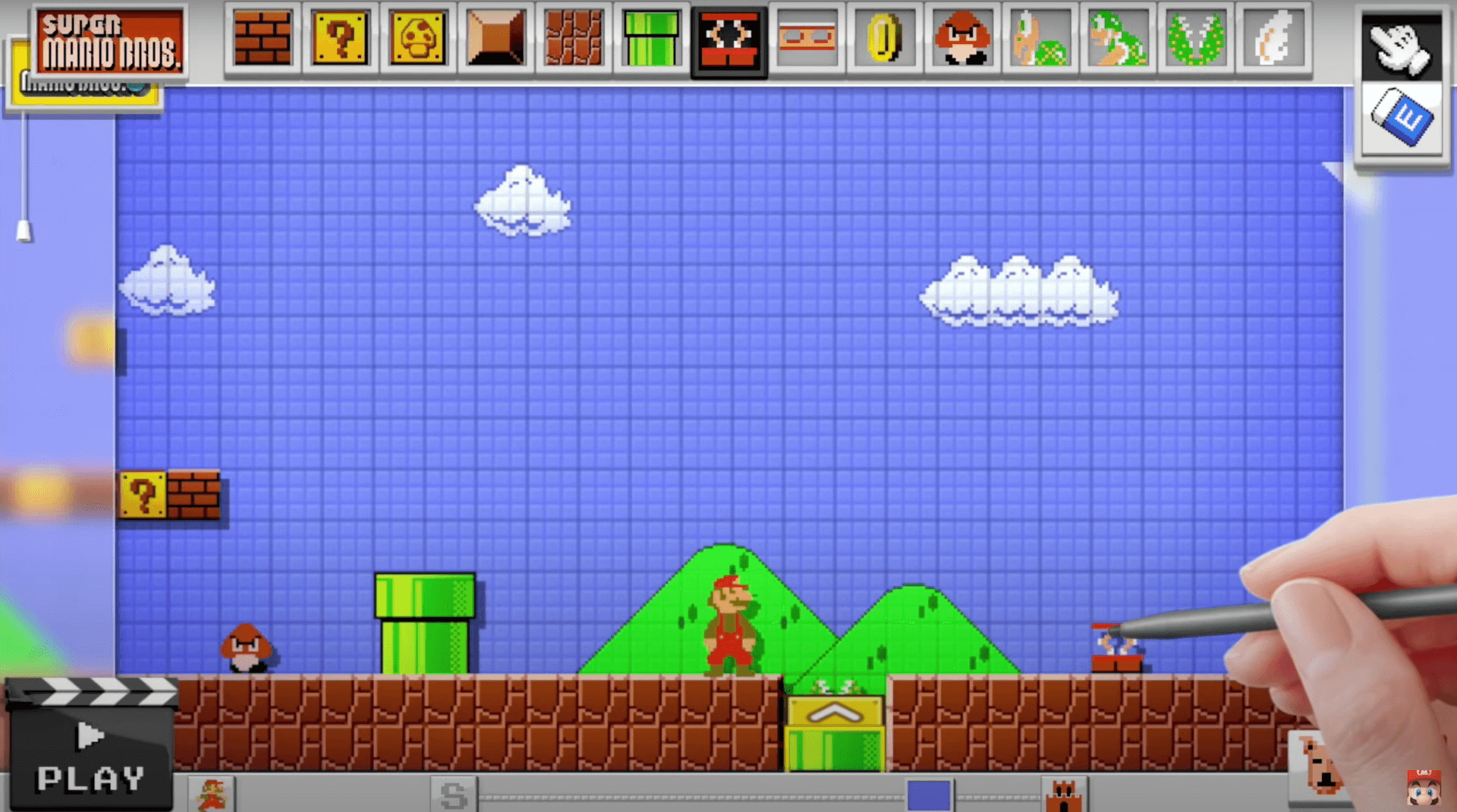 Super Mario Maker made waves when released. It brought the 2D Mario platforming formula into the hands of ordinary gamers, providing a toolbox for people to create their own Mario levels. But it may finally be coming to an end.

According to a Nintendo support page, support for Super Mario Maker will end in 2021. First, on January 12th, 2021, the game will be removed from the eShop so Wii U users will not be able to purchase the game.

Then, on March 31st, 2021, players will no longer be able to upload new courses to the game. Additionally, the Super Mario Maker Bookmark site will be shut down. The Bookmark site makes it easier to find and mark courses to play on the Wii U as finding the courses on the system is a little difficult.

As a consequence, both the ranking of liked courses and ability to find bookmarked courses will no longer be supported.

To note, Super Mario Maker will still be able to play the game and any courses uploaded before March 31st, 2021 (the day players will no longer be able to upload new courses). Additionally, anyone who has already purchased the game will be able to redownload it.

It seems almost inevitable with live service games like Mario Maker will come to an end eventually. Luckily for those hoping to get a fix of new player-made Mario levels, Mario Maker 2 on the Nintendo Switch is widely considered an upgrade in almost all regards. However, we will certainly miss the innovative and exploratory energy that comes with the game as the first of its kind.