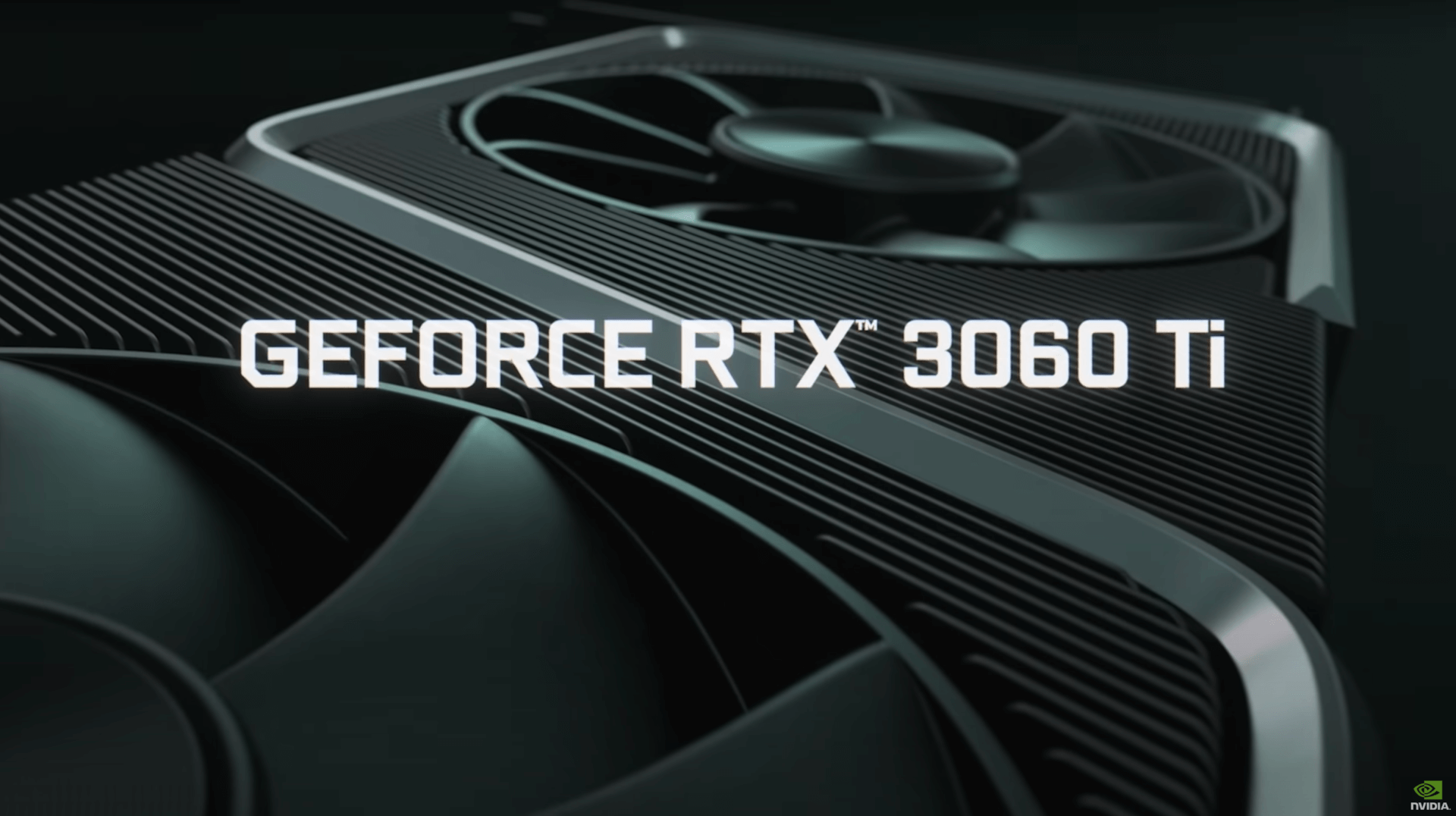 As with the other graphics cards in the series, the GeForce RTX 3060 Ti will come with NVIDIA DLSS (Deep Learning Super Sampling). This uses AI to accelerate visual performance, allowing for increases in frame rates, graphic settings, and resolution. For example, resolution can be pushed up multiple steps, from 1080p to 4K in Performance mode and 1440p to 8K in Ultra-Performance mode.