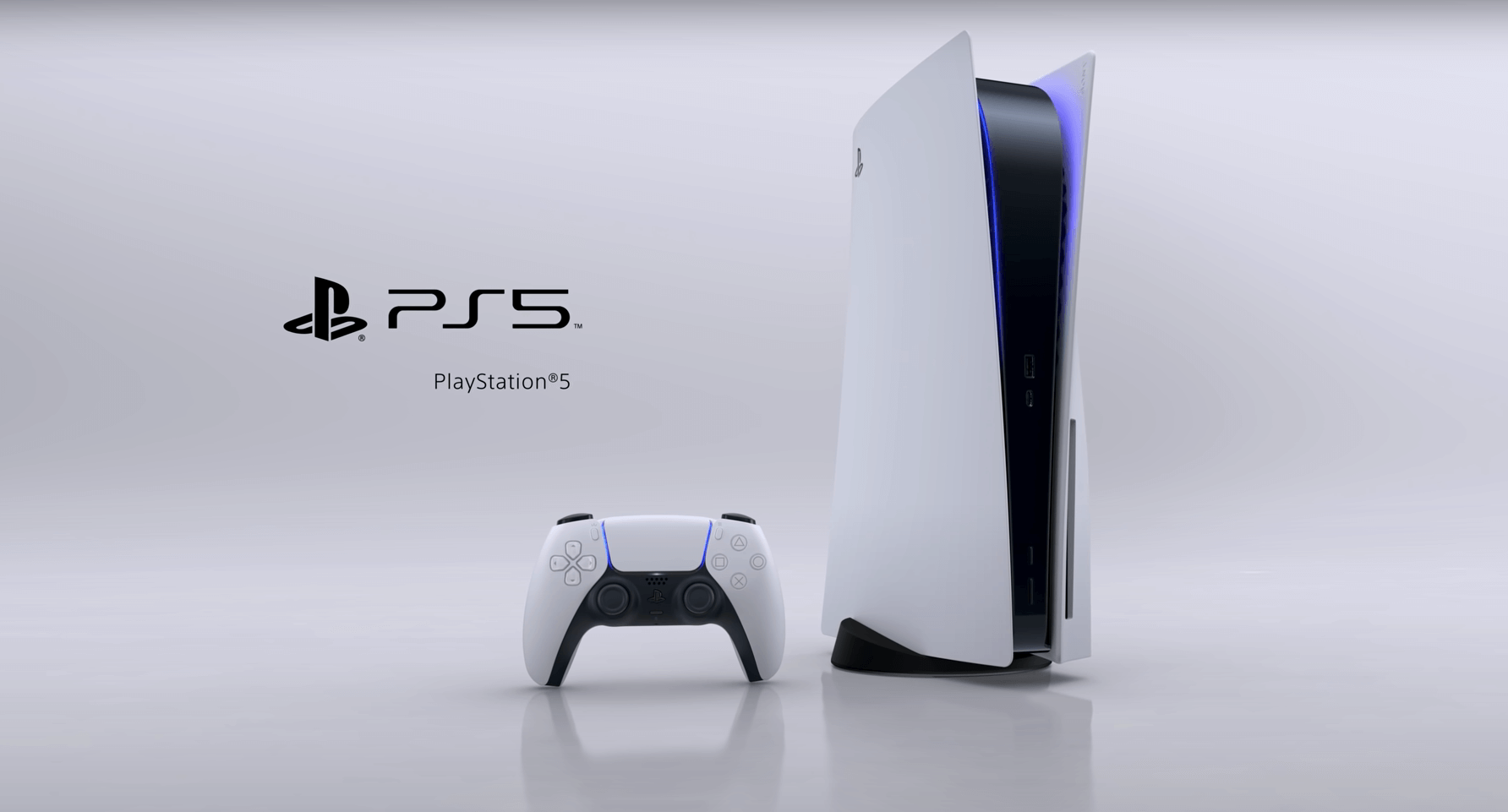 PlayStation 5 and Xbox Series X|S scalpers have made things difficult for gamers to get their hands on these consoles. Not only have scalper bots purchased consoles faster than regular consumers can, the scalpers have also resold these consoles at exorbitant resale prices. Although many have spoken out against this practice, these scalpers have still come away with insane profits.

According to Video Games Chronicle, a report by data engineer Michael Driscoll shows that PlayStation 5 and Xbox Series X|S consoles have been sold on eBay for a profit margin of over $28 million.

Even for median pricing, the upcharge is ridiculous. The Xbox consoles sell for a little less than 200% MSRP and the PlayStation consoles 200% MSRP for Digital and 300% MSRP for Disc. Additionally, it appears that price has only been increasing since launch, with both reselling at a median price higher than they were at launch.

This data was collected using a homemade script which scraped eBay’s sold listing for the products in question. The data goes back to September and up to the first couple days of December. Additionally, Driscoll takes into account factors like eBay store’s tax and median shipping costs when calculating the profits made.