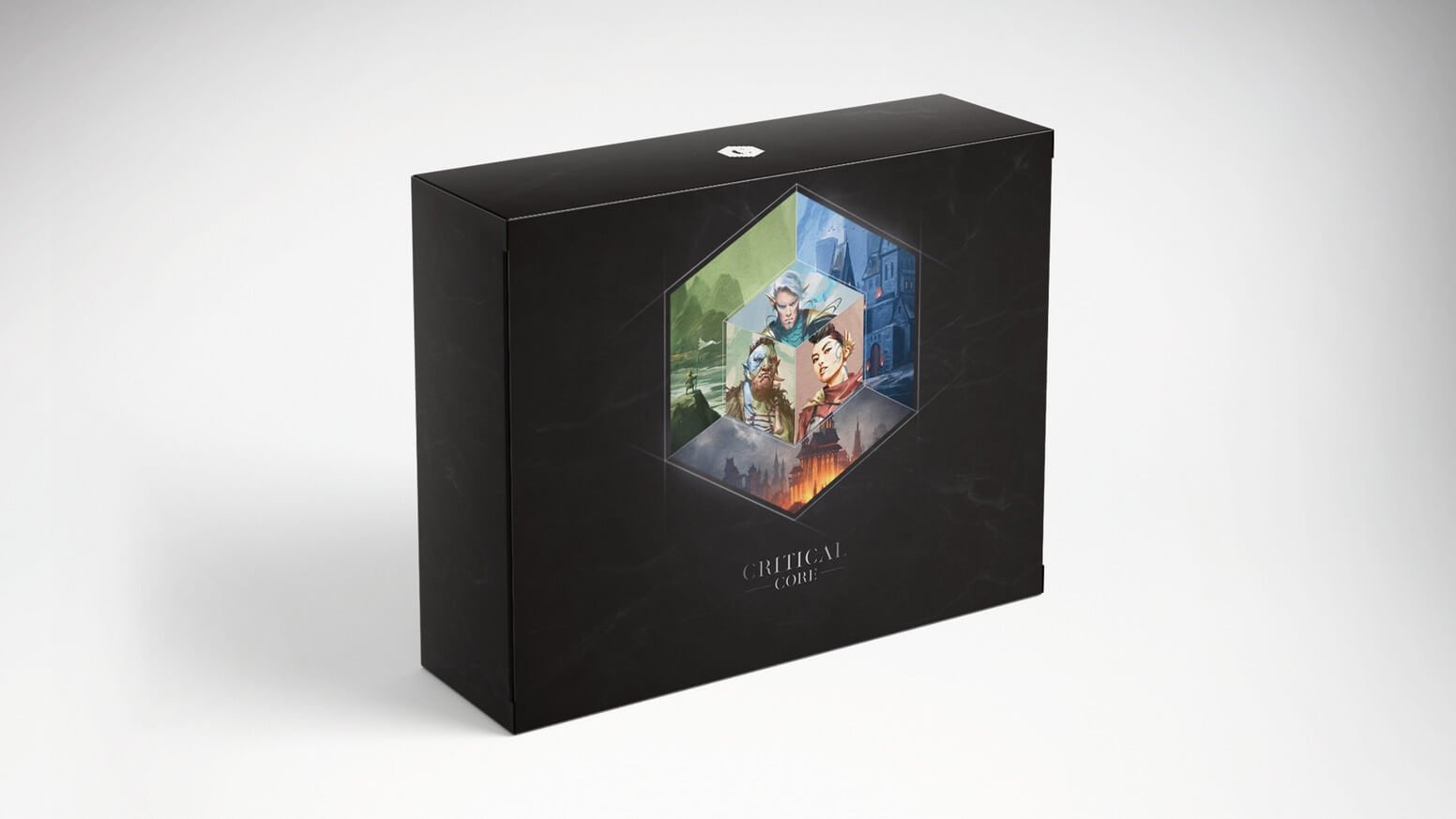 Game to Grow seems deadset on the idea that a game where the players can save the world from a big, all encompassing evil can also help the players themselves in defeating a smaller evil: social anxiety.

The non-profit organization came up with a Dungeons & Dragons experience that specifically targets this issue. Founders Adam Johns and Adam Davis had the idea to run “tabletop RPG therapy gaming groups” every week for children between the ages 8 all the way to 20 and manage to find enough time for as many as 50 of them weekly, including children and young adults on the Autism spectrum.

Because Dungeons & Dragons involves not just saving the world from all sorts of evils but also talking to other characters, Game to Grow focused on that – every session, which lasts for an hour and a half, starts and ends with reflection questions.

These questions help them understand what the players find the most interesting about the story they are playing.

Johns believes the game can help them and the children better understand who they really are, as diagnostics are just “informative”.

“They can give us information, but at the end of the day I still want to know, really, where the goals are.” Johns said. “Somebody has a diagnosis of autism, that doesn’t tell me anything about what their goals are or even what are their challenges.”

He went on to add that children are often ‘burned out’ because of therapy and don’t look forward to it, with a lot of them refusing to attend. But on the flipside, the Dungeons & Dragons group is a place they return to week after week.

There are not official evaluations that determine if the gaming sessions are successful or not, but, according to Game to Grow, parents did notice differences in their child’s behavior, ranging from how they themselves dealt with their own aggression or how they responded to social situations.

Unfortunately, the group can only be found in Seattle and has a waiting list set up that finds the best fit for each child so, in order to cope with the ever increasing demand, Game to Grow launched the Critical Core kit, which includes guides to help therapists, parents and everyone else in between to tailor roleplay games for therapeutic activities.

Critical Core thankfully hit its crowdfunding goal and will start shipping this winter.