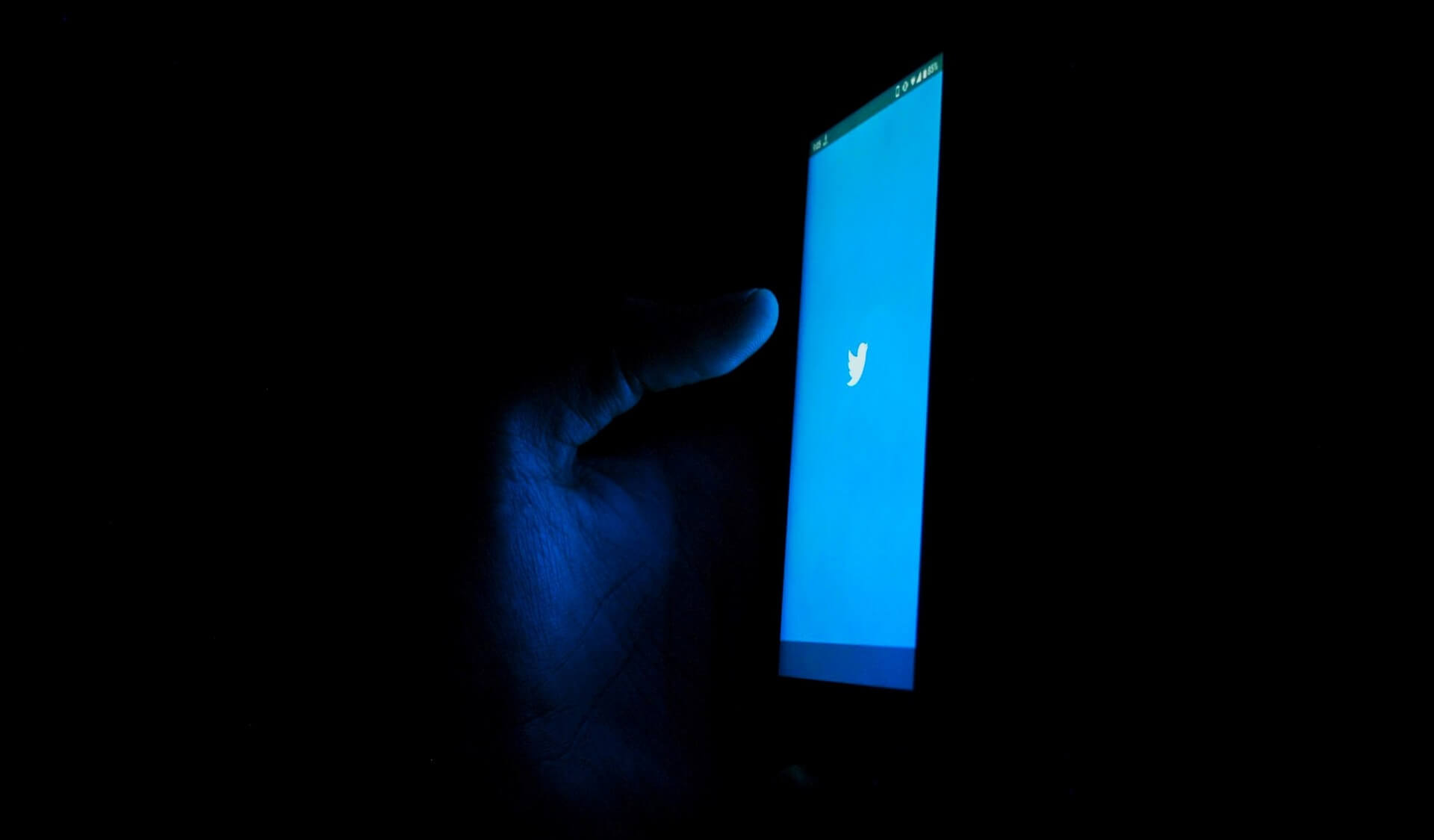 Influencers gotta influence. Most of the time, this means finding out ways to monetize the content they create on a social media platform. However, Twitter was a poor medium to do that. Until now, that is. Thanks to a 2021 update, that is going to change and tweets will finally pay off.

Twitter decided to incentivize content creators by enabling them to get money off their tweeting. Super Follows will be a new feature of the popular social media platform that allows users with a significant community to charge their followers.

For what? Extra tweets, access to a newsletter or community group. If you’re one of said successful Twitters, then you’ll be able to be paid directly by your followers for any type of bonus content you can provide.

There’s no info on whether Twitter would get a fee for this service for now but we’ll keep you updated on the subject.

At the same time Super Follows announcement dropped, another no-brainer of a feature followed: Communities. What are those? Facebook Groups, in a nutshell.

Users will be able to create or join Twitter groups based on interests, where tweets talking about the same thing will be pulled into one space.

When are these going live? There’s no word on that yet but I assume pretty soon, as Twitter considers both features as the next on their agenda.