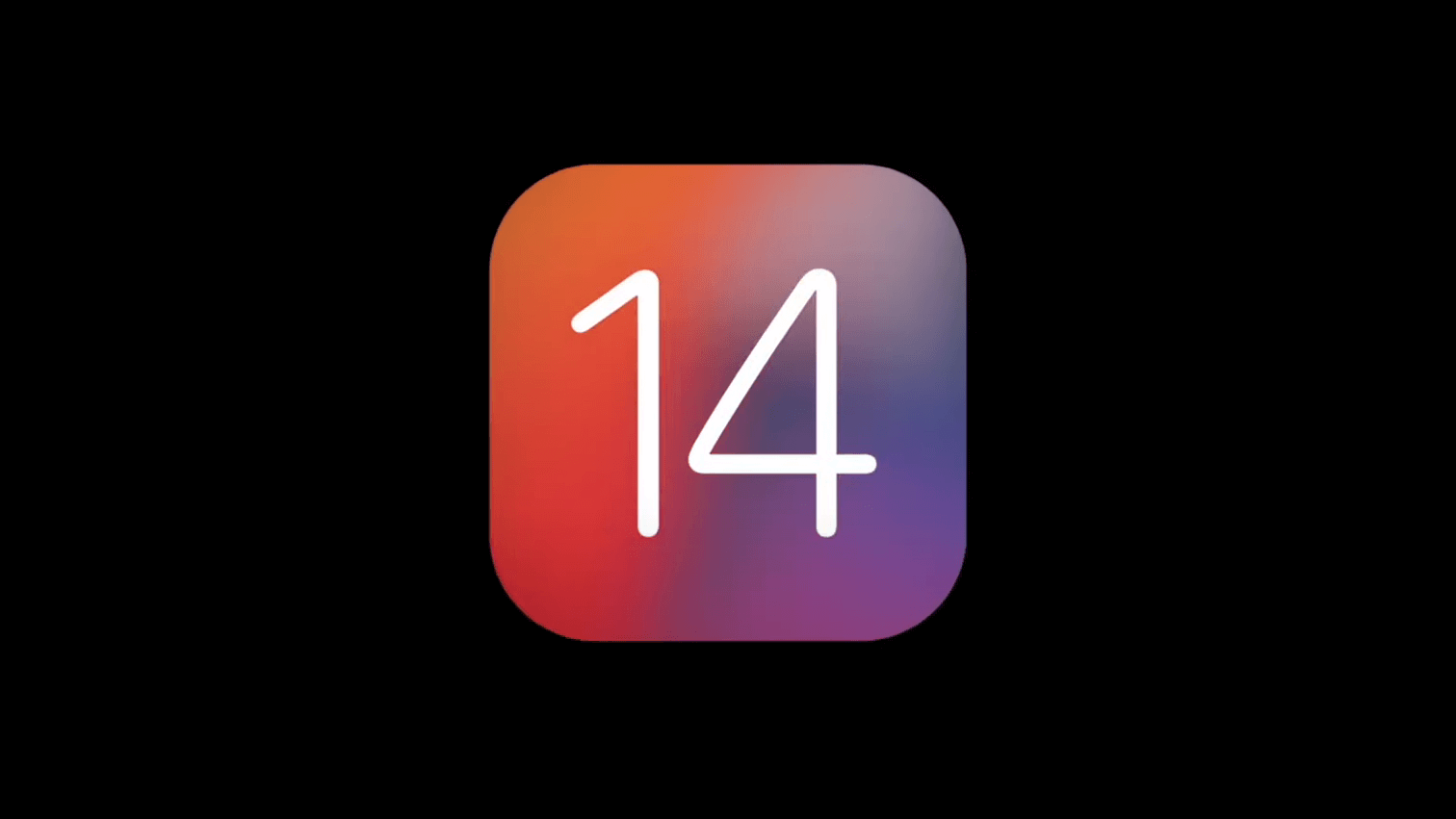 The iPhone jailbreaking scene is extremely competitive and is extremely quick to respond to any updates that Apple might put out. The hacker team unc0ver just put out a new jailbreaking tool that can hack any iPhone.

For those of you that are wondering: Yes – That includes the latest models of iPhones. The team released the jailbreak this weekend and

The method used by the team is not uncommon, as security researchers point out, as the team used an exploit to gain control over the phone. By finding and exploiting vulnerabilities, hackers build jailbreaking tools, circumventing any security measures that the producer had put in place.

This team has done something very atypical for the hacking scene, stating from the get-go that the jailbreaking tool is based on an exploit found by the hacker group.

By utilizing this kernel vulnerability, the tool gives access to the user, to most of the phone functionality with no restriction and, circumvents the last iOS 14.4 update, released last month, that was seen as an anti-jailbreak update.

On the other hand, we must admit that the last “jailbreak” incident was patched by Apple in an update in a matter of days. So we can’t by wonder how much time this new universal iPhone Jailbreaking tool is going to last.

The reality of the situation is that the user doesn’t get too much control over the device itself. And so, jailbreaking your phone from the clutches of the producer, to get the full functionality out of it seems like a good idea. Until you consider the security aspect of the transition. There are certain aspects that the user considers, but the reality is that the existence of this tool is a necessity from the side of the consumer. And that is what dictates the market need.