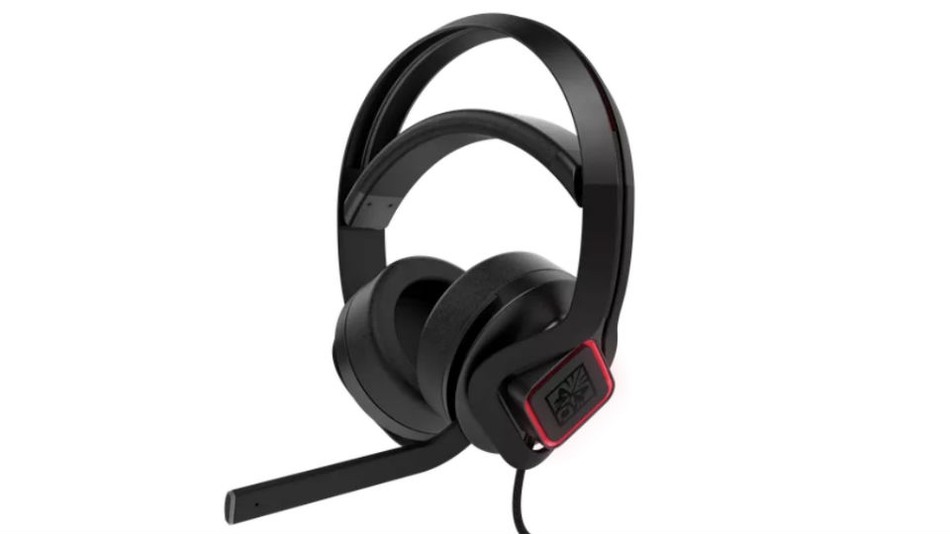 HP just announced the HP Mindframe, the best headset for gamers who get hotheaded. Literally! This gaming headset won’t turn any heads by design alone but its patented thermoelectric tech definitely will!

There’s a “thermoelectric device inside the earcup that conducts heat from the acoustic chamber towards the outside,” the company explained about the Mindframe headset. 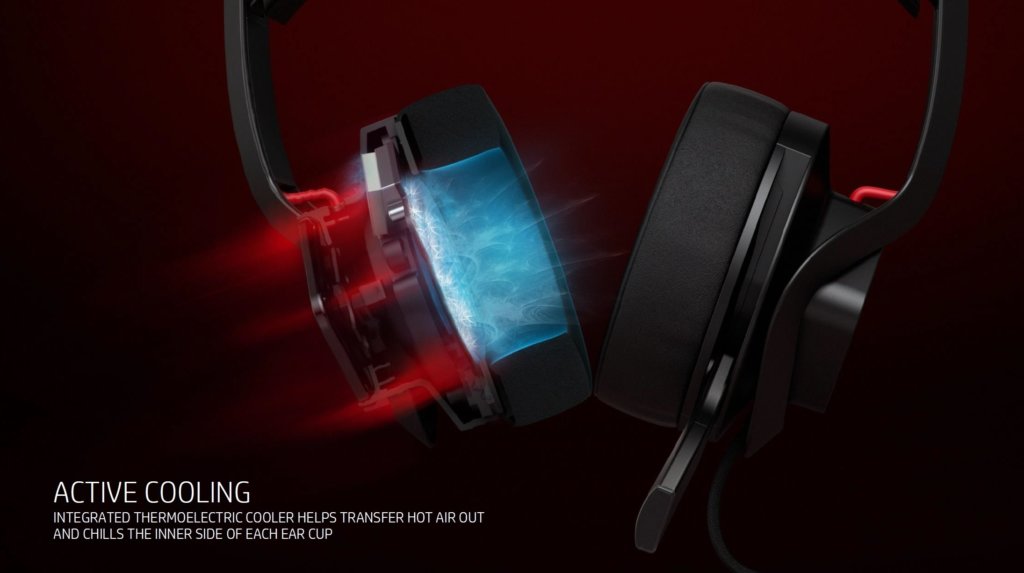 Unique to this gaming headset is that it has its own cooling solution to offer comfortable wear even in high heat. These thermoelectric coolers (TEC) have shown up before in computers or small refrigerators but this is the first time they were included in a headset. It can be controlled through the PC via the Omen Command Center software.

Another notable feature is the DTS Headphone:X. Labeled as “surround sound to go” on the DTS website, this audio solution simulates a multi-speaker home theater set-up all in the headphones. Sound is a lot truer to the original mixing stage and in games in particular, you are given “a new dimension to hearing [s]o now you can hear your enemy before you see them.”

Beyond the obvious innovation of headphone cooling and DTS sound, the HP Mindframe brings an expected suite of benefits for a high-end headset: a suspension headband, noise cancellation, and RGB lightning. Unfortunately, there’s no word yet on the pricing – HP has only said that the HP Mindframe will be available later this year.

Until then, check out the newly-announced HP Omen 15” laptop; it packs some serious heat!