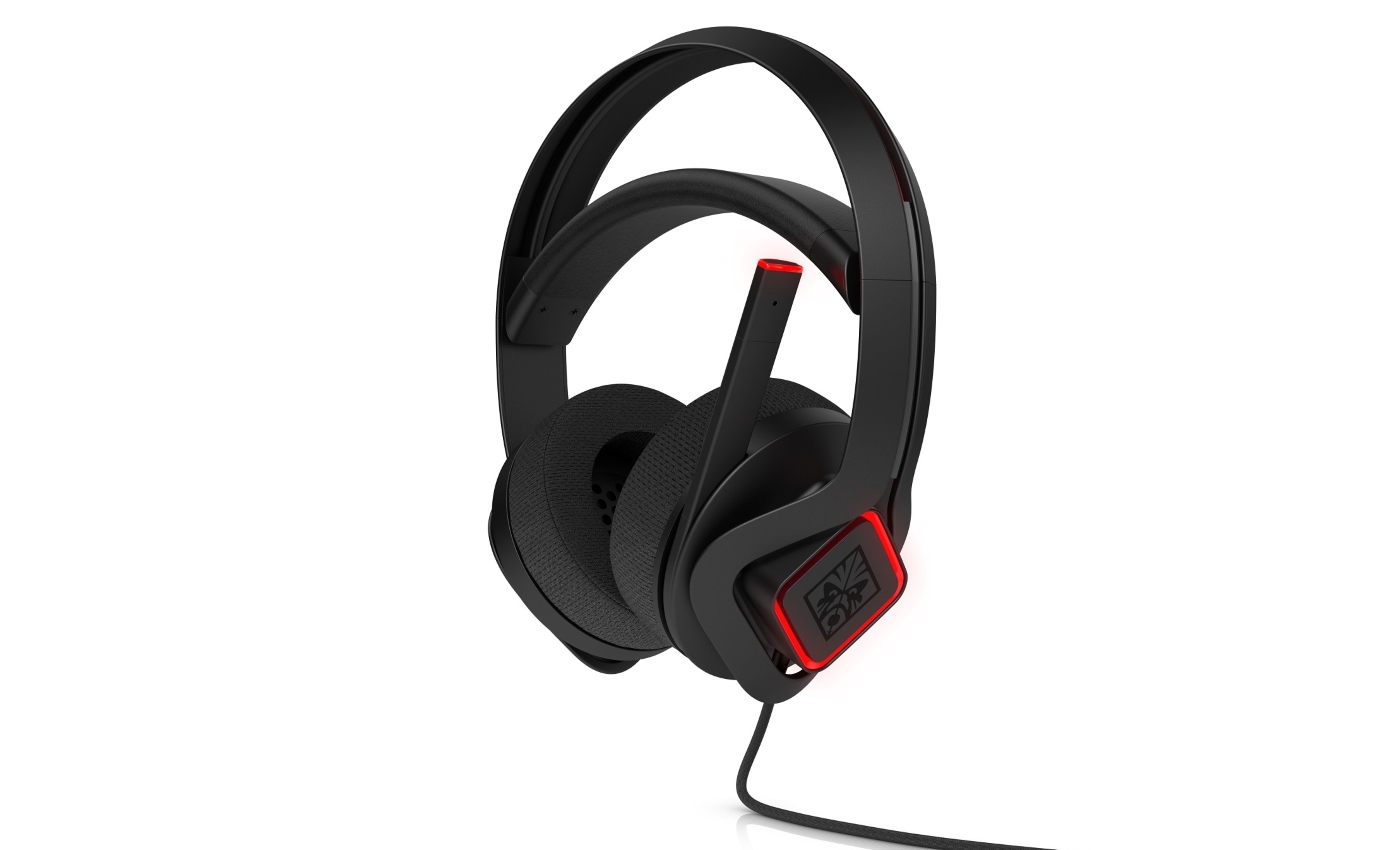 HP announced their pretty-weird but interesting-sounding HP Mindframe headset earlier this year and we now have a release date for the thermoelectric gaming gear.

The company revealed at Gamescom that the newest addition to the OMEN line, the HP Mindframe, will be available in October for $200 USD. It’s a pretty penny but you won’t get just audio performance for that money. It will also help you keep a cool head during intense gaming sessions.

As we previously reported, the HP Mindframe features thermoelectric coolers (TEC) in its earcups, tech that was previously found only in computers and refrigerators. Now, it’s also in the HP Mindframe gaming headset under the term “Frostcap” and can be controlled using the Omen Command Center software.

Other perks include DTS Headphone:X, noise cancellation and since they are gaming headphones, RGB lighting and effects.