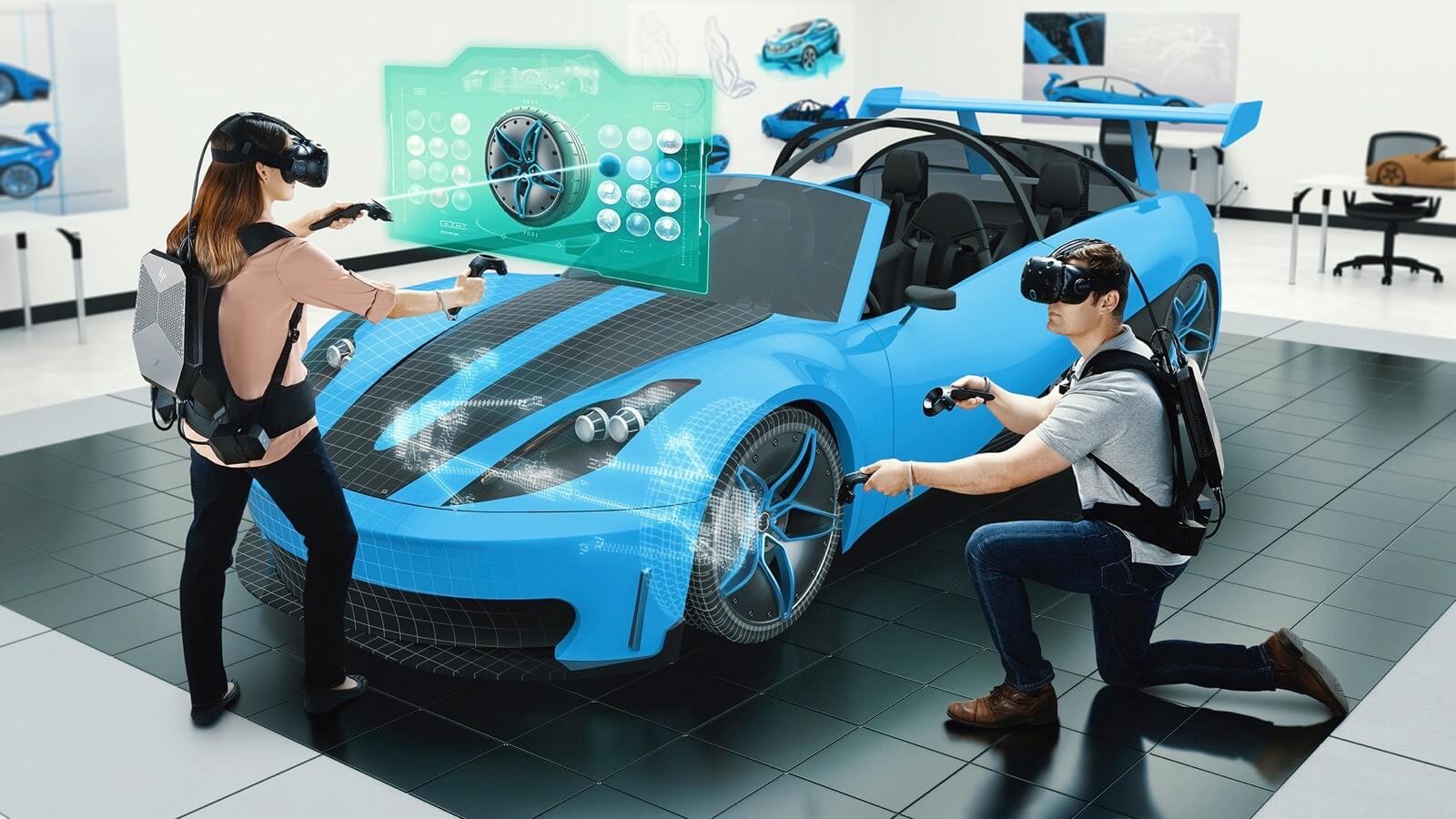 So far, most backpack PCs with virtual reality features have been marketed to gamers, so it’s refreshing to see a fresher idea from HP, one destined for a larger, more serious market.

The Z VR backpack has military-grade resistance to dust, water and drops, and plenty of power under the hood. The specs include a Vpro-enabled quad Core i7, a Quadro P5200 graphics card with 16 gb memory and 32 GB dual channel DDR4 RAM.

For maximum immersion, the Z VR backpack has two hot-swappable batteries that allow the user to swap power cells on the fly.

The launch price is a hefty $3,299, so it’s available at an inaccessible price point for average consumer.

It is however a pretty good deal for corporation wanting to save costs on training, specilly when compering it to design studios or training environments.

HP has worked to ensure it works flawlessly with HTC Vive, even launching a special package named HTC Vive Business Edition, but it also insists Oculus Rift is compatible as well.

Right now, HP is also hard at work in its parthership with companies like Autodesk, Epic Games and Technicolor. The cluster of companies wants to launch Mars Home Planet, a project that uses VR for around the world cooperation. The developers will use Autodesk tools to present hundreds or thousands of items found in a simulated Mars colony. The goal is offer 1 million users a better sense of what it would be like to live on Mars and to test concepts more effectively than just viewing them on a regular screen.