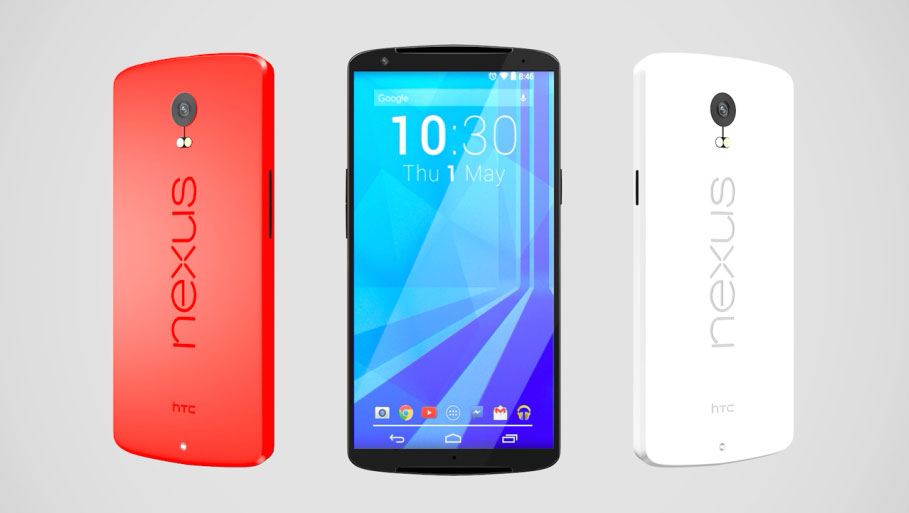 HTC is never idle. Or so it seems, as leakers say that the company will launch two Nexus devices, both running Android N, in the near future #mobilemagic

Famous leaker @evleaks tweeted the news recently, referring to the devices as M1 and S1:

The team behind Android Police thinks the two letters stand for Marlin and Sailfish, if Google will keep the tradition of nicknaming their Nexus phones after underwater creatures. We’ll have to wait a while for actual leaks, considering that Google usually waits for fall to release brand new Nexus devices.