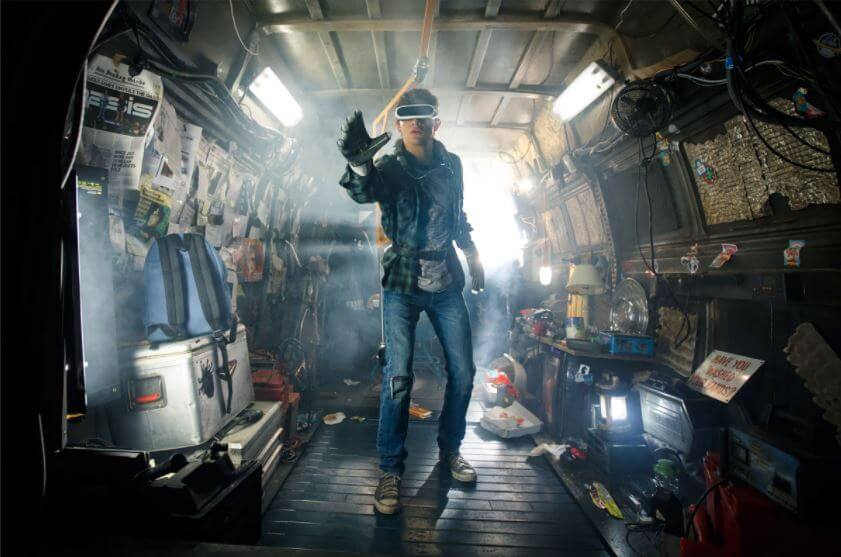 HTC Virtual Reality SVP Rikard Steiber read the script and believes that “It is going to be an epic movie”.  Its potential to help consumers understand better the medium is what made Steiber jump at the opportunity to translate the action for Vive users.

The company wants to distribute the experiences seen in the movie, read in the book or inspired by it through Viveport for their headset as well as mobile devices. The content will be made available for film festivals as well as VR arcades.

The Ready Player One movie is based on Ernest Cline’s novel from 2011 about Wade Watts journey in OASIS. The story takes place in a dystopian society, in the year 2044, where our teen hero is forced to live in the slumps. Most people deal with the same consequences of a world in decline, where only OASIS is the escape. This is the name of a virtual reality world built by James Halliday.

Upon his death, his fortune and corporation are meant to go to the one player that finds the Easter Egg hidden in the game.