Huawei Xs, A Second Chance to Do A Strong Foldable 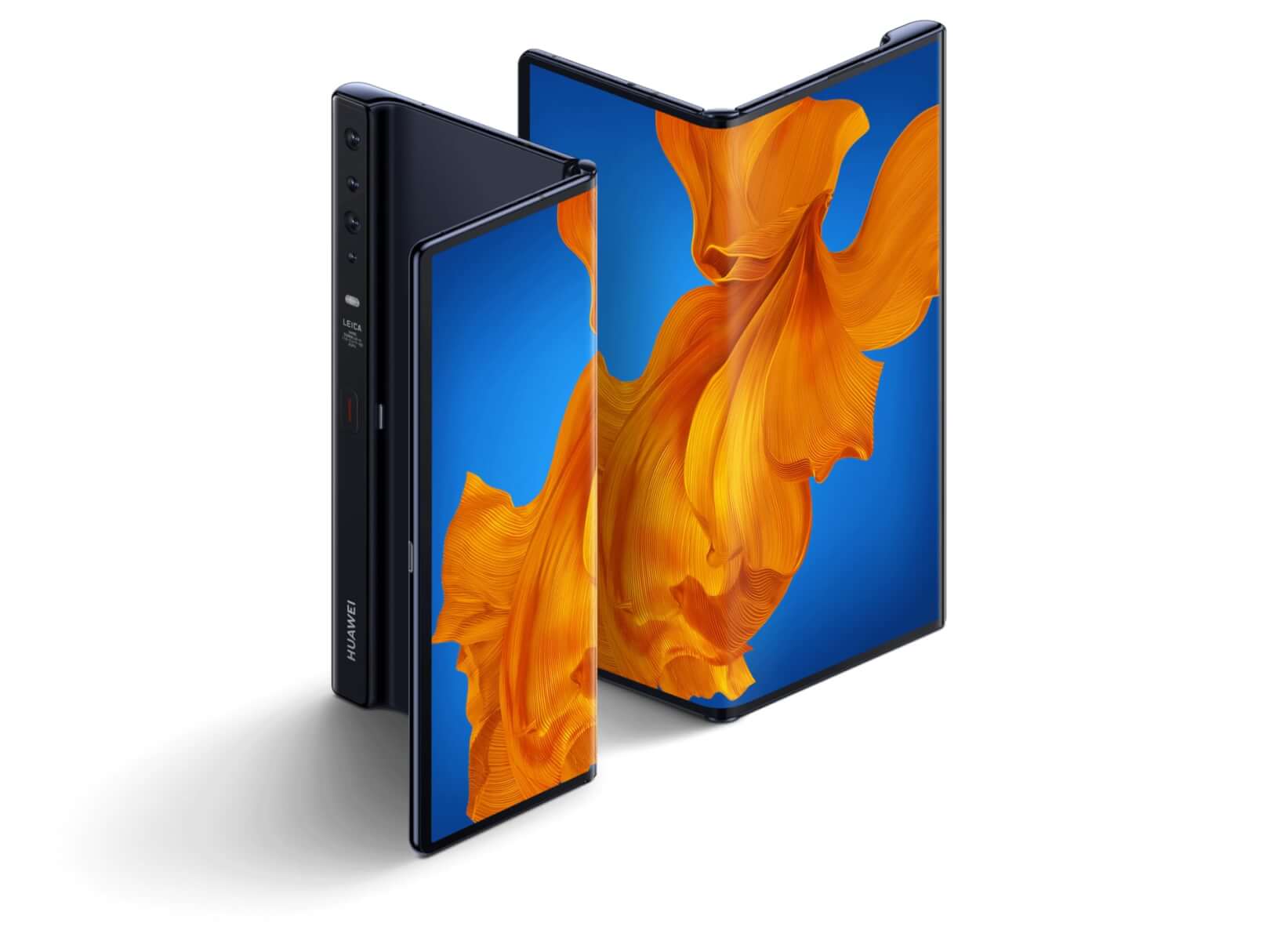 Huawei is giving foldable phones another go. The Chinese phone maker has just announced the sequel to their Mate X, the Mate Xs, a name that indicates incremental changes to a device that mirrors what we’ve seen last year.

Indeed, Huawei Mate Xs keep the same design line as Mate X, although there’s been an improvement at hinge level. To make it more durable, Huawei used more mechanical parts. The specs have also been bumped as a year came and went by.

If the Mate X ran on a Kirin 980 chip, the Mate Xs is outfitted with a Kirin 990 and comes with 5G connectivity. The camera is the same and the same 8GB of RAM with 512Gb storage are present. You can also expect the same battery, a 4,500mAh cell that’s more than enough for a foldable phone.

The price is going to be a doozy, again. This time around, consumers are expected to pay around $2700 for a Mate Xs. The phone is expected to drop next month, in certain markets. Hopefully, Huawei won’t backtrack this year and bring the phone to market as promised.

When they do, however, don’t expect to see any Google app working with it. Just like with the other Huawei phones, users won’t get access to Android apps and services, which is a problem that doesn’t seem to go away anytime soon.