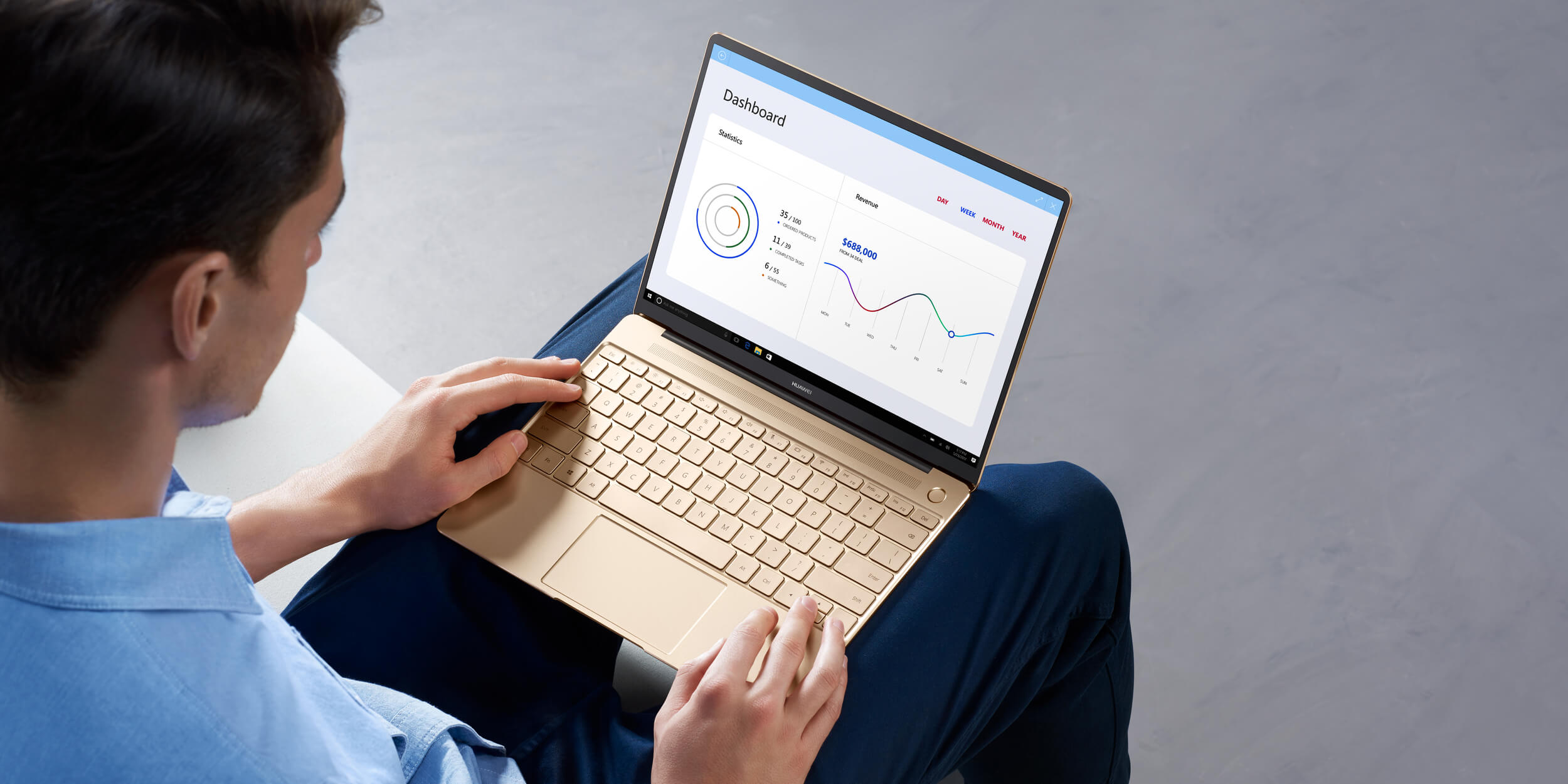 Is it MacBook or MateBook? Both, really. Until now, it was easy to confuse Apple’s laptop with Huawei’s lookalike. Worse, it was easy to assume the latter was a misspell. But the company has learned that the interior is just as valuable as the exterior, if not more, and has worked on a product that can really compete with MacBook. MateBook X is the first real laptop from Huawei you’d consider replacing your Apple laptop with #hardwaremagic 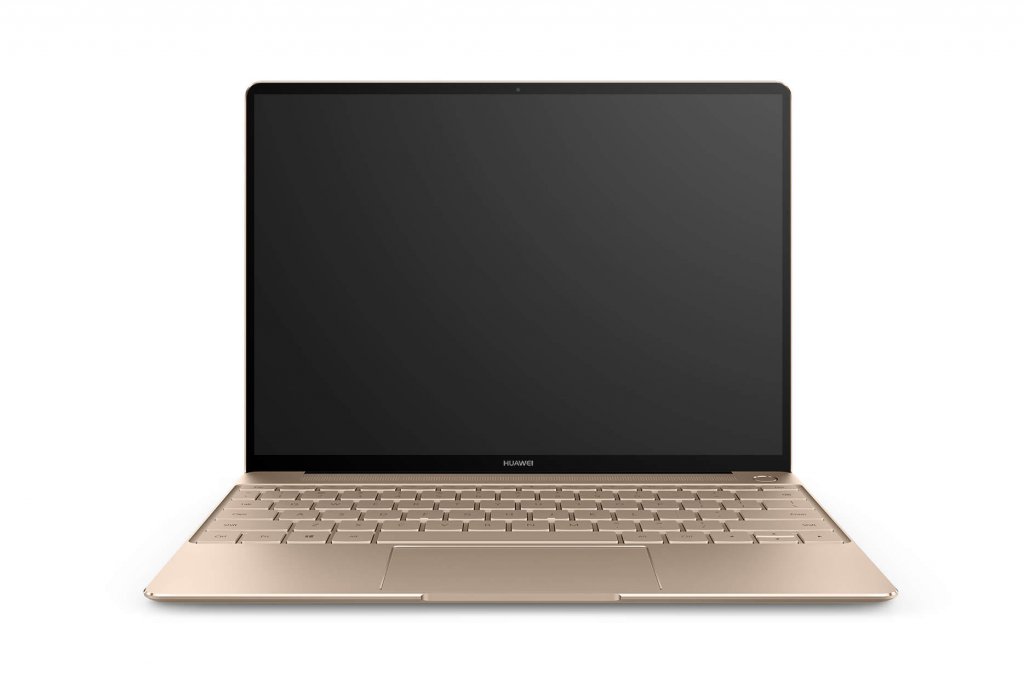 Like I said, MateBook X looks almost identical to MacBook. It has an aluminum clamshell design, a splash-resistant keyboard, a thin and lightweight build. It comes in Prestige Gold, Rose Gold and Space Gray. Once you open it though, you’ll notice a couple of different things. First, a big round button which powers up the machine and helps users log in. How? Well, underneath the button there’s a fingerprint reader that works with Windows Hello. Then, you have much more generous keys, making typing more comfortable. 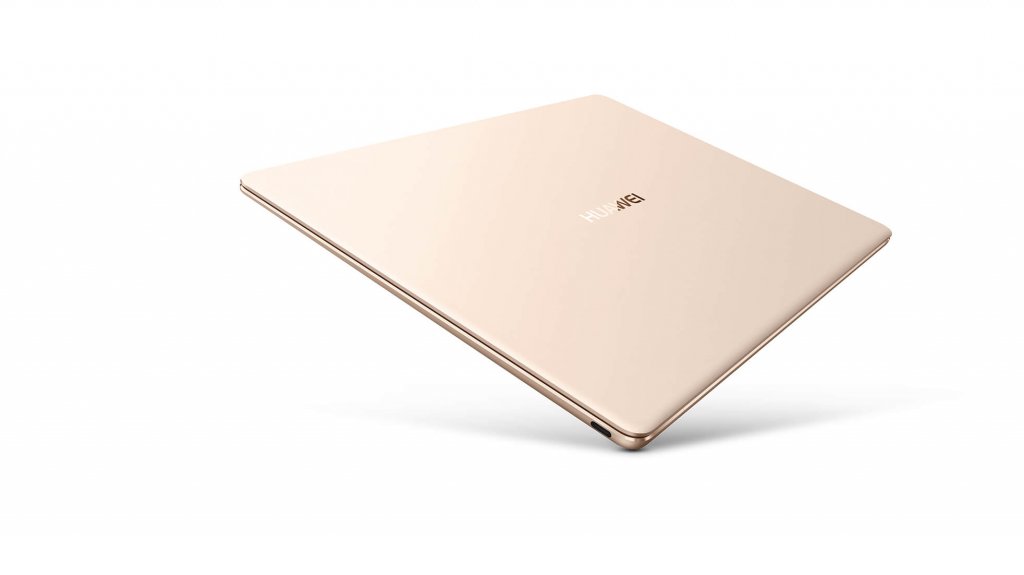 Last but not least, the display. MateBook X has a 13-inch display with 2K resolution – your experience is going to be super crisp. Also, Huawei took into account the “no-bezels” trend and slimmed them so that they now measure 4.4mm! Huawei is not afraid to boast with the 88% screen-to-body ratio.

Under the hood, you’ll find a bigger battery that allows you to watch 1080p clips for up to 10 hours. You have the liberty to choose various configurations. Depending on your budget, you can go home with an Intel Core i5 laptop or an i7 one with 256GB or 512GB SSD. Plus, you can decide if you really wanna splurge and get 8GB of RAM instead of the standard 4GB. 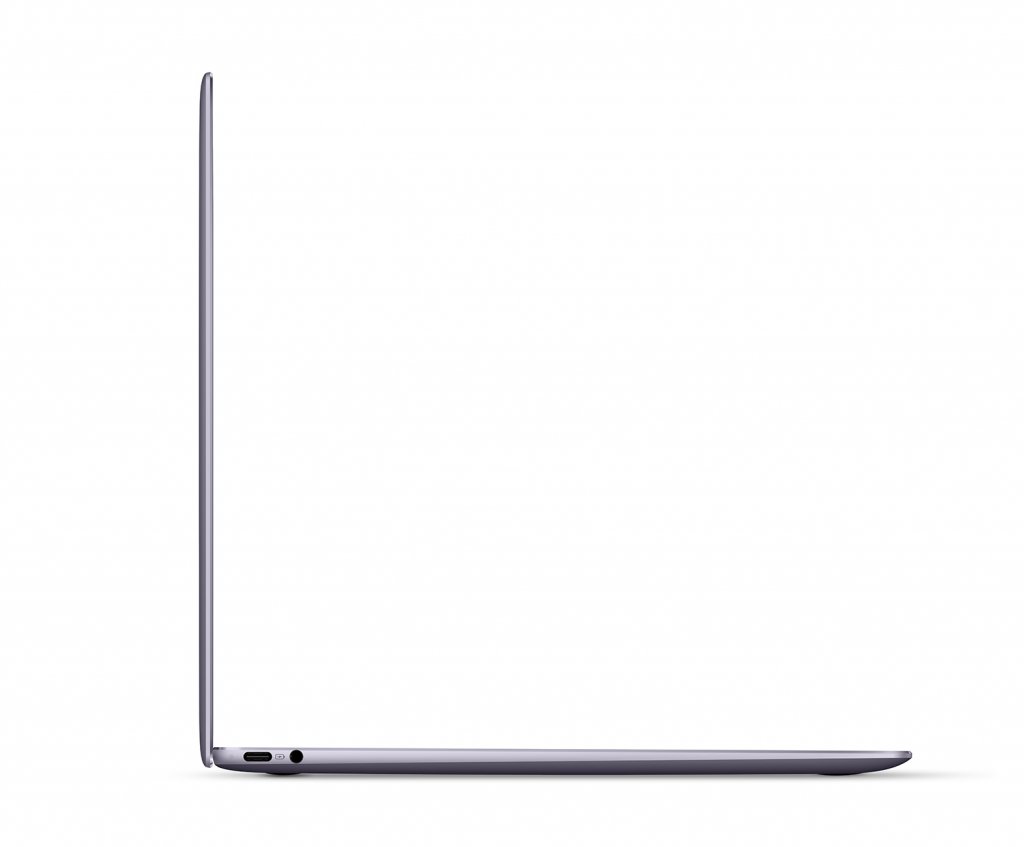 MateBook X is a bit stingy when it comes to USB Type-C ports. You’ll have only two to count on, one of which you’ll use to recharge the laptop. In some markets though, Huawei could include a MateDock 2.0 USB-C dongle in the box with additional ports (USB Type-A, DVI, HDMI and another USB-C port).

For those of you who remember the MateBook 2-in-1, good news: Huawei revealed an upgrade to that hybrid, too. MateBook E sticks with the same design but improves the magnets connecting the folio to the tablet. This time, the device offers up to nine hours of battery life and has a 2K display from the 1080p one.

There’s also a MateBook D intended for heavy office use. This is a 15.6-inch laptop with an 1080p display, a dedicated Nvidia GeForce 940 MX graphics card and the same audio system that MateBook X sports. It offers two processor configurations (Intel i5 or i7) and three RAM options (4/8/16GB). Unlike MateBook X, this one has plenty of ports, including HDMI, but no USB Type-C ones. Available colors: Space Gray, Champagne Gold and Aurora Blue. Prices start at 799 euros (about $895).