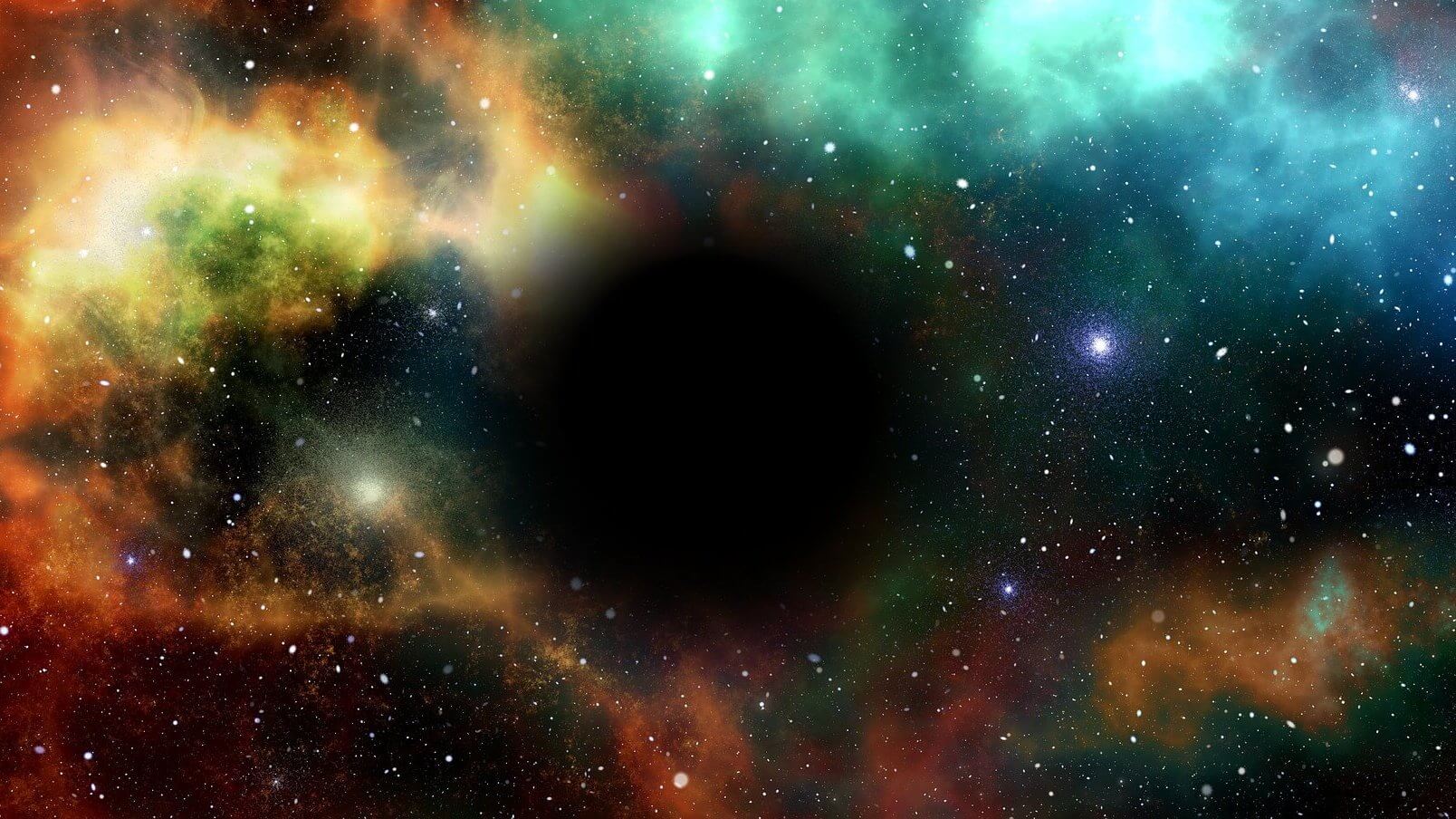 Black holes have baffled astronomers for a very long time. They are as scary as they are intriguing and now, NASA’s Hubble Space Telescope has added another interesting tidbit into the pile of things we don’t understand about them.

Recently, the telescope discovered a thin disk of material that is circling a supermassive black hole which rests in the middle of the spiral galaxy NGC 3147, 130 million light-years away.

The black hole weighs around 250 million times the weight of the Sun and the disk in question contains debris and gas that races at dazzling speeds around the edge of the hole.

“Without Hubble, we wouldn’t have been able to see this because the black-hole region has a low luminosity,” Marco Chiaberge from the European Space Agency and member of the Hubble study team has said about the discovery. “The luminosities of the stars in the galaxy outshine anything in the nucleus. So if you observe it from the ground, you’re dominated by the brightness of the stars, which drowns the feeble emission from the nucleus.”

The dark giant’s gravitational field does not receive enough material, it’s actually malnourished in this aspect which means that it should not, in theory, form any sort of disks of material. If anything, it should puff up “like a donut”, as NASA said in a press release, instead of forming disks.

So the presence of the disk is puzzling, to say the least.

“The type of disk we see is a scaled-down quasar that we did not expect to exist,” Stefano Bianchi of Università degli Studi Roma Tre, in Rome, Italy and the study’s first author, has said. “It’s the same type of disk we see in objects that are 1,000 or even 100,000 times more luminous. The predictions of current models for gas dynamics in very faint active galaxies clearly failed.”

This is not the first time a black hole has been observed behaving strangely. The Hubble Space Telescope made another discovery recently: a pair of supermassive black holes on a collision course.

Each one of those black holes has a mass over 800 million times than that of our Sun and the two of them are drawing closer and closer together in what has been called “a death spiral”. As they get closer, the gravitational waves of their cosmic dance will echo through space-time. It is expected that these gravitational waves, even long before the possible collision, will be stronger than the ones that have been detected from smaller, merging black holes or neutron stars.

The black holes are located 2.5 billion light-years away from Earth, which means that they were actually hosted in an universe much younger than the one we currently inhabit. However, detecting them will help astronomers better understand if the black holes do eventually merge or if they are meant to dance around each other for eternity.

Michael Strauss, associate chair of Princeton’s Department of Astrophysical Sciences has said of the pair that they are “the first example […] of such massive black holes that we’ve found, but there may well be additional binary black holes remaining to be discovered. The more we can learn about the population of merging black holes, the better we will understand the process of galaxy formation and the nature of the gravitational wave background.”