Trump is "Not A Fan of Cryptocurrencies", Slams Facebook's Libra 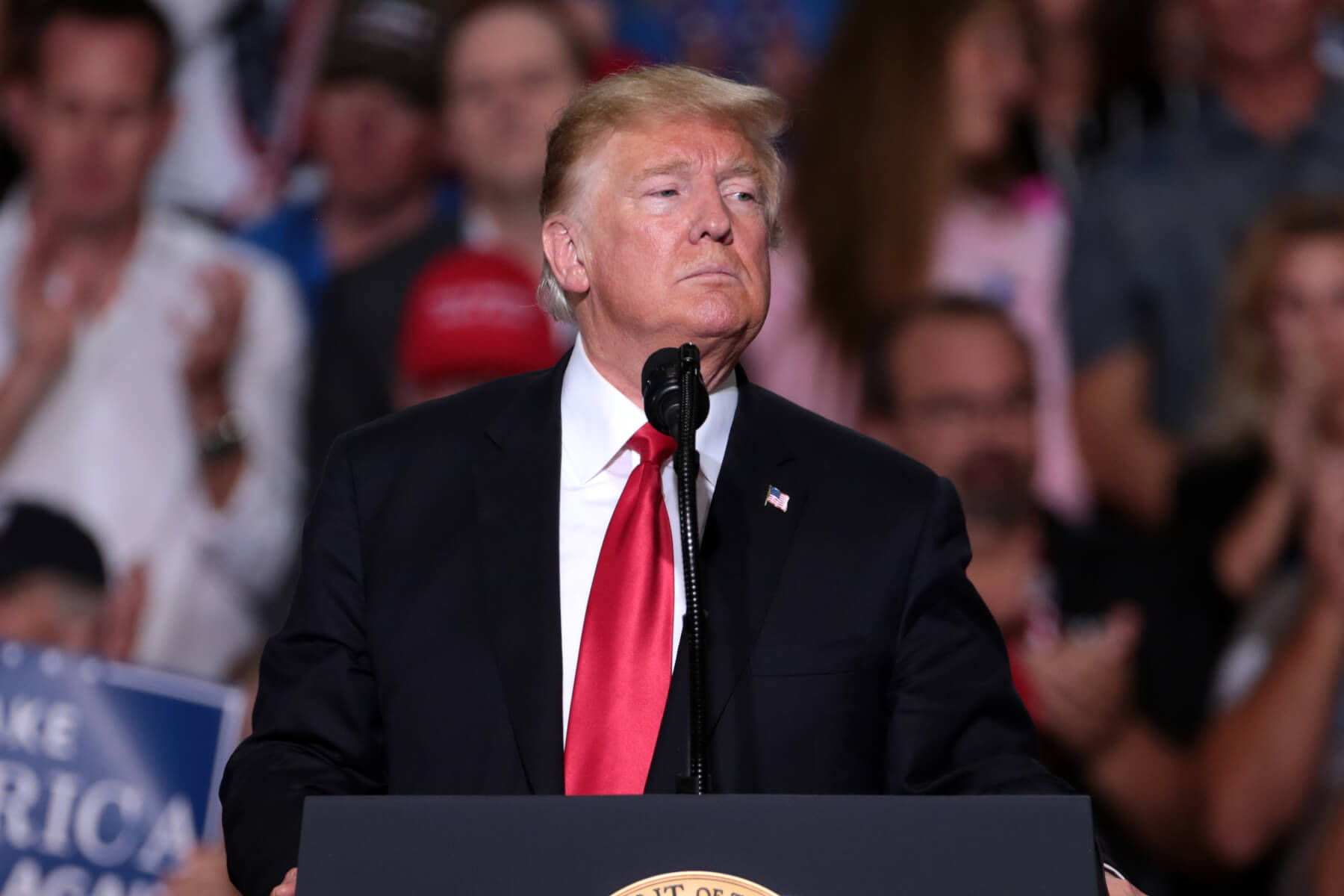 Facebook’s digital currency, Libra, has been under fire pretty much since the day it launched. Its announcement not only prompted a congress investigation on Facebook and how it plans to handle the currency but also open concerns from the Federal Reserve and other top regulators from Europe and Asia.

The digital currency will not be run just by Facebook alone – the company, alongside its partners, has created the Libra Association, which will be working side by side with the regulators and dealing with other technical aspects. The company also created Calibra, a wallet that will make sure Libra will keep stable.

It is unknown at this time if Libra will even be successful to begin with but on Thursday, the digital currency was placed under the spotlight yet again after U.S President Donald Trump made his thoughts known on not only Libra but on cryptocurrency in general.

“I am not a fan of Bitcoin and other Cryptocurrencies, which are not money, and whose value is highly volatile and based on thin air,” Trump tweeted. “Unregulated Crypto Assets can facilitate unlawful behavior, including drug trade and other illegal activity….”

He went on to add that “Similarly, Facebook Libra’s “virtual currency” will have little standing or dependability. If Facebook and other companies want to become a bank, they must seek a new Banking Charter and become subject to all Banking Regulations, just like other Banks, both National and International.”

Trump continued that tweet stating that “We have only one real currency in the USA, and it is stronger than ever, both dependable and reliable. It is by far the most dominant currency anywhere in the World, and it will always stay that way. It is called the United States Dollar!“