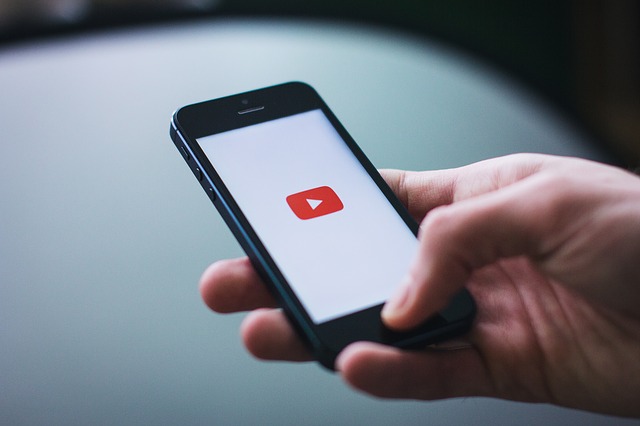 YouTube is giving creators more ways to engage fans and make money, the company just announced at the VidCon event in Anaheim, Calif.

YouTube is expanding several of its existing options with new features, also coming up with new products like Super Stickers and Learning Playlists.

The Super Chat was launched in January 2017 and allows fans to pay in order to have their message feature on a YouTuber’s live stream or premiere. Currently, Super Chat is the No.1 revenue stream across approximately 20,000 channels.

Because Super Chat worked, YouTube has come up with Super Stickers, available in a few months. They will be available for purchase during live streams and premieres, to show creators how their content is appreciated.
YouTube’s Super Stickers will be offered in different languages and categories, from gaming to fashion and beauty, sports, music, food and more.

During the last edition of VidCon, YouTube launched Channel Memberships, where fans pay for a subscription in order to benefit from access to special features of their favorite channel. The fans can pay the $4.99 Channel Membership subscription to get things like unique badges, fresh emojis, exclusive live streams, extra videos or shout-outs.

Moreover, YouTube is growing its Merch shelf feature with merchandise like t-shirts, hats, phone cases and more, and the majority of sales will go to the creator. The feature gained partners like Crowdmade, DFTBA, Fanjoy, Represent and Rooster Teeth.

Apparently, “thousands” of YouTube channels have at least doubled their revenue thanks to Merch shelf, Super Chat and Channel Memberships.

For more educational content, the company is launching a new feature – Learning Playlists, with a better structure than the playlists available today. Educational video creators are able to segmentize chapters based on key concepts.
Initially, only a few got to test the feature: The Khan Academy, TED-Ed, The Coding Train and Crash Course, just to name a few.

There’s also a fundraising tool, YouTube Giving, which was tested for about a year now and will soon become available to thousands of U.S. creators. Through it, the fans will be able to click a Donate button to offer support.

The company has also announced some changes to the site’s copyright infringement tools. Copyright owners will have to mention the timestamp in the video. Creators, however, will be able to use an updated version of YouTube Creator Studio to erase the content associated with the claim.

The new system is very handy, as it helps creators easily mute the sound of some incidental sound/song or replace them with free-to-use tracks, instead of having to take their video down.

Yes, YouTube has quite a lot on its plate but it will be delivering the kind of tools that will keep the creators – and their fans- returning to the platform.