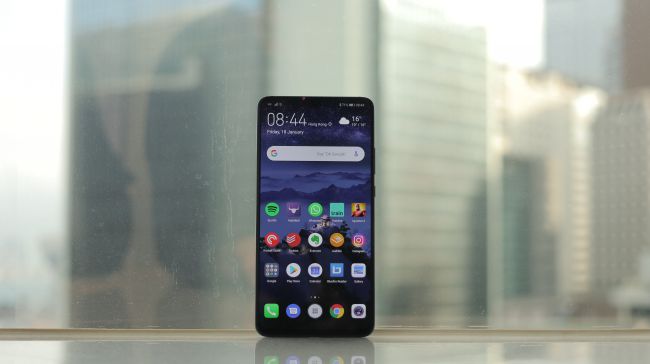 After numerous rumors, the first Huawei 5G phone, the Huawei Mate 20 X 5G, will arrive in select markets before the end of July.

According to the Global Times, the phone will be available on sale in China on July 26th. Another source, VentureBeat, mentions the phone is already available to preorder from Amazon’s Italian site and will become available in UAE starting July 12th.

There are quite a few similarities between the Huawei Mate 20 X 5G and the existing Mate 20 X, at least in the appearance: they both feature the same 7.2-inch screen, and integrate a trio of rear cameras.

On the inside, its elements have been upgraded according to the demands of its 5G Balong 5000 modem. A very important update consists of the battery that has been increased from 4,200mAh to 5,000mA.

Also, its RAM has been elevated from 6GB to 8GB, as well as the storage, which received an upgrade from 128GB to 256GB.
The launch of Huawei’s first 5G handset is still uncertain in some countries, because of the company’s presence on USA’s Entity List.

Originally, the Chinese giant wanted to release the phone in the UK in June, but the handset was constantly dropped from the 5G launches, both EE and Vodafone.

There is the possibility that the Trump administration could give up restrictions on Huawei. For now, US officials stated that the company remains on the Entity List, though it will issue licenses that will allow US companies to trade with Huawei “where there is no threat to US national security.”
Even so, it is not clear how Huawei’s use of Android and ARM-based chipsets, for example, will be affected.