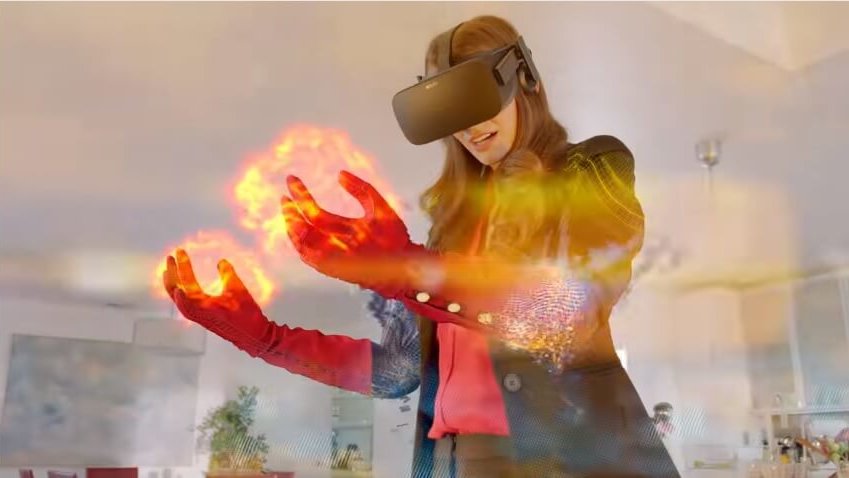 Here’s an exciting piece of news: Marvel is spreading its web to virtual reality. Besides launching the hottest blockbusters of the year and deploying several TV series, the company has partnered up with Oculus to offer the first VR game with its iconic characters #realitymagic

Marvel Powers United VR is the title of the soon-to-be-released Oculus-exclusive. The virtual reality company and Marvel are working together to release a multi-player game for the superhero genre fans. The exciting partnership was announced last weekend, during Disney’s D23 event.  The game itself is developed by Sanzaru Games that has previously released content for Rift, like VR Sports Challenge and Ripcoil.

So what can you expect? An immersive experience where you can choose one of 12 Marvel characters to navigate fictional worlds. You’ll be able to play as Hulk, Rocket Raccoon, Captain Marvel and more badass heroes in an attempt to destroy villains with plasma cannons or photon blasts. Since it’s multi-player, you’ll have to tempt your buddies to join immersive, overt-the-top co-op fights.

For Oculus, this partnership comes at the right time. It’s extremely important for the Facebook-owned virtual reality company to offer exclusive content for their users, especially since they’ve decided to discount the headset and controllers in a big way. And they’re not going to stop here. Oculus has made waves with the rumor of an upcoming $200 VR gear, which will attract more customers than ever and maybe, just maybe, make it easier for VR to become mainstream.

Marvel Powers United VR is set to hit the market in 2018.