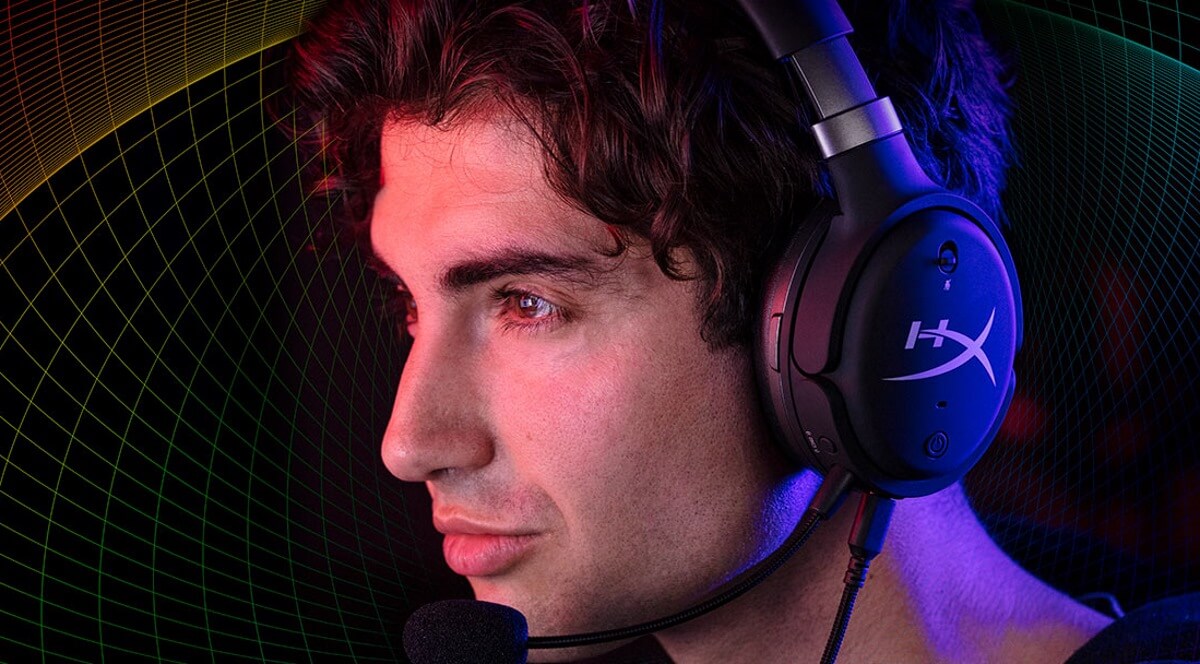 Back in January, HyperX took to CES 2019 to announce the Cloud Orbit S gaming headphones, a high-end pair with tech from Audeze and Wave Nx.

Why the price tag?

The Cloud Orbit S might be a gaming headset but it doesn’t play around nor cut corners with what it offers.

It has some of the technology from Audeze’s Mobius gaming headset like the planar magnetic drivers and spatial audio, with crisp sound at every level and no distortion.

Then, the Waves Nx software kicks in, allowing the headphones to simulate a 7.1 surround sound setup with built-in head tracking for 3D spatial audio.

Turn your head while watching a movie or even a YouTube video, and the Nx will adjust sounds accordingly to let you orient yourself better.

Those uninterested in the feature but wanting the headset can save $30 and go for the regular Cloud Orbit Headset, which looks the same and has planar magnetic drivers, but skips the head tracking.

On the headphones themselves you’ll find a dedicated 3D button on one side to adjust spatial audio profiles, next to the game and mic volume dials.

For connectivity, the Cloud S Orbit can pretty much work with anything you own, shipping with a 3.5 mm cable, a double sided USB-C one, and an USB-A to USB-C cable.

The sound cancelling microphone itself can be detached so you can use the Cloud Orbit S as street headphones.