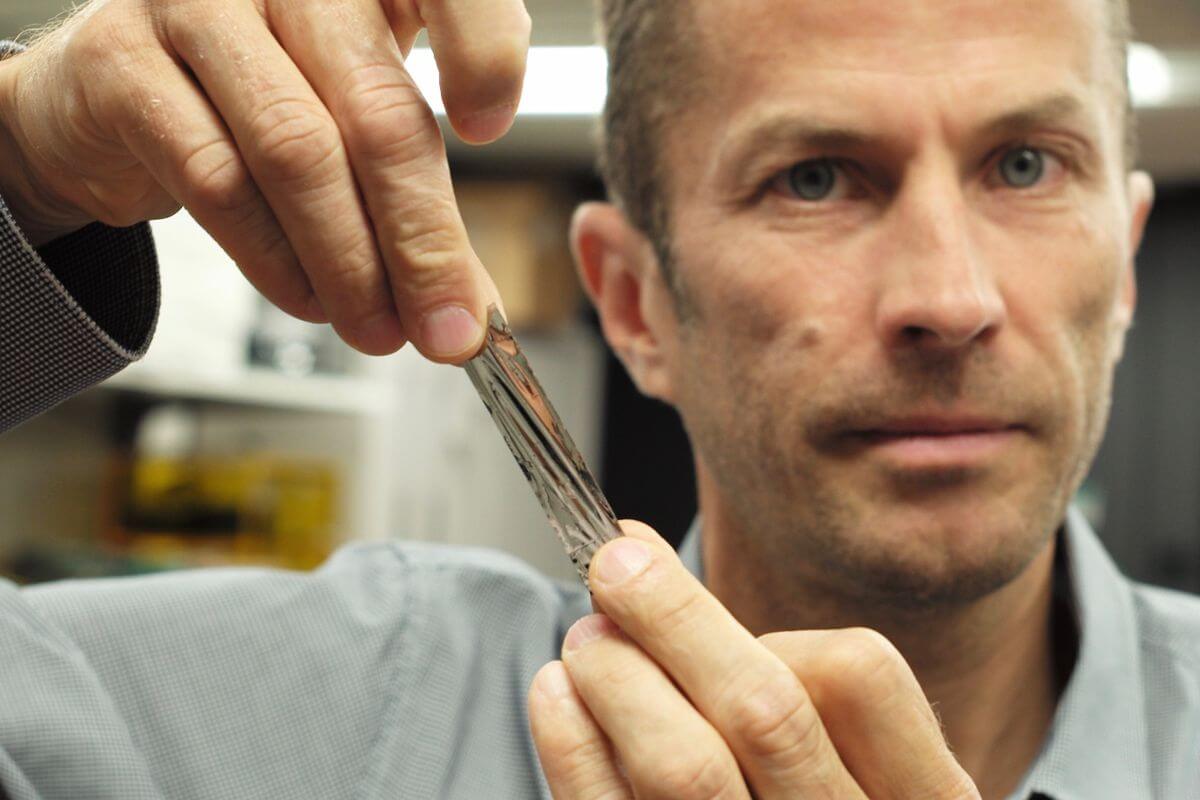 What would you say if you were told to keep 330 million books in your palms? You’d probably look in disbelief, for starters. Yet, the scientists from IBM managed to do exactly that by stuffing a small cartridge with uncompressed data that adds up to that unbelievable amount of books #hardwaremagic

IBM scientists shattered one more record when they managed to capture 330TB of uncompressed data into a cartridge that easily fits in one hand. That’s like 20 times the amount of info that you can store on the surface of a commercial tape drive. With the help of Sony, IBM has demonstrated “the ability to record at an aerial density of 201 Gb per square inch on magnetic tape; that’s 201 billion bits per square inch”.

Basically, in a little over a decade, they’ve taken multiplied the tape’s storage capacity from 6,67 billion bits to 201 billion bits.

To achieve this “miracle”, IBM partnered up with Sony. For years now, they’ve been working on this technology, trying to upgrade areal densities as time went by.  In the end, they settled on using sputtered tape. This type of tape uses several layers of thin metal films that are then coated onto the tape with the help of vacuum sputtered technology:

The prototype was made by Sony Storage Media Solutions. “While sputtered tape is expected to cost a little more to manufacture than current commercial tape, the potential for very high capacity will make the cost per terabyte very attractive, making this technology practical for cold storage in the cloud” said IBM Evangelos Eleftheriou in a statement.