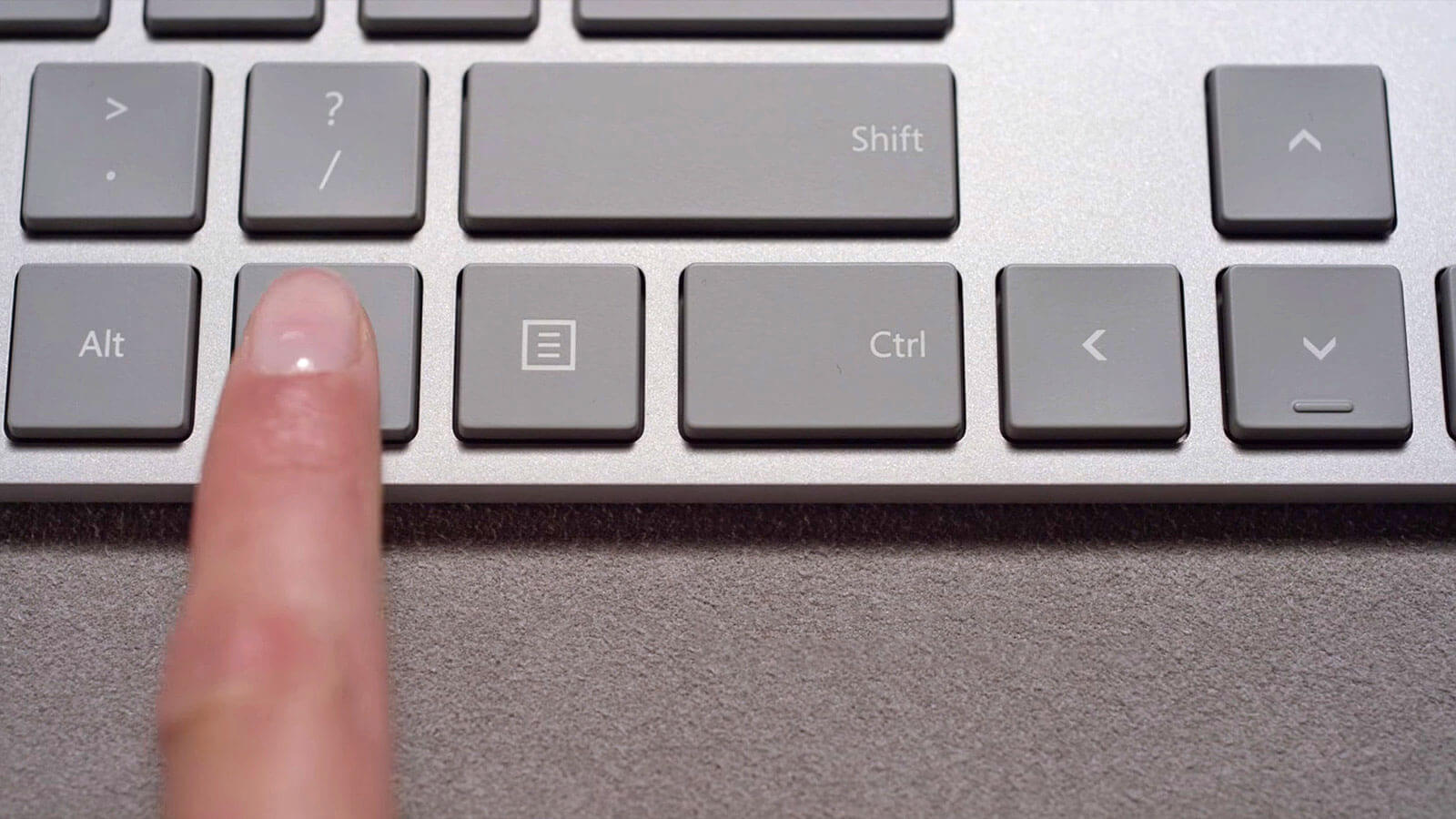 At the beginning of summer, Microsoft announced it would release biometric peripherals that would work with their Hello service, launched with Windows 10. Now, the Modern Keyboard and Mouse are up for grabs #biomagic

At a first look, you’ll probably find a lot of similarities between Apple’s keyboard and the silver one launched by Microsoft; the same chiclet keys are present, for example. But the one thing that differentiates them is right between the Alt and Ctrl keys – a fingerprint sensor. By touching it, you can access your PC easily, while also keeping it secure through Windows Hello biometric security.

The keyboard pairs with your PC via Bluetooth but you can use a cable too. The Modern Mouse similarly connects with the help of Low Energy Bluetooth tech. This one is said to last up to 12 months/charge while the keyboard has about 4 months of use.

The Modern Keyboard is compatible with Windows 8 through 10, Windows 10 Phone, Android and macOS. Of course, it will work especially good with the new Surface line (Studio, Pro and Laptop).

How much do they cost? Well, expect the Modern Keyboard to go for $130, while the Mouse is set to sell for $50.