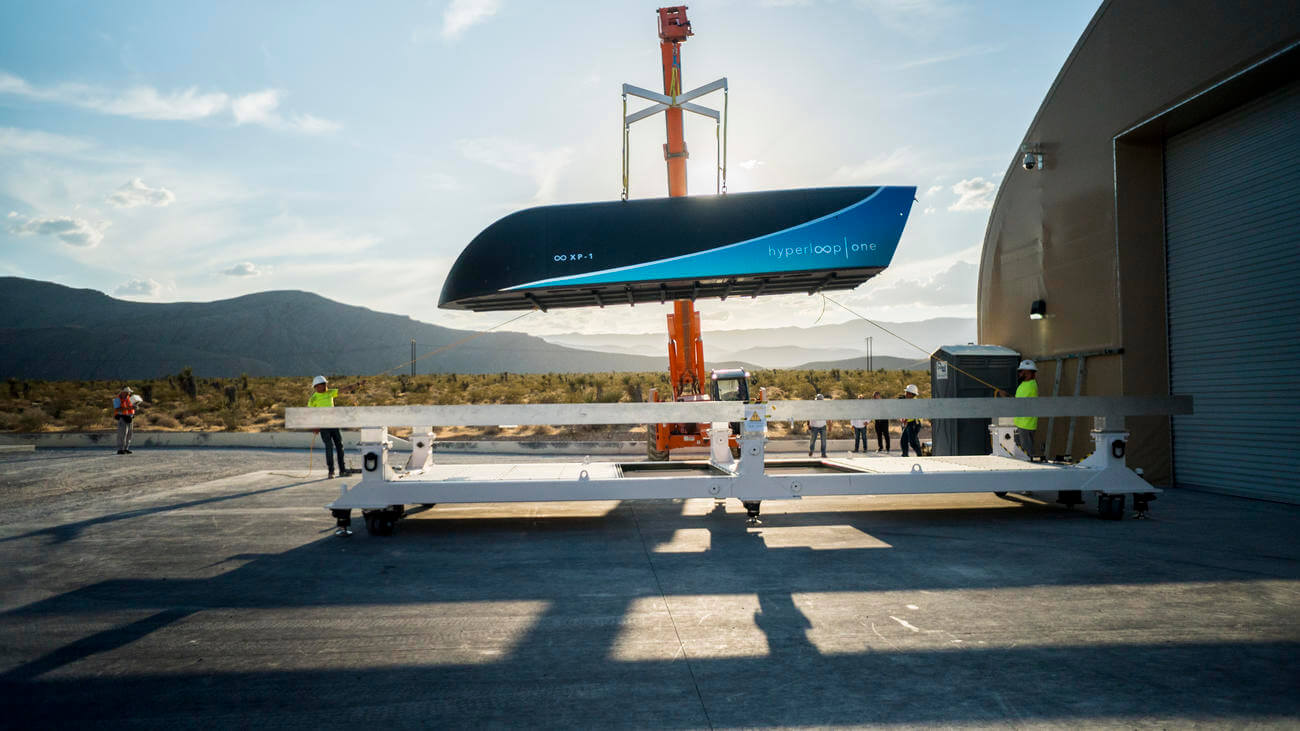 While Hyperloop Transportation Technologies is getting ready to unveil their first pod next year, Hyperloop One has already taken the veil off their passenger carrier. Moreover, they took it for the fastest run yet with the futuristic transportation capsule reaching 192 mph (almost 200 mph) #automagic

At the end of July, Hyperloop One’s prototype pod reached a top speed of 192 mph in a 500-meter-long test tube located in Nevada. If you think about the performance of their tech in May, this achievement deserves a standing ovation. This time around, the pod traveled with 3.5 times more horsepower and reached 2.7 times faster speeds before coming to a standstill. Fortunately, the crew had placed cameras around and inside the pod so we could get an idea of how travelling in it will actually look like:

The prototype used is 28 feet long, built with aluminum and carbon fiber and travels the tube by using magnetic levitation. In theory, it can reach a top speed of 760 mph.

But until then, we’ll have to wait a while. As we’re dealing with new transportation tech here, there’s still work to be done to get proper allowances and approvals before we get to far away places at the speed of a Boeing 747.

Even then, we can’t be sure if Hyperloop One will be the first company to open such a pod to the public. If you recall, Hyperloop Transportation Technologies said they were confident they’d show their pod next year and Elon Musk’s Boring Company project already has Trump’s verbal approval to built an underground hpyperloop that would take people from New York to Washington.