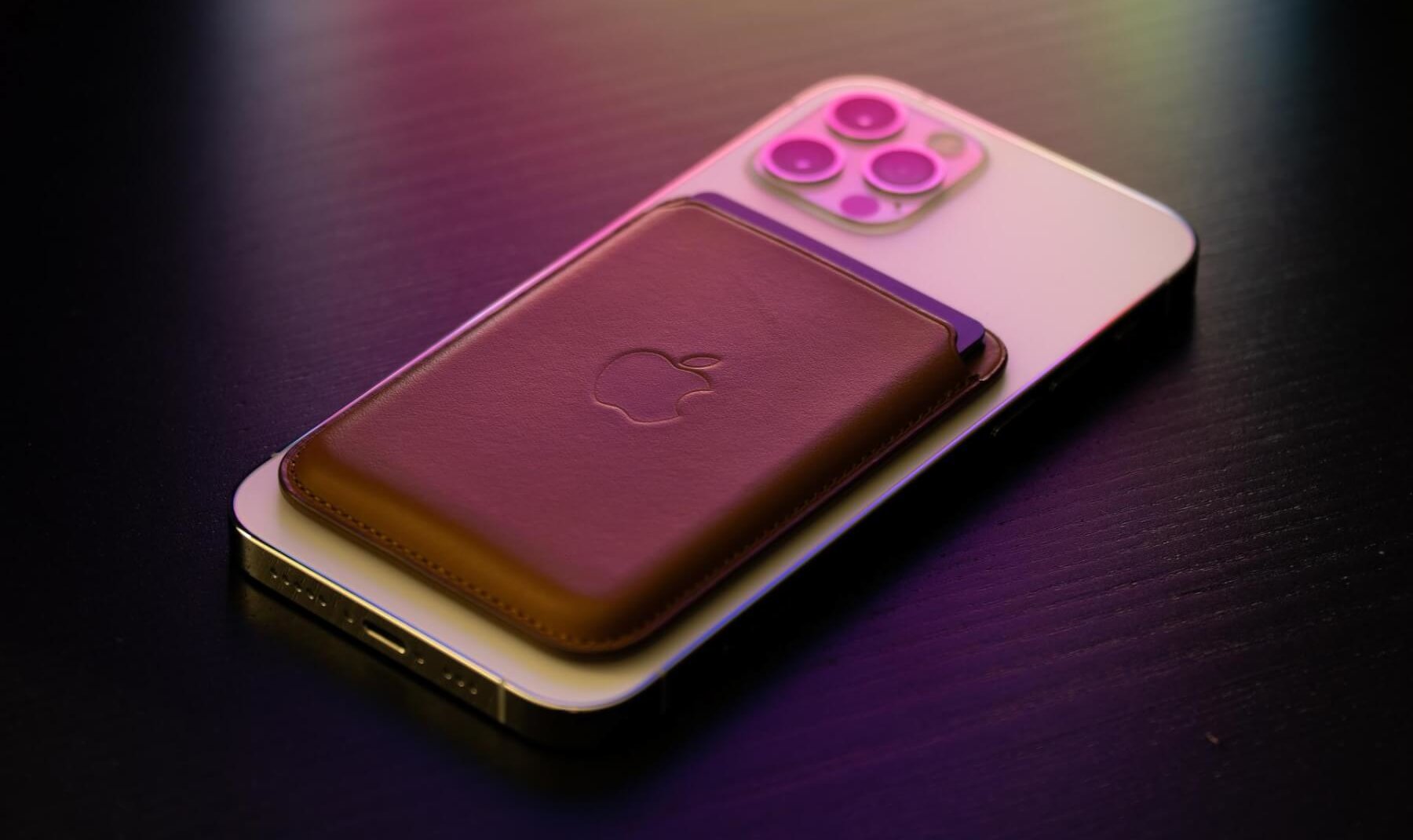 Apple is giving us whiplash these days. They’ve just had record sales and besides celebrating with a cup of champagne, they decided to move out of China, where the manufacturing process of Apple products takes place.

The iPhone 12 series was apparently the catalyst to a massive surge in revenue for Apple in the final quarter in 2020. As a matter of fact, Apple closed the year with a big win, scoring more than $100 billion in revenue, an absolute record by company standards.

Despite launching the iPhone later than usual and closing several facilities throughout 2020 due to the COVID-19 pandemic, Apple managed to come on top in global smartphone vendors worldwide.

That means they managed to surpass Huawei and Samsung, shipping 90.1 million devices over the three-month period, which is an increase of 22.2% and, actually, the highest shipment volume by a vendor in a single quarter.

The iPhone 12 series definitely convinced iOS users to upgrade thanks to the addition of 5G but this success isn’t totally attributed to the smartphone. Mac and iPad products helped too, especially in an year where online classes and working from home became the norm.

To make sure their growing success isn’t hindered, Apple is also ready to move out production from China, according to a report.

Where are they relocating?

India and Vietnam. Factories in India will take care of the manufacturing of iPhones, while the ones in Vietnam will produce iPads and HomePod mini devices. Actually, the Vietnam plant has worked on the smart speaker since its appearance so now it’s more a matter of ramping up the work here than anything else.

US-China tensions have apparently convinced the giant to make the move sooner rather than later.

The coronavirus outbreak disrupting the supply chain is another reason why Apple has pivoted towards these areas.