If You're Lucky, You'll Be Able to Livestream 360-degree Videos On YouTube - Tech The Lead 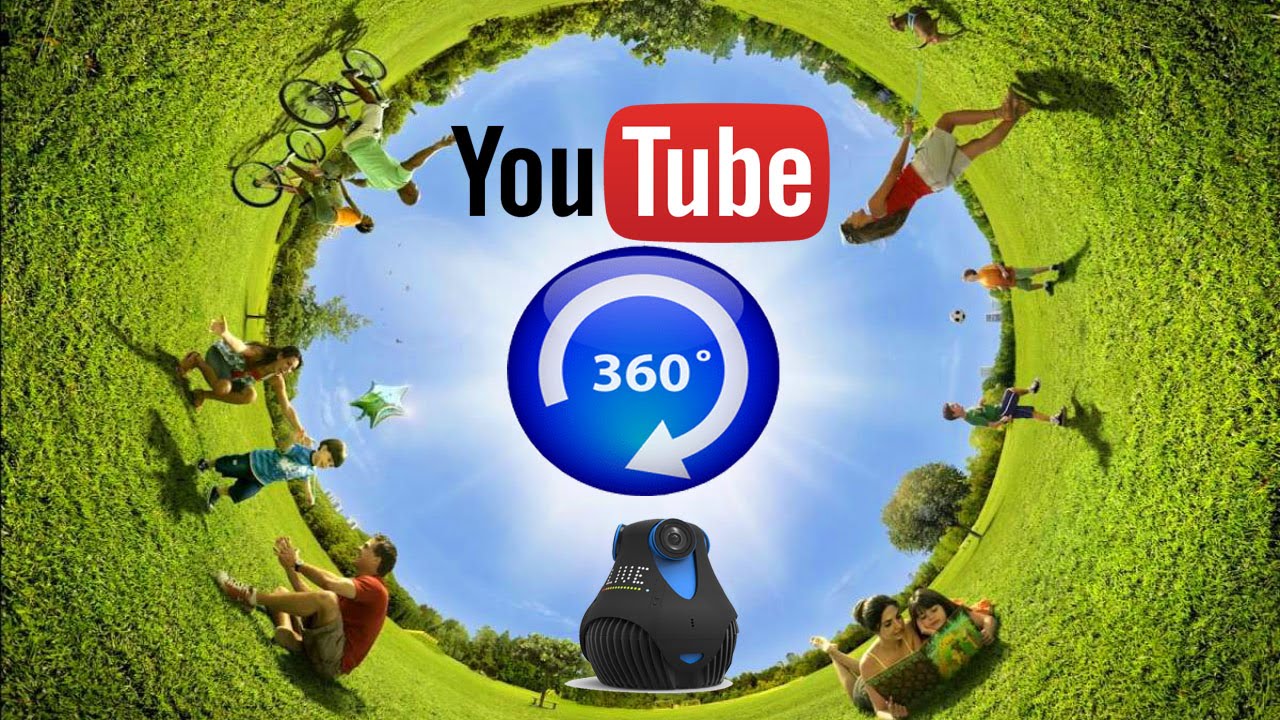 YouTube is once again ahead of the trends. True to their risk-taking nature, after supporting 360-degree videos last March, they’re now looking for a way to live stream them. According to BuzzFeed News, YouTube representatives are meeting with camera manufacturers to discuss the specifications that a camera of this magnitude would need.

At this hour, there are just a few cameras capable of live streaming 360-degree videos but come short of delivering quality results. Meanwhile, the majority of video cameras simply shoot a bunch of videos simultaneosly and put them together in a neat puzzle once the filming is finished.

The idea is, then, to agree upon specifications so that a platform like YouTube could deliver crystal-clear live stream videos. Although there hasn’t been an official confirmation of this rumor, it’s safe to say that YouTube is still believing in this project. After all, other big players like Samsung are realizing the consumer appeal of the technology. We might even see a 360-degree camera from Samsung this month, released alongside Galaxy S7.