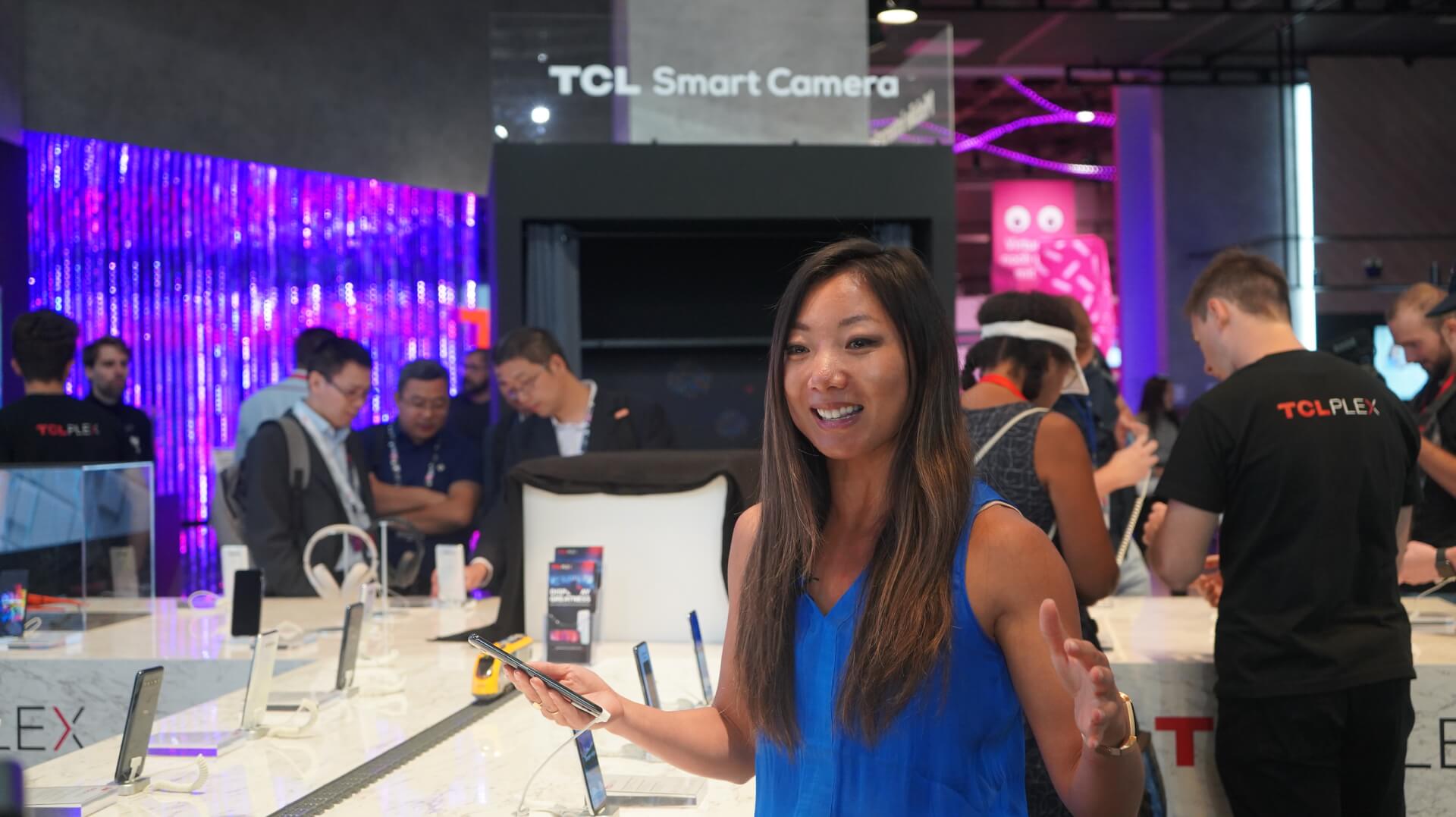 Consciously or not, IFA Berlin has become a jack of all trades. The renowned tech show in Europe started as place for home appliances, in the second part of the year, normally a time when folks are interested to know what to put on the shopping list for the holiday season. However, as I discovered in our first day of show, it has expanded to include a bit of everything with phones, gaming and headphones really standing out.

Our first day at Messe started at the ASUS booth where we wanted to speak with the ROG team about their second-generation gaming phone – in particular about how they scored a better processing performance than most flagship phones today. We also got into the audio part of the device – how much it plays in with the gaming experience and what are their thoughts on gaming phone replacing portable consoles.

The interviews didn’t stop there. Warmed up and ready to pick more brains at the show, we met with LG Mobile to discuss the G8X smartphone they just announced. At first glance, the updates seemed to stick to the display part until we found out about an ASMR mode and multi-tasking browsing experience that made us believe LG is constantly aware of video content consumption and is counting on that in the coming years.

After a quick bite – the thai place at Hall 18 smelled delicious -, we made our way to Sony. Their booth was more of a small city, with every corner dedicated to an industry – audio, photography, gaming, mobile. Fresh out of the oven, the Xperia 5 was a sight for sore eyes. With a glossy finish and maybe the most comfortable fit in one hand, the smartphone user-centric design showed Sony can follow trends and yield in front of consumer demand.

However, the part that got us really excited was the Game Enhancer mode that convinced Yue to give Fortnite another shot – maybe even as a streamer? – and play from a Playstation console at a mobile-focused stand.

As we were heading out, we couldn’t help but try Sony’s new WI-1000XM2 neckband earphones and compare them to the premium WH-1000XM3. Normally, such a comparison would be nonsensical since they are so different in terms of design and power, yet Sony surprised by including in thsi mode the same processing chip the headphones use.

Finally, we arrived at TCL to chat about TCL Plex, the first smartphone under the TCL brand and more importantly, the first to offer flasghip features such as triple AI camera and incredible videos in low-light at 329 euros.

What will tomorrow bring? You’ll be the first to find out! To see all the interviews and hands-on mentioned above, just subscribe to our YouTube channel, they will all be there!