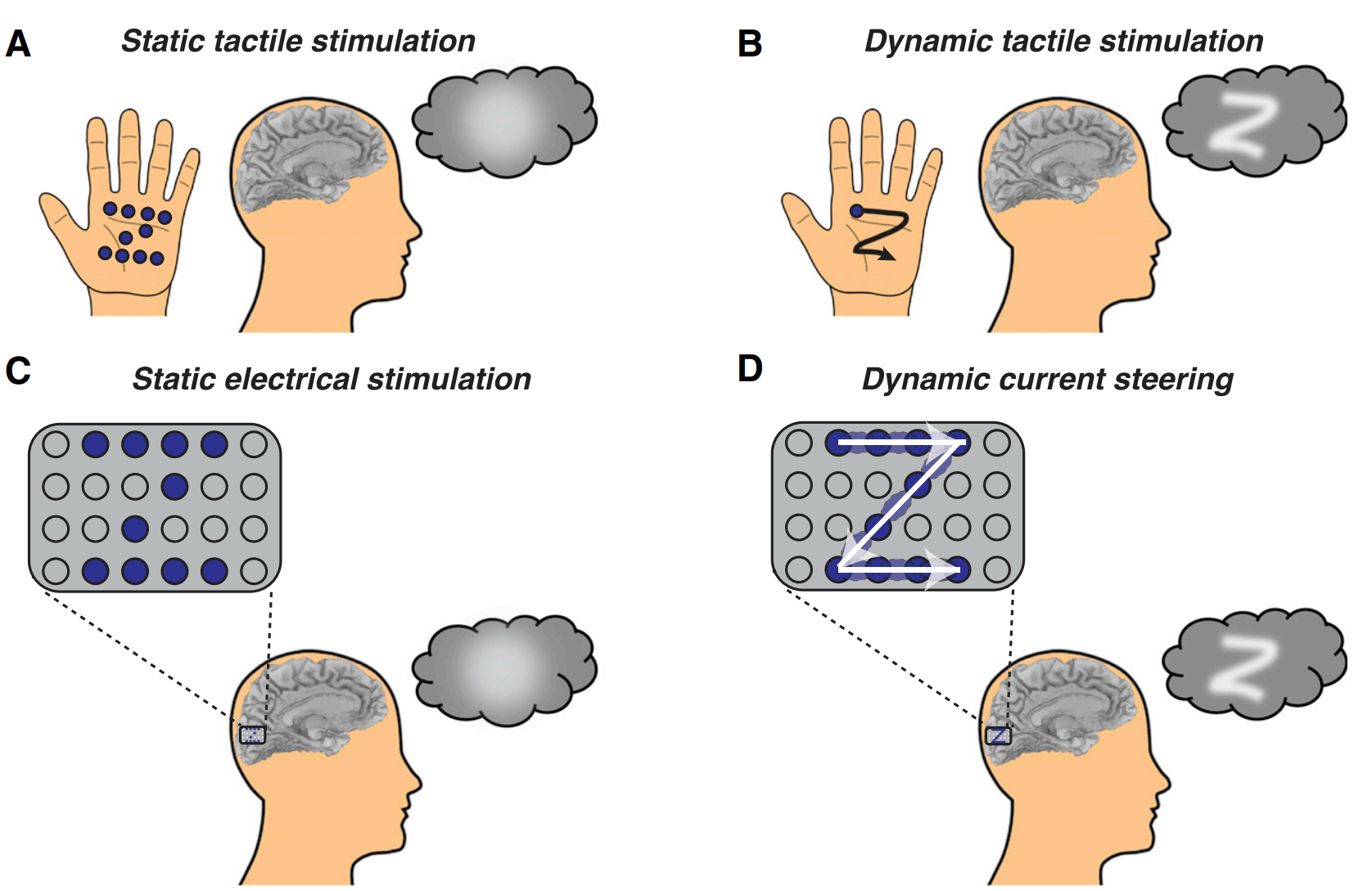 Sight is one of the most important senses that we rely on, so losing it can impair our life in unfathomable ways. Restoring sight to the blind or partially blind is considered one of the holy grails in the field of medicinal research and now, one team managed to get one step closer to achieving that by using electrodes.

For years, complex machines were created, and numerous tests were performed in order to cure the visually impaired. Recently, scientists have strived to produce a machine that could recover sight via bypassing damaged eyes or nerves and sending pictures straight to the cerebrum.

It seems that a team of researchers at Baylor College of Medicine, in Houston, has found a way to do just that. They managed to send images directly into the brain, bypassing any damaged nerves along the way, using implanted electrodes to trace shapes directly on the surface of blind patients’ visual cortex.

Senior researcher Dr. Daniel Yoshor stated that: “When we used electrical stimulation to dynamically trace letters directly on patients’ brains, they were able to ‘see’ the intended letter shapes and could correctly identify different letters. They described seeing glowing spots or lines forming the letters, like skywriting.”

The technology is still in the early stages of development, and a LaForge-like visor is a long way out. On the other hand, the tech is as impressive as it sounds, allowing the previously blind to see.

“The primary visual cortex, where the electrodes were implanted, contains half a billion neurons. In this study we stimulated only a small fraction of these neurons with a handful of electrodes,” said lead researcher Prof. Michael Beauchamp.

One of the next steps that the team needs to undertake is to work with neuro-engineers to develop electrode arrays with thousands of electrodes, allowing them to stimulate more precisely. In conjunction with the new hardware and refined simulation algorithms, the team hopes to restore blindness in the future.