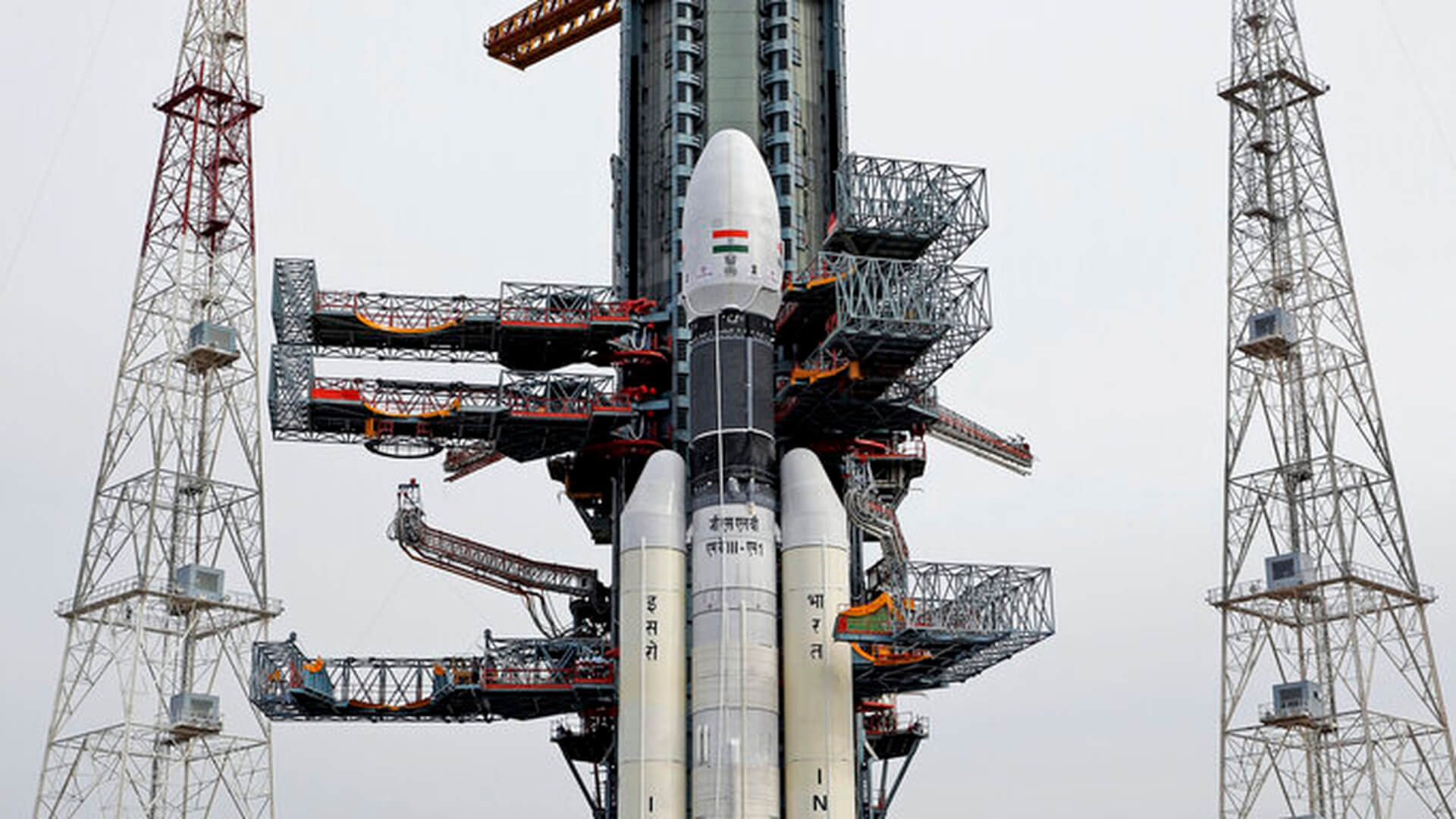 The Indian Space Research Organisation (ISRO) has announced that it has successfully launched the Chandrayaan-2 spacecraft at 2:43 PM IST, yesterday, from the Sriharikota space station.

The mission was initially supposed to kick off on July 16th but due to a technical mishap that was picked up just in time, ISRO decided to push it back by a few days.

The spacecraft is backpacking the Pragyaan Rover which will be used to carry out observations over the course of just one Lunar day (that is 14 Earth days, though).

For the time being however, Chandrayaan-2 is going to rest in the Earth’s orbit for the next 23 days, before it will begin a series of manoeuvres that will set it on course towards the Moon.

The journey will last for quite some time: ISRO expects the spacecraft to touch down sometime on the 6th or 7th of September. It’s a long journey, longer than the Apollo 11 mission, which lasted for only four days but there is a reason behind that.

India chose a route that will make use of the Earth’s gravity in order to basically slingshot the spacecraft towards the Moon and help it save on precious fuel; the country does not currently have a rocket powerful enough to shoot Chandrayaan-2 on a more direct path.

Up to this day, the Apollo 11 Saturn V rocket is still both the biggest and most powerful rocket that we have ever built and that is not an easy feat to replicate. But ISRO seems confident enough in its abilities to make the landing happen even without a powerful rocket.

It’s not the first time India reached for the Moon: back in 2008, the Chandrayaan-1 spacecraft carried out a detailed mission that searched for water on the Moon via radars. The spacecraft did not attempt to land on the surface but the Chandrayaan-2 will try to do so somewhere near the south pole of the Moon.

Once there, it will search for water and minerals and perform other scientific tasks via Pragyan, the rover. The rover, which has a life of only 14 days, will collect data and send images back to Earth.

If the mission is successful all the way to the landing, it will turn India into the fourth country to manage to soft land on the surface of the Moon after Russia, the U.S and China.

But that would not be the only claim to fame the mission can take pride in – the expedition is also led by two women, for the first time in the countrys space history: they are Muthaya Vanitha, the project director, and Ritu Karidhal, the mission director.