Instagram Brings Back The Chronological Feed But There's A Catch 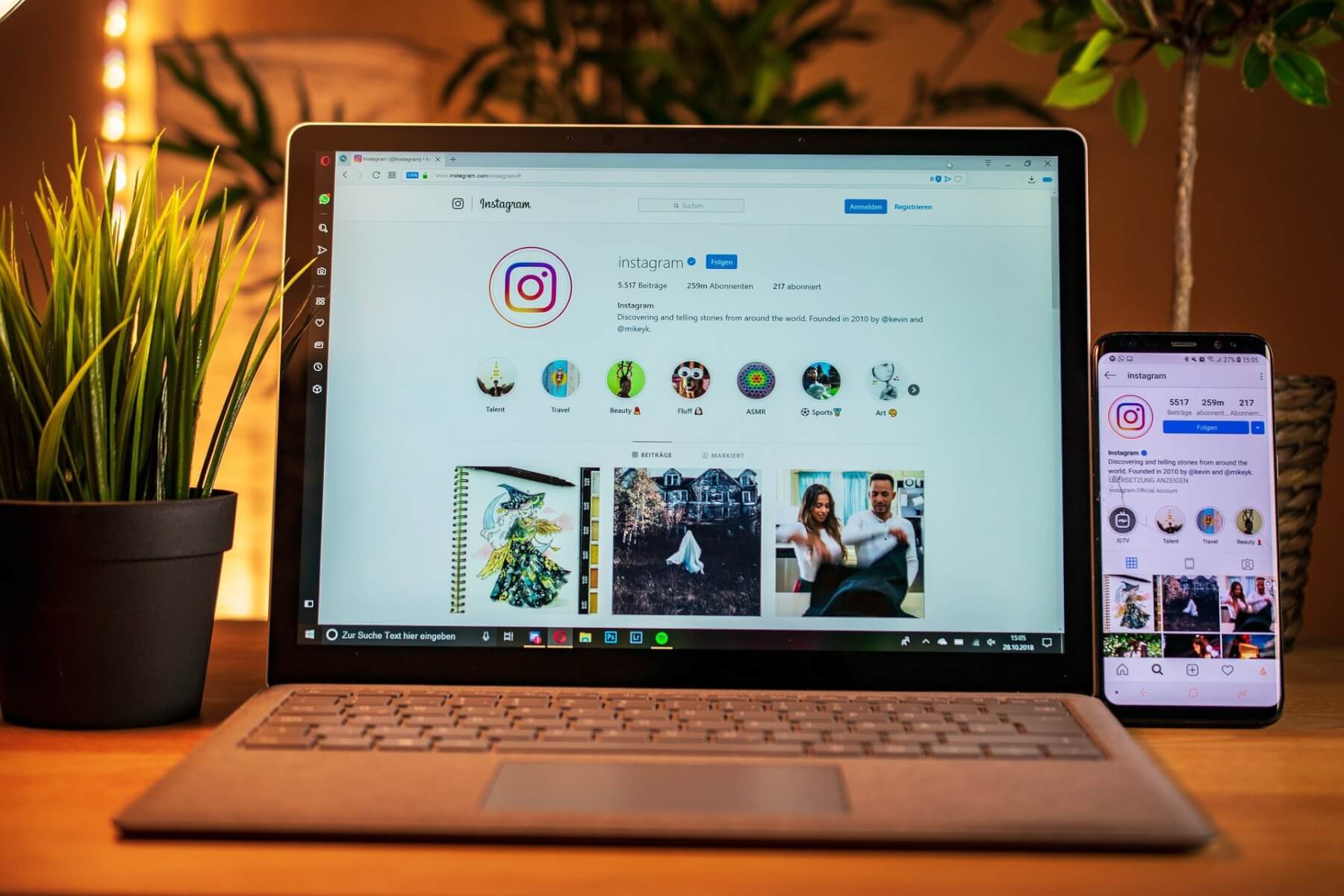 Instagram Brings Back The Chronological Feed But There’s A Catch

When Instagram started to move away from the chronological feed and rely on its algorithms instead, there was widespread disapproval about it from most users.
Instagram however, chose to ignore the feedback and continued to pursue what it thought was best for us.

But it seems that, in the end, the consequences of its actions caught up with the app as it has recently announced that the chronological feed will be making a return. But unfortunately, it won’t be a return to the past but a new version of the feed, with some additional customization tools.

The new features are called Favorites and Followers, which represent two new ways in which the users can view their feed. 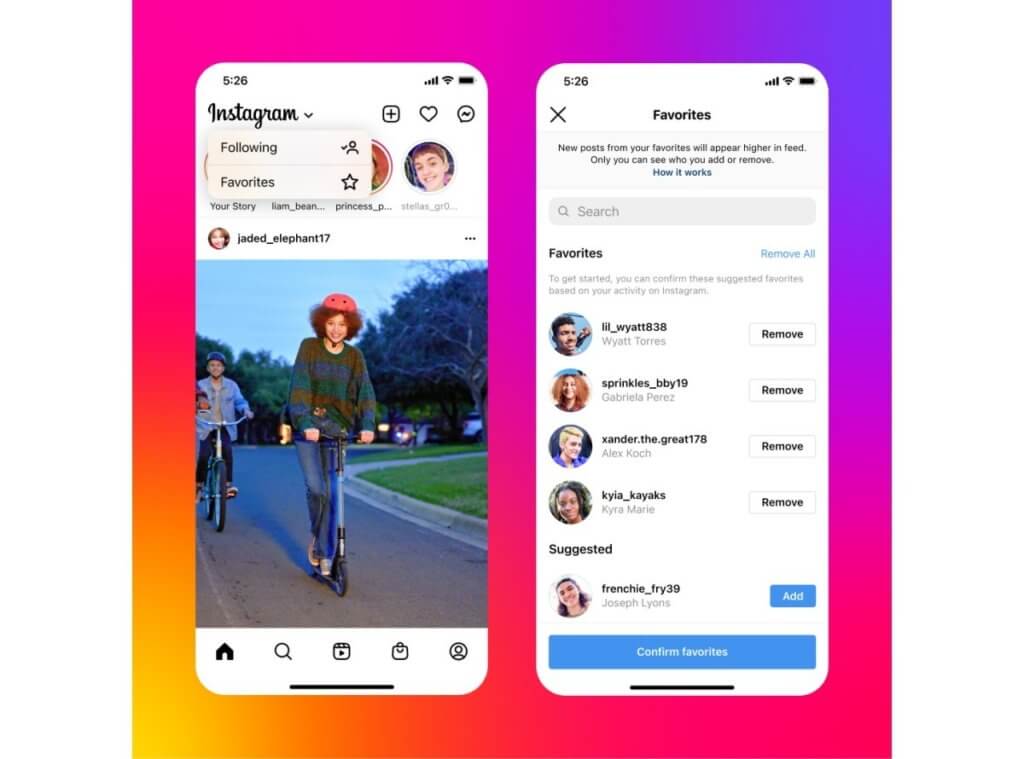 By choosing the Followed option, you will be able to view all posts in chronological order from the accounts that, obviously, you follow. It won’t matter which accounts you interact with the most: the feed will always show the most recent posts.

13 Things You Didn’t Know You Could Do On Instagram

If you choose the Favorites instead, you will have the option of adding up to 50 users whose posts you want to see in chronological order, ignoring those who are not on your list. The users added to this list won’t receive a notification or a report about it, and the same goes for those who are not on it.

All this sounds like fun and the options are good ideas, right?

Well, it wouldn’t be social media if it wouldn’t come with an additional, annoying little thing attached to the good news.

That annoying little thing is that, every time you open the app, it will automatically default to the Automatic Feed, you know, the feed where the algorithm makes the choice for you what you will see first. To go back to your preferred feed, you will have to choose Followed or Favorites by clicking the Instagram logo at the top left of the app.

No, there is no way to make your preference the default. It’s something, at the end of the day but very typical of the apps of our time, where the users are being served crumbs of what they specifically said they wanted and are expected to be thankful for it all.

Instagram Brings Back The Chronological Feed But There’s A Catch