Instagram Rolls Out New "Pinned Comments" Feature For Everyone 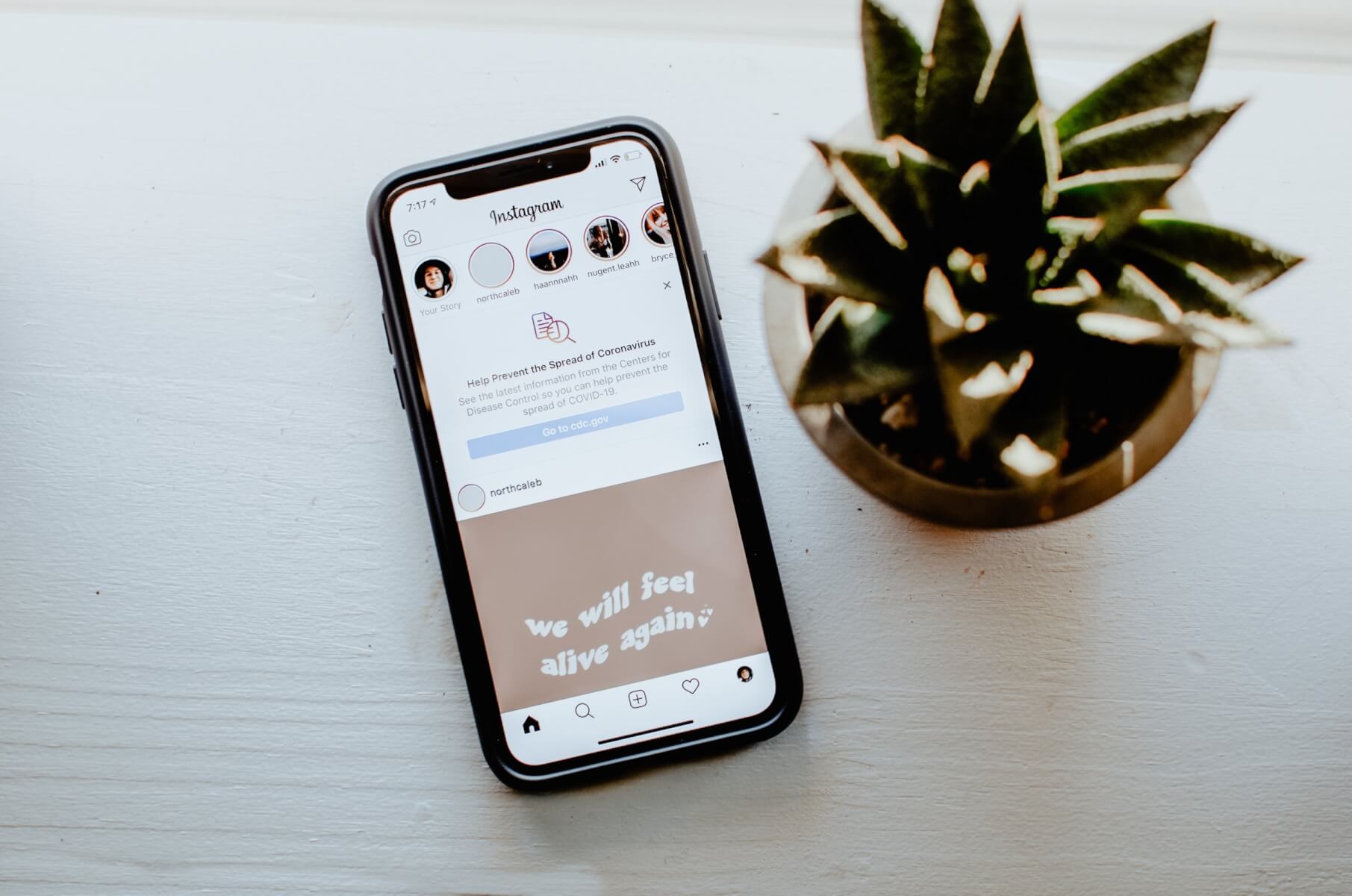 Back in May, Instagram started testing a new feature called “pinned comments”, which is now available across the platform. The feature allows users to pin three comments on a post to the top of a thread. This is intended to give the account owner the ability to somewhat moderate the comments and highlighting the positive ones. Instagram’s VP of Product, Vishal Shah, took to Twitter to announce the new feature:

To use pinned comments you have to update your Instagram app to the latest version. Once your app is up to date, just head on to any post on to the comments section. Select which comment you want to pin by swiping left and tapping the thumbtack icon.

The comments you selected will appear first in the comments section with a “Pinned” label underneath. You can pin up to three comments, and you can change which comments are pinned at any time. Also remember, the user whose comment you’ve pinned will get a notification telling them you did so.

This is not the only new feature Instagram added, to try and put a stop on hate speech. Other features include the ability to delete comments in bulk and choose who can tag and mention you on specific posts.