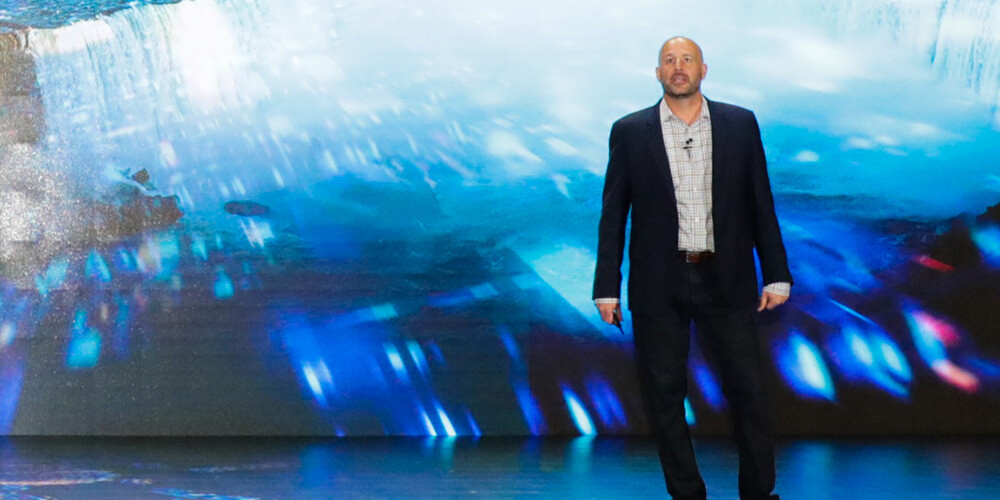 Intel is definitely doing anniversary celebrations in style. At Computex 2018, the company revealed plans to launch a 28-core desktop processor this year and announced an amazing giveaway of 8,086 limited edition processors. And that’s not all!

In the demo, a Dell XPS 13 laptop was shown and said to have looped video for 25 hours, as the new technology can add from four to eight hours of battery life. The laptop in question was fitted with a 1W LCD screen created by Sharp and Innolux.

The company did not provide any further details on this new low power display technology, so stay tuned for more updates.