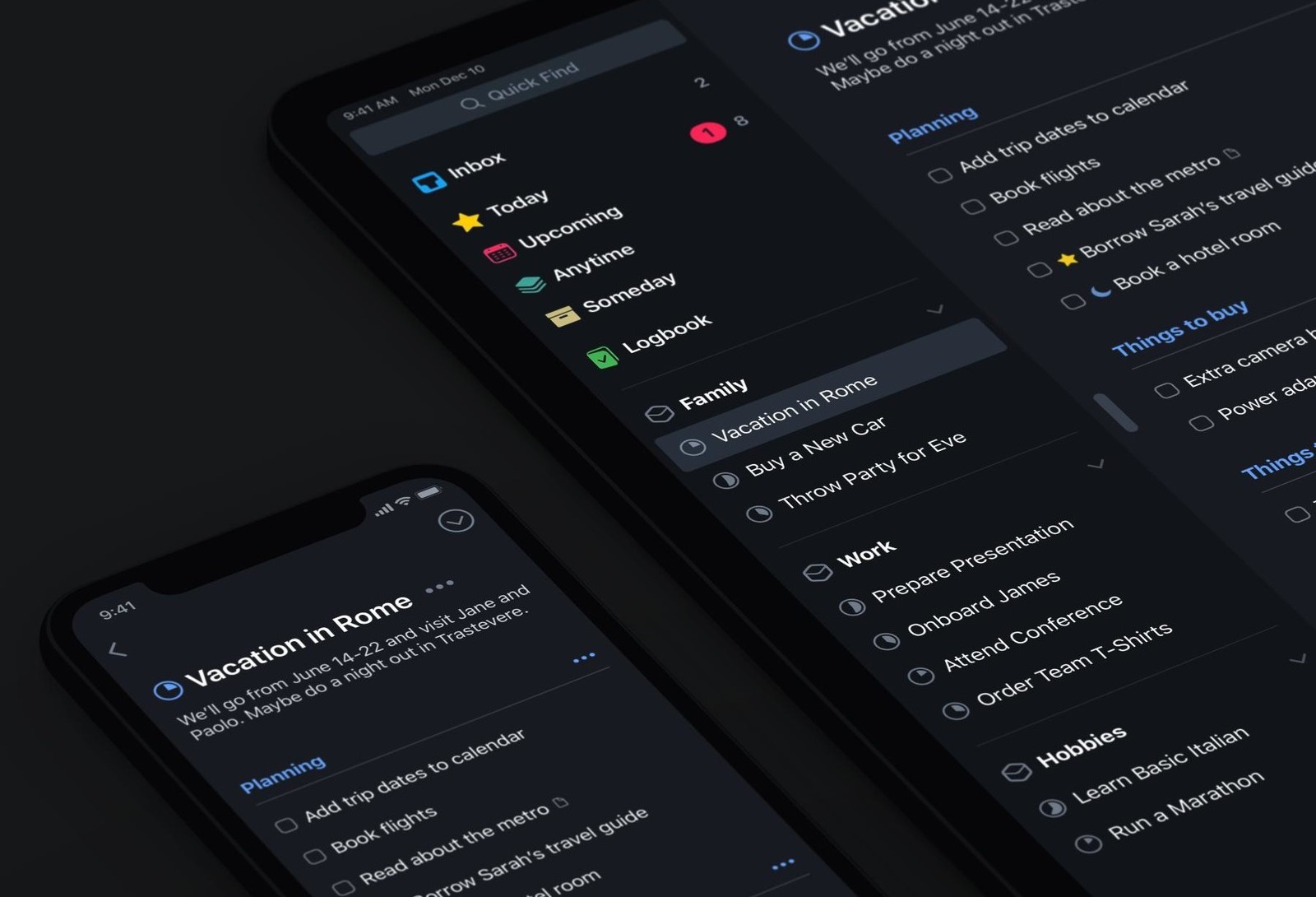 Apple will most likely reveal iOS 13 during the Worldwide Developers Conference that is set to take place on June 3rd and, according to 9to5mac, the new version of the operating system will come packed with goodies.

For one thing, the long-awaited Dark Mode will finally be available on the iPhone and iPad, which the users can enable from Settings, including a high contrast version ‘similar to what’s already available on macOS’.

The iPad will benefit from improved multitasking such as multiple windows and stackable cards support: “each window will also be able to contain sheets that are initially attached to a portion of the screen, but can be detached with a drag gesture, becoming a card that can be moved around freely“, the report states.

A new, less obtrusive volume HUD should replace the current one and the iPads will receive a new undo gesture for text input. According to the report, this new gesture can be initiated with a three-finger tap on the keyboard and, by sliding left or right, the users can undo or redo their actions. It’s expected other additional gestures will be included for selecting multiple items and collection views.

Safari will also ask for desktop versions of the websites and the Mail app will organize the messages in different, searchable categories like marketing, purchases, travel and more as well as feature a ‘read later’ queue.

Other miscellaneous features that are expected alongside the iOS 13 are improved “Hey Siri” rejection for ambient noises like laughter, improved multilingual support for keyboards and dictation and improved in-app printing controls.