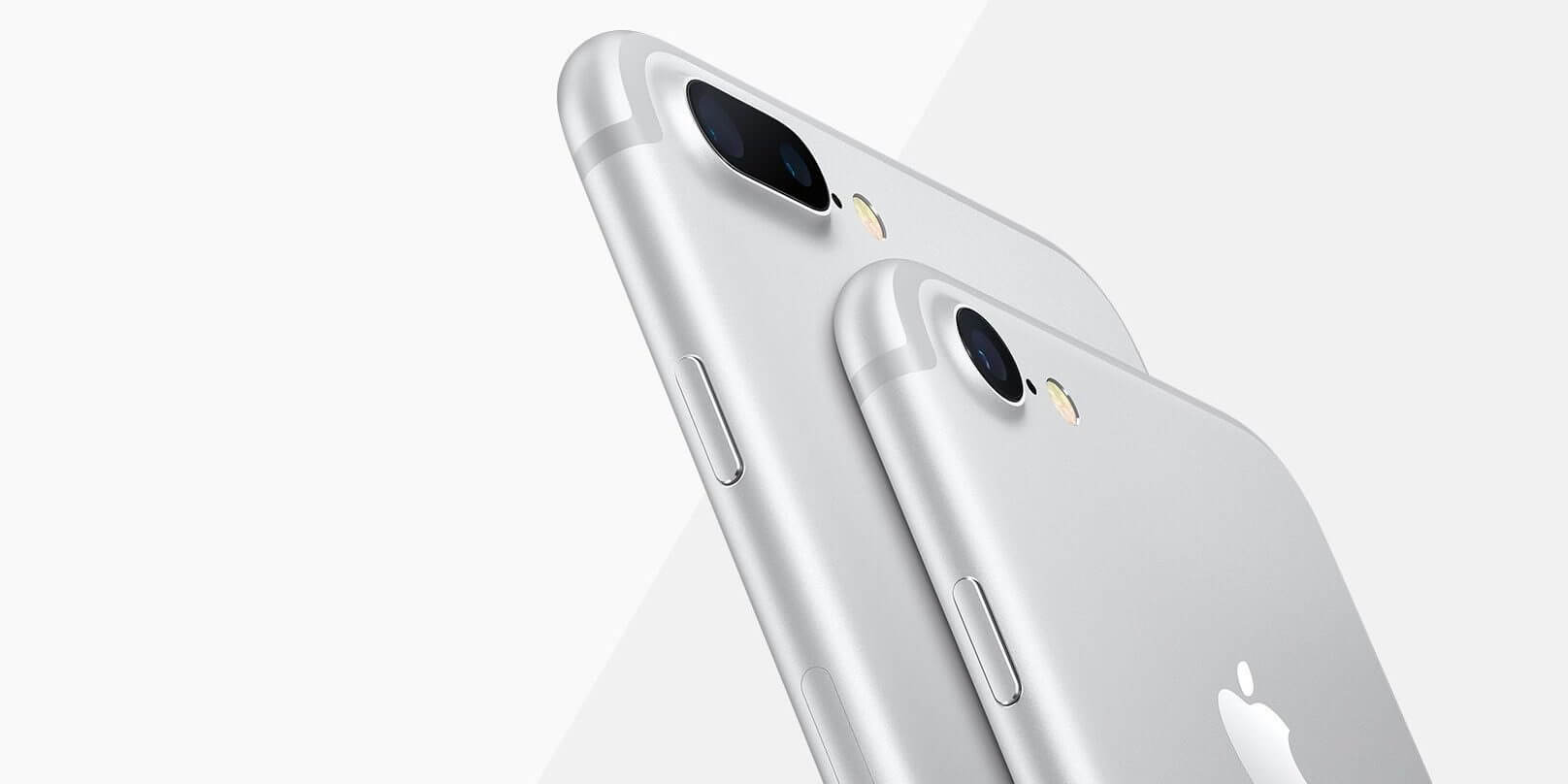 iPhone SE was launched in 2016 and it sure feels like the next generation is way overdue. Apple has been toying with the idea of releasing an affordable iPhone for some time now, and it seems the moment is getting closer.

The latest rumors have the iPhone SE 2 (a.k.a. iPhone 9) to be released on the 15th of April and shipping to start on the 22nd. Keep in mind, with the global health situation causing widespread supply-chain disruptions, nothing is certain.

So far, we know from renowned Apple analyst Ming-Chi Kuo of TF Securities, that the 2020 iPhone SE will start at $399 (likely £399 or AU$699). The original iPhone SE was also priced at $399, and it was a real success at the time, being hundreds of dollars cheaper than other contemporary iPhones. As the global smartphone market is shrinking, the price will play a key role in the breakthrough of a new device.

According to a 9to5Mac report, the 2020 iPhone SE will come in three storage variants, 64GB, 128GB, and 256GB. It will be equipped with Apple’s newest chipset, the A13 processor, which is the same one found in the iPhone 11 series. The new iPhone SE will be available in red, white and black.

The new affordable iPhone is expected to look a lot like the iPhone 8 generation bringing back the old home button with biometric functions. To keep costs down the new SE will come with a 4.7-inch LCD display instead of an OLED screen.

According to leaked iOS 14 code that was seen by to 9to5 Mac, the 2020 iPhone SE will be able to scan NFC tags in the background, which is something the iPhone XR, iPhone XS and the iPhone 11 are capable of doing.

All that we know so far are just rumors, but talks have been intensifying lately about the new iPhone SE and we can expect a release any day now.

As we previously reported, there are also talks of an iPhone SE 2 Plus to arrive at the same time, which would only cost $100 more.