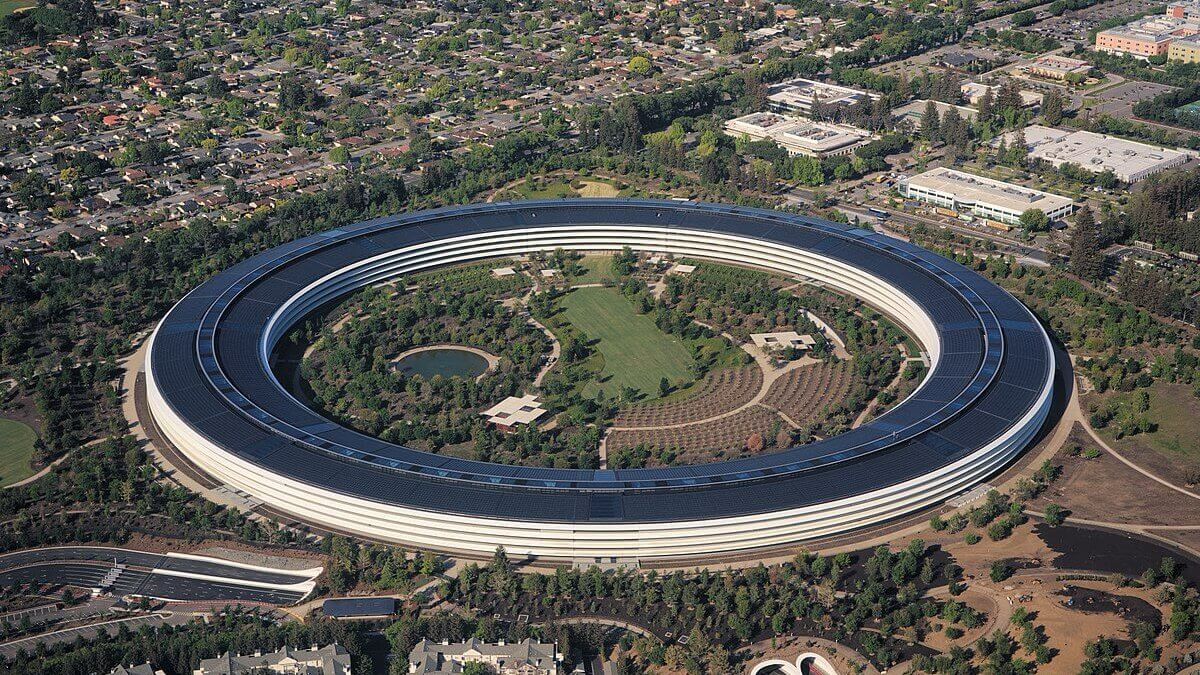 Several days ago, Google’s Project Zero released a report indicating that hackers used websites to install a “monitoring implant” on iPhones over the past two years. However, a new report from Forbes describes this hacking as not just targeting iPhones, but also Windows PC and Android OS users as well.

According to reports from TechCrunch, these vulnerabilities were likely part of a Chinese state-sponsored attack on the Uyghurs, a minority community in China already heavily monitored by the government.  Windows and Android operating systems may have been targeted strategically to parallel usage in the Uyghur community (Forbes).

Apple, Google and Microsoft have each, in one way or another, commented on the situation. Apple released a new iOS to fix these issues when they first were contacted by Project Zero back in February.

Google, on the other hand, stated that they was no new information while a Microsoft spokesman noted that “Google Project Zero was very specific in its blog post that the recently publicized attacks used unique iPhone exploits and they have not disclosed similar information to us” (Gizmodo).

As of now, no specific sites have been listed as installing this malware. Additionally, there is currently no way of knowing whether or not your system was hacked through this. More news will likely come out in the next couple of days as the situation becomes clearer.