Is Samsung Working On A Smartphone With Pop-Up Camera? 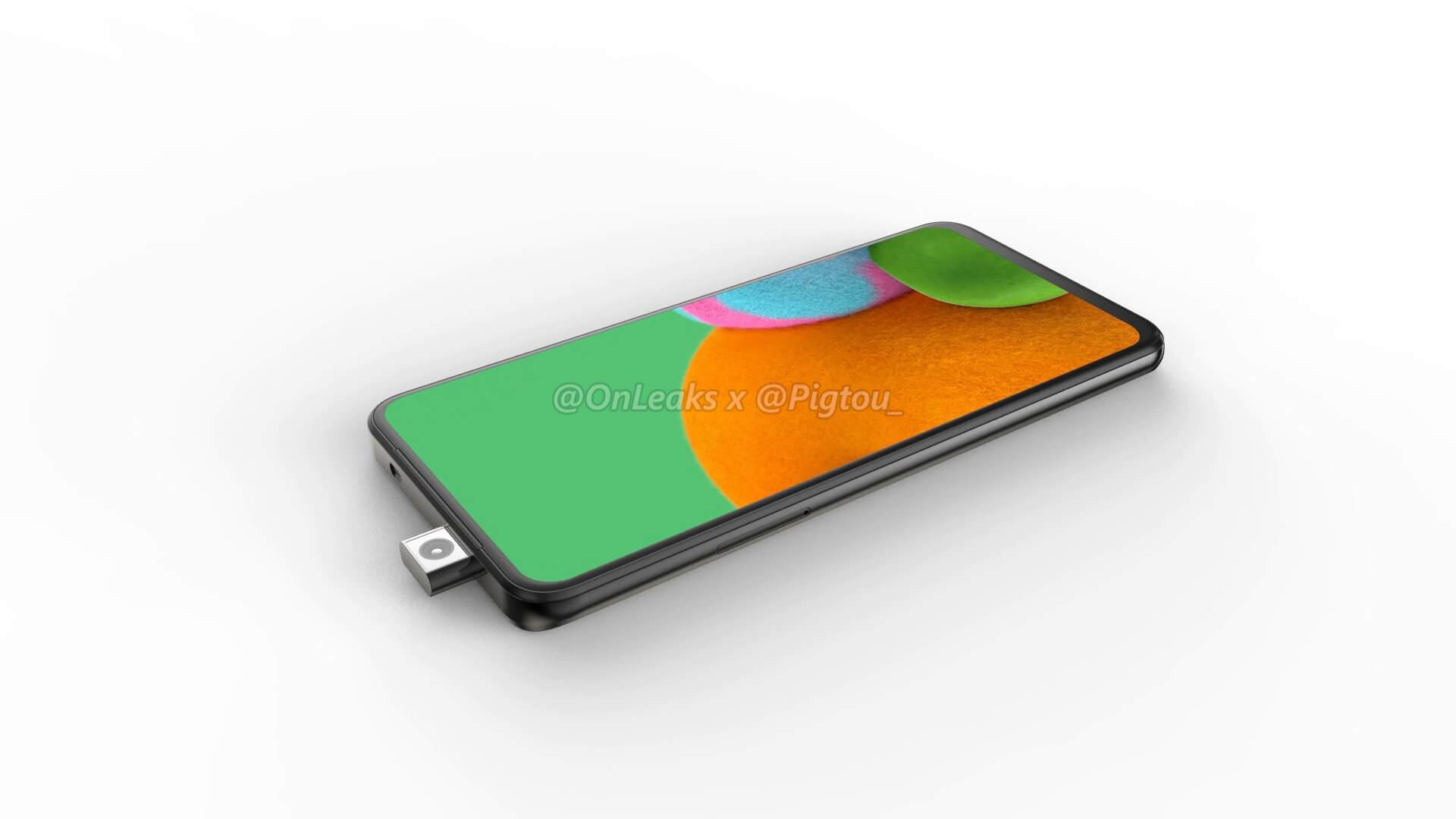 According to Pigtou.com which collaborated with @onleaks, Samsung is about to launch a Galaxy A smartphone with a pop-up camera. Photos of the device were leaked, including some speculated specs.

We can tell from the images there is a USB Type-C port on the bottom and a rear-mounted fingerprint sensor. There appears to be no headphone jack, which implies it would be a lower-end device.

The display looks to be roughly 6.5 inches diagonally and there seems to be an IR blaster on the top of the phone. The phone is about 160.9mm in height, 77mm wide, and 9.2mm thick. It appears there are three cameras on the back and the obvious pop-up selfie camera. It’s not clear if the device will support 5G.

The whole look of the device with the round shape and full-screen display indicates the phone to be part of the Galaxy A Series. Of course, the device or any of the features hasn’t been confirmed by Samsung yet. We can expect something official in the next few months.

Other devices like the Xiaomi Redmi Note 8 Pro or the OnePlus 7 Pro have a pop-up camera, but users are not always enthusiastic about the feature. Having this extra characteristic like this might just mean it will be the first thing to break. We will see if Samsung does launch such a phone, how it will tackle the issue.