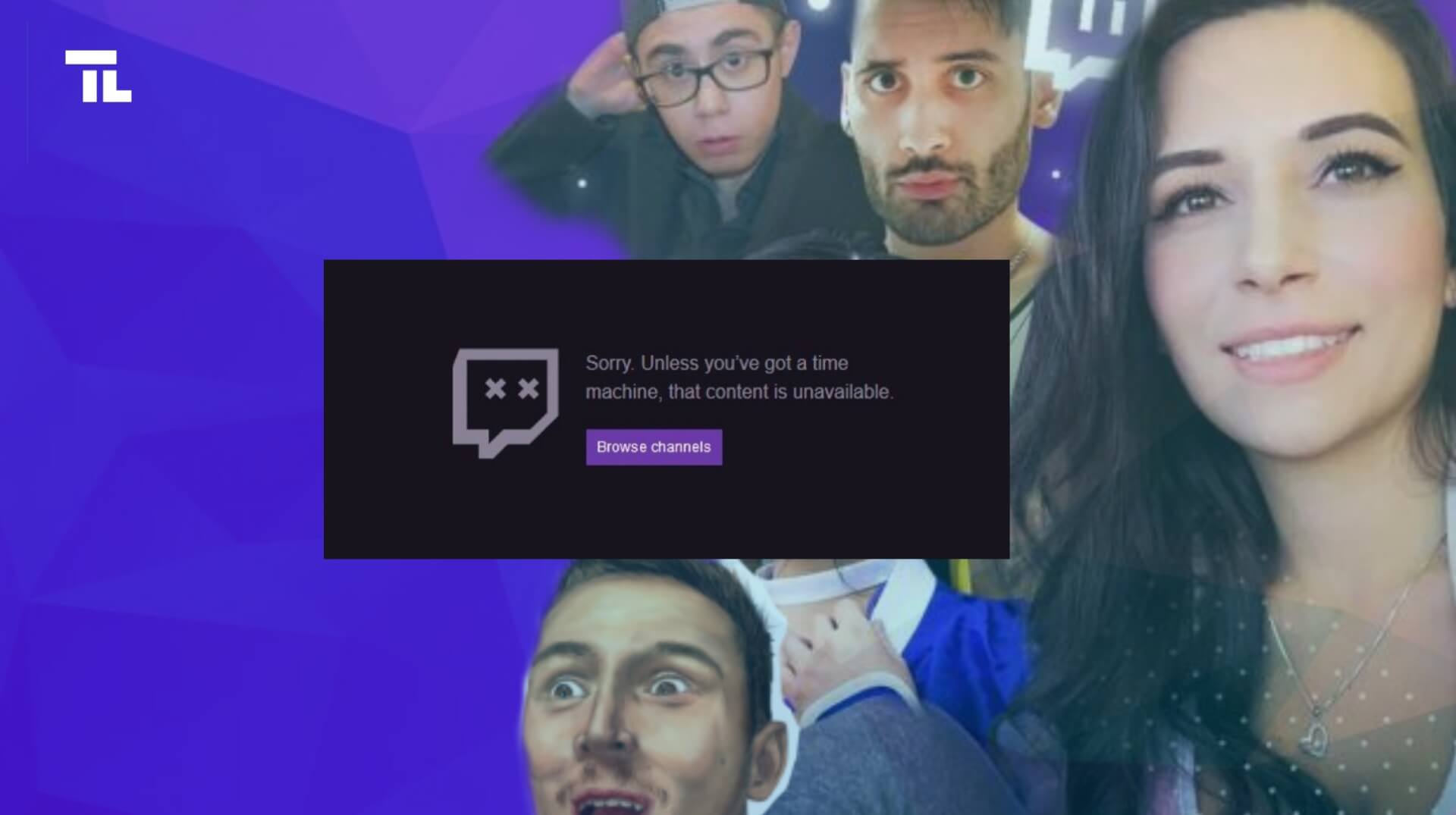 But this is the nature of doing business in this day and age. You either adapt or die, the market is ever-changing, ever-evolving. That’s not to say that the current direction that the site is going is a bad one, but it seems to be one that gamers are not very fond of. Why? Because between the League of Legends, Call of Duty or CS: GO streams, you’ll see a random girl in a very revealing top, pretending she knows what she is doing or a guy that is binge eating a metric ton of noodles.

Recently Twitch updated the terms of use of the site, and the new rules had the community divided. Some of the users were enraged at the new guidelines, others applauded the initiative. In my humble opinion, it is a little too late for Twitch to save face, seeing that during the years they actually selectively ignored their own terms of service, depending on the user that was under fire. And not even knowing the right people will spare you from a PR disaster, that Twitch will just let die out.

That being said, here are some PR disasters that Twitch just ignored or addressed in the most non-professional way.

The first one on the list is InvaderVie‘s recent PR nightmare. Sure, her reaction during the pandemic was lame and in every way pathetic, asking, no, demanding her viewers to subscribe to her or just give her donations, in the middle of the coronavirus pandemic. Twitch was silent on the matter up until the internet got up in arms and pointed out how deranged the entire incident was.

The incident started with a user pointing out that InvaderVie was his favorite Twitch streamer, and talked about her going out on him over the fact that he is not a subscriber.

A subscription that costs money, 20 dollars to be more exact, and the most disturbing fact of the matter is that she screens all her donations on Google. So if you ever donated to her, she knows a little bit about where you work, your age, maybe your profile on LinkedIn, all of that from a single donation on stream.

That itself is a violation of the Terms of Use, but Twitch did nothing until the internet got a hold of this streamer and her reprimandable behavior and made the site take action. Either the PR team is sleeping on the job, or there is such a thing as preferential behavior over on Twitch. But who am I to say that? All I see is a lack of professionalism when it comes to handling PR nightmares before they spread to the general public.

How about the fact the many personalities online called out Twitch for the fact that they closed their eyes on gambling on the site? Sure, there are some rules in place right now, but in the past Twitch was no man’s land, big users like PhantomL0rd having been caught red-handed handling and promoting their own gambling rig. And let’s not forget the TmarTn and Syndicate CS: GO Lotto incident, that prompted Twitch to change the rules.

Rules that, even today, are broken in some shape or form by big users and the staff is doing absolutely nothing. It is a case by case problem, some users get hit hard, getting permanently banned, others just get a slap on the wrist.

All Hail Alinity… the unbannable

And let’s not forget the one, the only Alinity! Her love/hate relationship with the internet is one for the books! First, she rose to the forefront of Youtube with the quote: “Can we copy strike PewDiePie”, then the cat incident, and recently the boob slip fiasco.

It is like she has a guardian angel over on Twitch that watches over her. Even if she breaks the rules, she can do no wrong. Sure, she got suspended a couple of times, but the recent boob slip was the first red flag that multiple people pointed out, seeing that she had Twitch Staff in the chat at the time of the incident. Still, nothing happened.

Consequences will be dire

Now, we are not saying that she deserves to be canceled or de-platformed, everybody deserves a voice and a way to fight back any accusations. But these examples are just a few from a sea of complaints that users of Twitch have made over the years. Alinity, TnMartin, Syndicate, and others are just the footnote of a story that will not end well for the streaming website if this continues.

How come selective people get to break Twitch’s community guidelines, emotionally manipulate the audience, electronically beg on stream or borderline transform the site in Chaturbate for their own profit, and the staff sits quietly in the corner not saying a peep?! If I didn’t know any better, I might say that sounds like collusion on the part of Twitch.