Is The AirUnleashed Wireless Charging Mat The Apple AirPower Replacement? 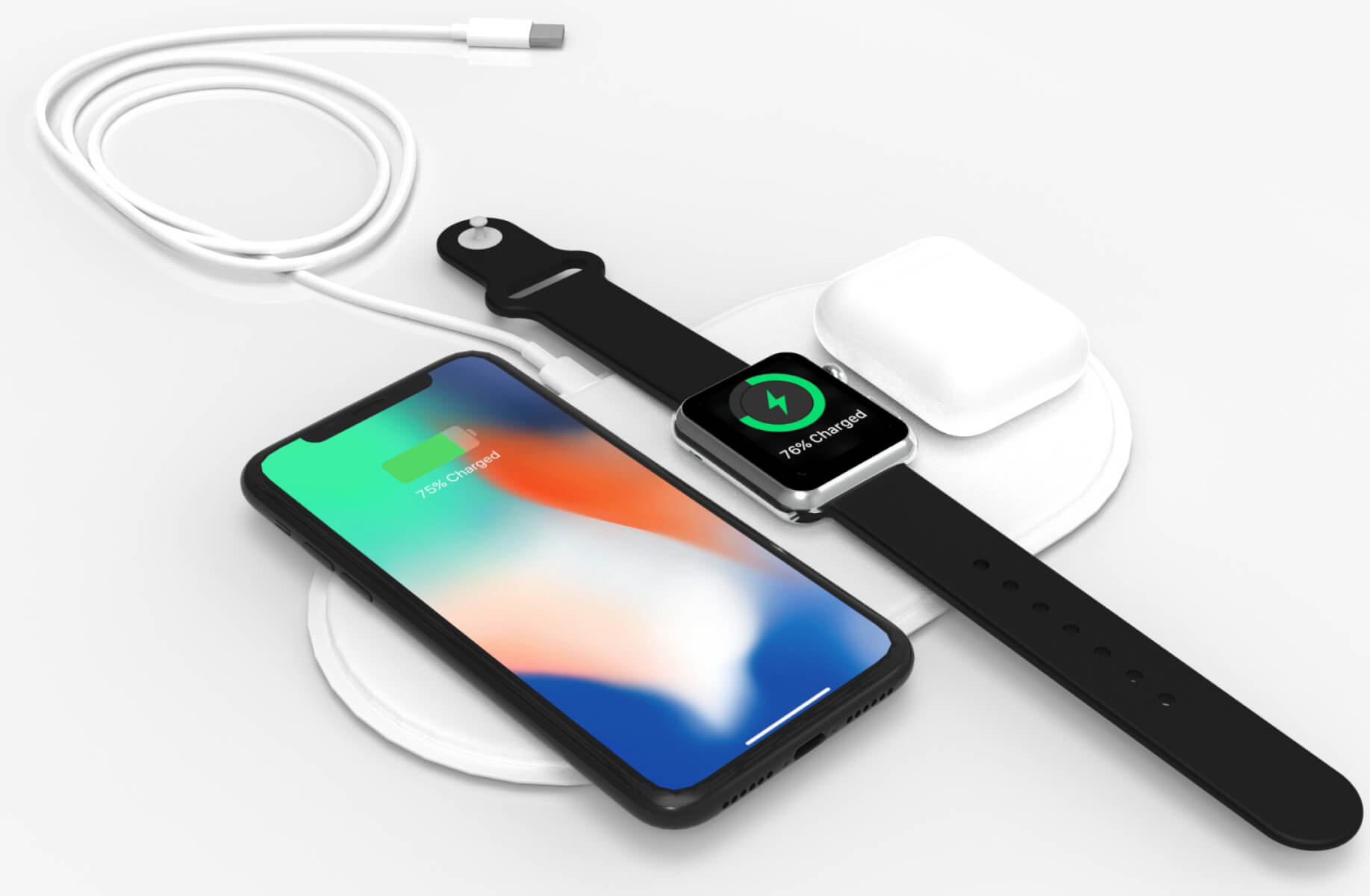 Apple droned on about the AirPower wireless charging mat for years, before it decided to completely give up on the idea and cancel it altogether a while ago – a move which, understandably, left some some of the users quite upset.

Since then, a number of third-party options became available and one of them is AirUnleashed, a charging mat that even looks like Apple’s AirPower and is capable of charging up to three Qi devices at the same time.

But (of course there is a but, what were you expecting?) the AirUnleashed relies on just three coils that can deliver up to 15.3W of power to the three devices.

The AirPower reportedly used 32 overlapping charging coils, which, in theory, allowed the three gadgets to charge simultaneously regardless of where they are placed across its surface. The AirUnleashed’s three coils on the other hand, demand that the users place the gadgets in designated locations.

The mat requires a QC 2.0 compatible charger as well, so it won’t work with Apple’s 5W iPhone adapter and will need and iPad adapter.

However, if these things do not deter you from buying it, the AirUnleashed is available from the company’s website, for $99.