Israeli SpaceIL Will Not Attempt A Second Spacecraft Moon Landing 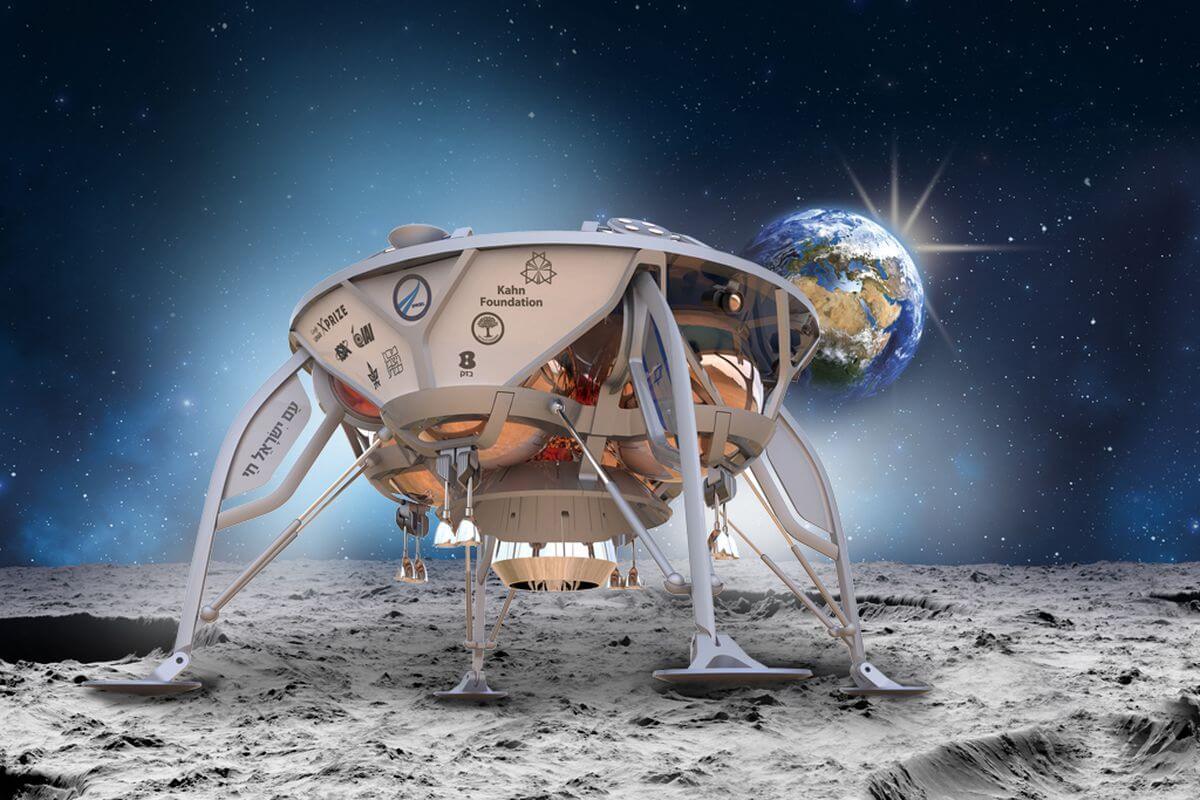 A small robotic lander from Israeli non-profit SpaceIL attempted to touch down on the Moon back in April. The spacecraft, called Beresheet, had been launched on board a Falcon 9 rocket on February 21st and spent around two months traveling the distance to the Moon.

It got ready to land a 3:10 PM ET on April 11th but failed the attempt after its engine shut down. The team back on Earth managed to get the engine to work eventually but in return lost communication with the spacecraft, which led them to assume Beresheet had crashed onto the surface of the Moon.

However, the team maintained high spirits. Opher Doron, head of the Israel Aerospace Industry’s space division said during the landing live stream that, while the spacecraft had a failure and they did not manage to land it successfully, they are “the seventh country to orbit the Moon, and the fourth to reach the Moon’s surface. It’s a tremendous achievement up until now.”

The exact glitch that caused Beresheet’s engine to shut down was unknown at the time but SpaceIL eventually released a statement regarding the issue where it explained that “According to preliminary investigation of the Israeli spacecraft Beresheet’s landing maneuver, it appears that a manual command was entered into the spacecraft’s computer. This led to a chain reaction in the spacecraft, during which the main engine switched off, which prevented it from activating further.”

Shortly after the failed mission, SpaceIL announced, via Morris Kahn’s Twitter, -an Israeli entrepreneur who backed most of the mission- that it will build a second lunar lander

“In the light of all the support that I’ve got, from all over the world, and the wonderful messages of support and encouragement and excitement, I’ve decided we’re going to actually establish Beresheet Shtayim,” Kahn had said in a video posted a few days after the initial mission. “Beresheet,” which means “Genesis” in Hebrew, was the name of the first lander, and “shtayim” means “two.” “We’re going to actually… build a new chalalit — a new spacecraft. We’re going to put it on the Moon, and we’re going to complete the mission.”

Even so, SpaceIL Tweeted that it has since changed plans and it will not make a second attempt to land on the Moon. Instead, it will focus on building the Beresheet 2 for a different mission altogether.

In spite of the setbacks, SpaceIL still regards the mission as successful and adds that “an attempt to repeat a trip to the Moon is not enough of a challenge.”

For now there’s no hint about what mission SpaceIL has in mind for Beresheet 2, but since every space agency out there has their sights set on Mars, we might expect them to have looked beyond the Moon and decided that Mars is, indeed, a worthy challenge.