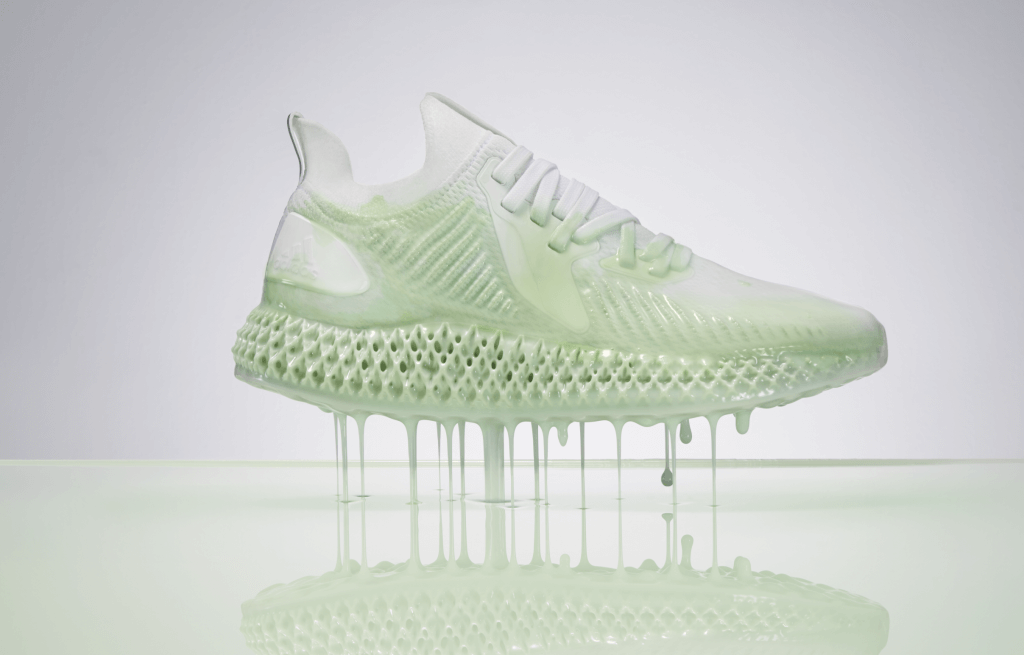 Carbon was founded in 2013 and, at the time, it was just one of the many startups that begun to develop 3D printing technologies. According to the company, it operates between “hardware, software, and materials science” but what makes Carbon unlike the rest is that it uses a specialized technology called ‘digital light synthesis’.

This technology mixed together light projection and programmable resins, which transform liquids into solid materials. What’s great about this specific technique is that it can create very detailed and complex constructions that traditional mold injections can’t.

The end product is hardy while still being lightweight.

You probably heard of Carbon back in 2017 when Adidas chose them to produce their 3D printed shoe, which was sold on the market in 2018.

After Adidas, Carbon was approached by Ford and the company manufactured the polymer parts for the F-150 and Mustang using Carbon’s technology. Football equipment maker Riddell also used the technology to manufacture its latest helmet protection.

3D printing has a lot of benefits, all of them which Carbon is still reaping the rewards of.

The manufacturers can offer customized items and on-demand inventory and produce goods that match a certain demand instead of just mass-producing millions and not being sure how many of those items they will actually get to sell.

3D printing has slowly been gaining a foothold into production lines that allow for companies to build plastic components that are way lighter than their metal counterparts. The technology allowed for more flexibility and for the ability to create custom materials and components that are built in one go.

This new round of funding brings Carbon’s capital to $680 million but Pitchbook estimated earlier in 2019 that the company could not be valued at $2.5 billion. With the latest funding round, Carbon definitely reached that number.

With this additional income, Carbon can easily begin to accelerate its growth and make its presence known in new markets in Europe and Asia. Not only that, it can also expand its research and create more unusual materials.

According to Carbon Chief Executive Joseph DeSimone, Carbon could work on crating products made out of multiple materials that could have different colors or properties injected directly into different parts of the design.

Another thing the company wants to look into are easily recyclable products.

DeSimone said that their new technology has now allowed companies to “finally breaking free of the constraints of traditional polymer manufacturing methods to make what’s next now, and at speeds and volumes never before possible.”