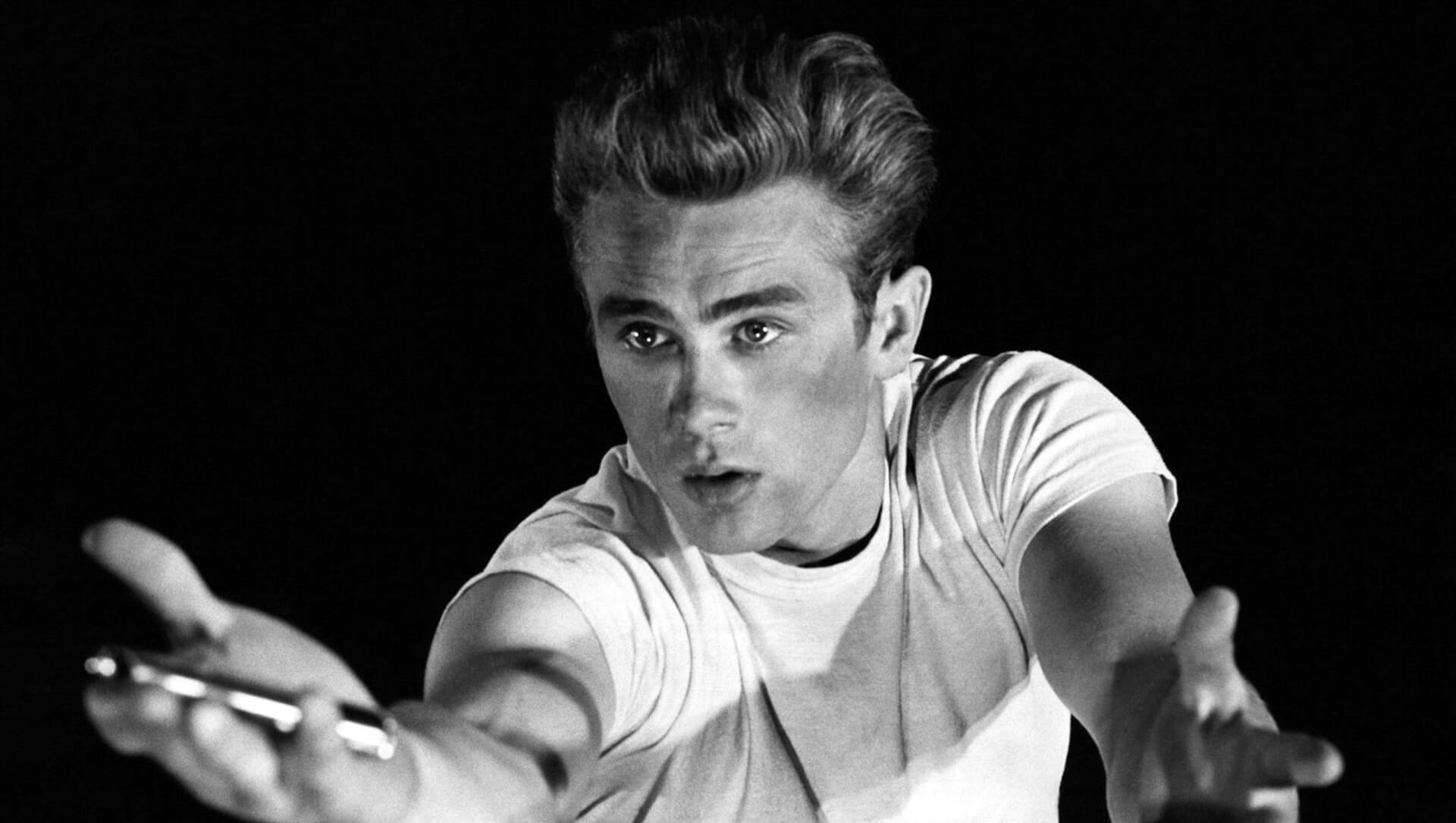 James Dean has worked on a number of commercial in the 1950’s and performed in a few television series during the early years of his career but he is mostly well known for having acted in only three major motion pictures: East of Eden, Rebel Without A Cause and, of course, Giant.

In spite of his short career and tragic death following a car accident, James Dean has become a cultural icon and even received a posthumous Academy Award nomination for Best Actor.

Though James Dean died in 1955 at the tender age of just 24, he still lives vividly in the memories of those who have watched his movies and it seems like he might live on the big screen once again: the actor has reportedly been cast in a Vietnam-era action movie called Finding Jack.

The film is based on the novel by the same name, written by Gareth Crocker. The novel deals with the abandonment of over 10,000 military dogs at the end of the Vietnam War.

Director Anton Ernst and Tati Golykh have apparently obtained the rights to use Dean’s image from his family for the film and VFX company MOI Worldwide is the one responsible for creating “a realistic version of James Dean.”

Dean’s role will be secondary and his image will be reconstructed “full-body” by using his appearances in films and photographs. However, he will be voiced by another actor.

“We searched high and low for the perfect character to portray the role of Rogan, which has some extreme complex character arcs, and after months of research, we decided on James Dean,” Ernst said of the decision. “We feel very honored that his family supports us and will take every precaution to ensure that his legacy as one of the most epic film stars to date is kept firmly intact. The family views this as his fourth movie, a movie he never got to make. We do not intend to let his fans down.“

Mark Roesler, CEO of CMG Worldwide, which also represents Dean’s family (as well as a number of historical personalities such as Burt Reynolds, Bette Davis and others)  said that this venture will open up “a whole new opportunity for many of our clients who are no longer with us.”

Finding Jack is set to be released for Veteran’s Day in 2020.

It’s a bold decision to cast an actor who is not among us anymore and it’s hard to grasp on why exactly the directors chose to make this somewhat controversial decision: after all, the U.S only sent troops to Vietnam some 10 years after Dean’s death. His image is not tied to the Vietnam War in the slightest.

So far, the internet is still mulling over the news.