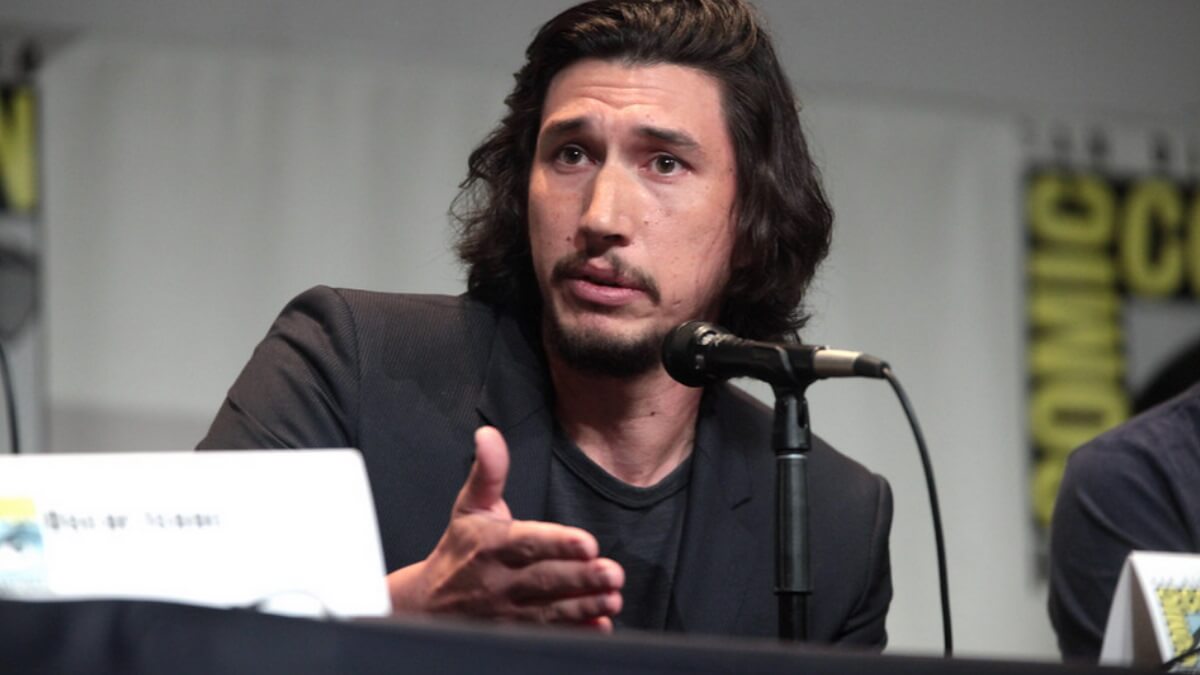 No doubt about it, both scifi and any other type of movies are plagued by the curse of sequels, prequels, spinoffs and spiritual successors. However, 2023’s scifi movies seem to be a mix of both derivative stuff and fresh new scifi stories – just take a look at our roundup of the most .

Our list of the best scifi movies coming 2023 was carefully curated so that, even if the movie in question is a sequel, it at least holds the promise of originality.

Julia Fox might have gone viral with her hilarious pronunciation for Uncut Gems but it was Adam Sandler who drove this Netflix movie to critical acclaim, in one of his rare dramatic performances.

Well, good news! Adam Sandler’s going back to the drama next year in Spaceman, a 2023 scifi movie. He’ll play opposite Carrey Mulligan and Paul Dano in a story full of drama but also humor:

“Jakub Procházka, orphaned as a boy and raised in the Czech countryside by his grandparents, overcomes his odds to become the country’s first astronaut,” is the official synopsis.

Spaceman the movie is based on a Czech novel from 2017 called “Spaceman of Bohemia” that was described by The Guardian as “Solaris with laughs, history lessons and a pig killing”.

The Mothership: Halle Berry as a farmer discovering an alien artifact under her home

We loved Halle Berry in Moonfall, even though that movie was one of the worst scifi stories in recent memory, so we’re glad she’s giving the genre another chance.

The Mothership will launch in 2023 and feature Halle Berry alongside Omari Hardwick in an alien story that has ominous tones.

“The sci-fi adventure follows Sara Morse one year since her husband mysteriously vanished from their rural farm. When she discovers a strange, extraterrestrial object underneath their home, Sara and her kids embark on a race to find their husband, father, and most importantly – the truth,” is the official synopsis for The Mothership.

This is a big ticket Netflix movie produced by MRC Entertainment. While you might not know that studio, you probably loved their work, including Knives Out, Baby Driver or Netflix’s Ozark series.

65: Movie from the writers of A Quiet Place, featuring Adam Driver as an astronaut

Crashing on a strange planet? Who better to portray the horrors of an astronaut stranded in a remote place than Adam Driver, arguably this generation’s finest male actor?

The star from Marriage Story, Girls and Star Wars will be the lead in 65, a movie directed by Sam Raimi and written by the writers of A Quiet Place.

“An astronaut who crash lands on a mysterious planet discovers that he is not alone,” is the only synopsis offered so far.

While there are very few details about the movie 65 – there is no trailer just yet – we do know that the premiere date was set for March 10, 2023.

Adam Driver will be joined by Ariana Greenblatt and Chloe Coleman.

The Pod Generation: Emilia Clarke and Chiwetel Ejiofor in a “brave new world”

Do you miss Emilia Clarke? House of the Dragon’s Emma D’arcy turned in an impressive performance but Emilia Clarke’s role as Daenerys made everyone obsessed with Targaryens. Now, we’re looking forward to seeing her away from a fantasy role and into a scifi one (we don’t talk about that Terminator thing).

That’s why one of the most exciting 2023 scifi movies for us is The Pod Generation, featuring Emilia Clarke and Chiwetel Ejiofor.

The official synopsis sounds like this: “A New York couple and their wild ride to parenthood in this brave new world by using a new tool developed by a tech giant, Pegasus.”

While that tagline gives some Black Mirror vibes, this scifi movie is listed on IMDB as comedy and romance, so it will probably be more lighthearted instead of cerebral and gloomy.

And there you have it: the scifi movies coming in 2023, based on original stories.

This list will continue to grow as more projects are revealed but, until then, check out the upcoming scifi movies in 2023 that are part of franchises.

We picked only the stories with the most potential to be fresh and creative, so don’t worry, there’s no Transformers 32 on that list.