Jumanji, Charlie's Angels Movies Are Being Made Into Mobile Games 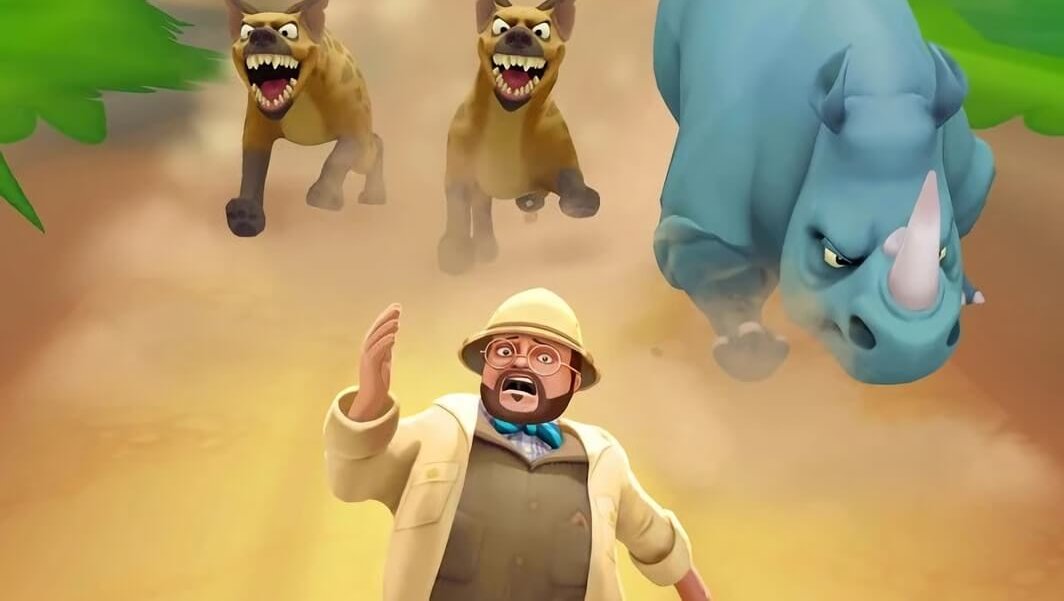 Hotel Transylvania Adventures mobile game developer TabTale wants to close the year with two new titles: Jumanji: Welcome to the Jungle and Charlie’s Angels. You guessed it: both are inspired by the movies hitting theaters this end of year!

After reaching 2.6 billion downloads for its free games, TabTale is trying to keep momentum with two new launches. They are betting on two running games with familiar characters at the center: Charlie’s angels and the Jumanji crew: Dr. Smolder, Ruby, Franklin and Professor Oberon.

If you can’t visualize them yet, just picture Dwayne Johnson in a loose shirt and cargo pants, Karen Gillan in a crop top and shorts, Kevin Hart with a huge backpack and hat, and Jack Black with round glasses .

The first game is a much simpler sidescrolling title with intuitive controls. The goal is to catch villains, leave enemies empty-handed and arrive first at the finish line in high-speed car chases.

In Jumanji, you can play as any of the characters mentioned and survive by any means necessary. This implies you’ll probably have to run from raging wild animals, dive off waterfalls and fight enemies head-on. You’ll be able to run in four different directions, giving you maximum of freedom: over the shoulder, forward – to the player, up, and down.

Why now? Well, the movies are actually launching in November and December this year. Charlie’s Angels will premiere this November 15, while Jumanji: The Next Level will be available fromDecember 13.

“Prolonging the fun and excitement you experience while watching a movie is gradually becoming a must,” said Sagi Schliesser, CEO of TabTale, in a statement. “We are proud to launch the official games for the movies that will dominate the box office this holiday season.”

It’s not the first collaboration TabTale has done with Sony Pictures. The companies worked together on a Hotel Transylvania-inspired mobile game too. Name Hotel Transylvania Adventures, this one scored more than 21 million downloads after its 2018 debut.