Last of Us Part II State Of Play Streaming Today! 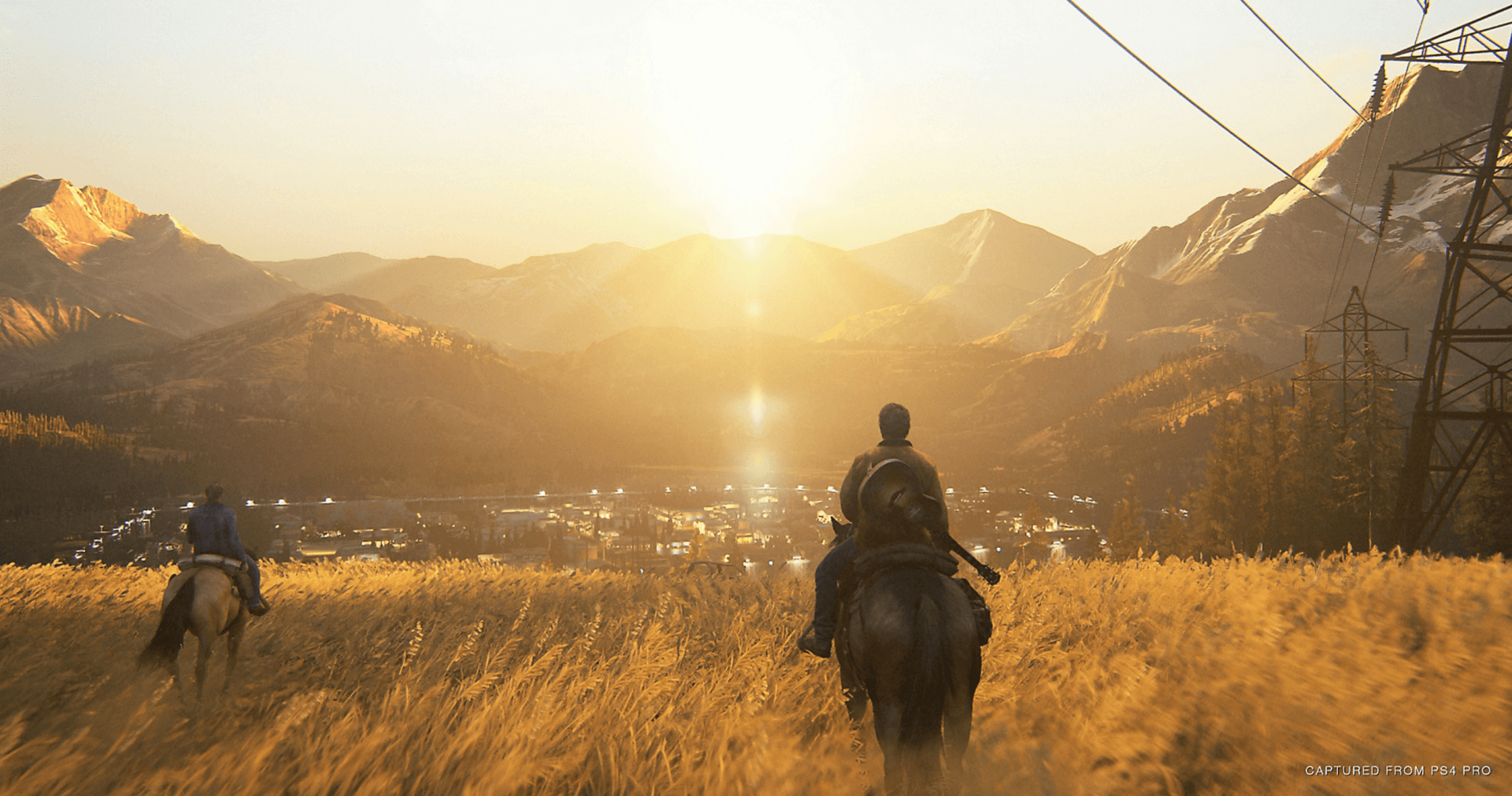 Official updates on The Last of Us Part II have been trickling out since the game was given its June 19th release date. Another update appears to be on the horizon.

In a post on PlayStation’s blog, Director of Social Media Sony Interactive Entertainment Sid Shuman announced that a new episode of PlayStation’s State of Play will be released today at 1pm PST/4pm EST. This State of Play will run for approximately 25 minutes and will be exclusively focused on The Last of Us Part II. As Shuman notes, there will be “a never-before-seen extended gameplay sequence to close out the show.”

As the entire State of Play is focused on The Last of Us Part II, there will be no updates on the PlayStation 5 and next-generation games. The State of Play will be stream on YouTube and Twitch.

Eager fans can find more information about The Last of Us Part II here. On top of this new State of Play, a new “Inside The Last Of Us Part II” episode has been released each week. The first two, the story and gameplay respectively, are online now with the details and the world scheduled to be uploaded 5/28 and 6/3 respectively.