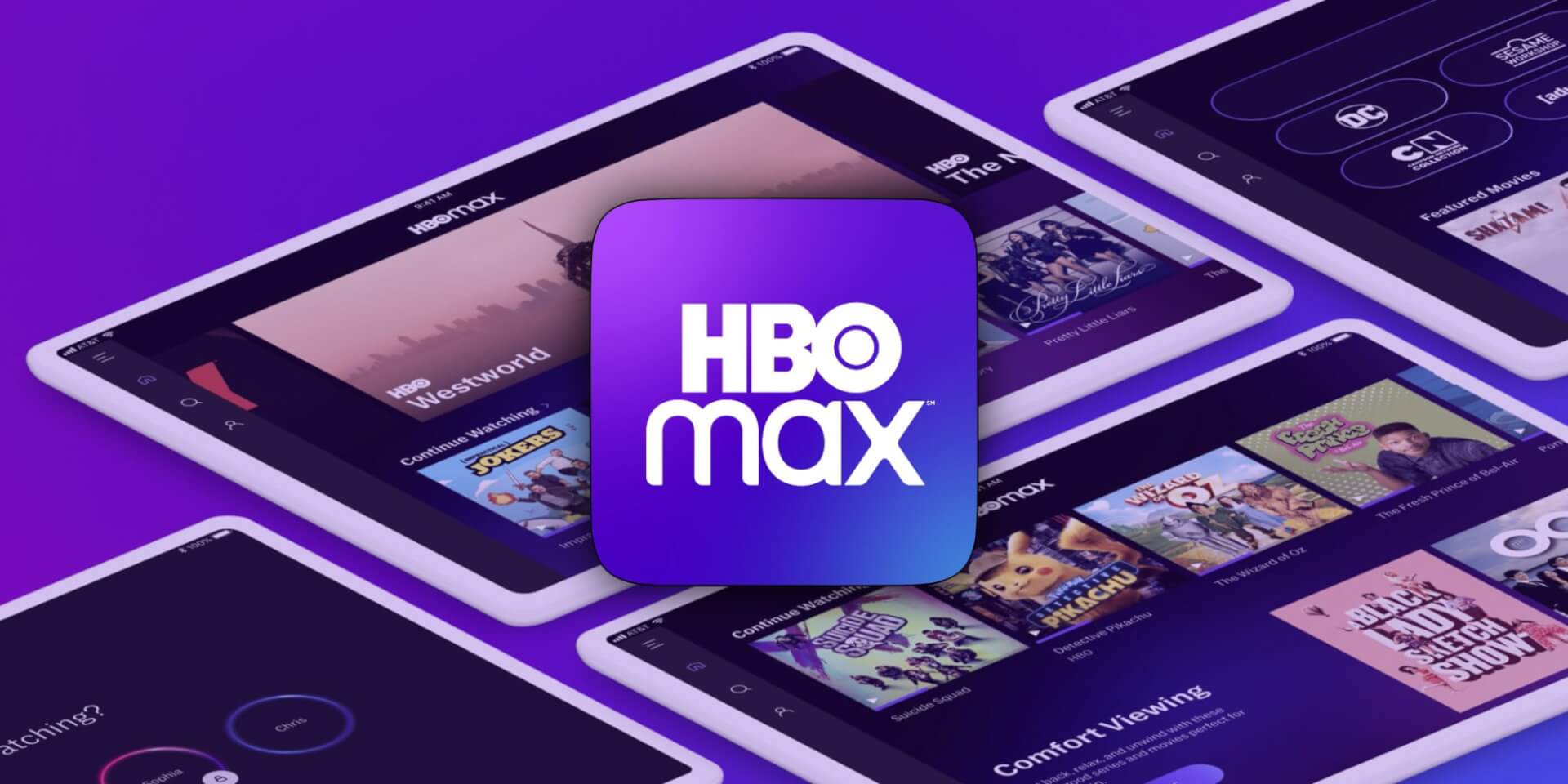 WarnerMedia has just launched a new streaming service, HBO Max, which replaces HBO Now and is available on Apple TV, iPhone, iPad and Android devices for users in the United States, while Europe and Latin America are expected to get the service next year.

The streaming service features more than 10,000 hours of programming and combines HBO content with shows and films Warner Bros and Turner TV, and unlike Netflix or Disney Plus, it implies a significantly higher $14.99 subscription price. Users will be able to enjoy beloved shows such as Friends, South Park, Looney Tunes, Rick & Morty, and The Big Bang Theory.

HBO Now members will automatically switch to HBO Max through a software update, but keep in mind if you switch from HBO Now or HBO Go, HBO Max won’t keep any of your watch histories.