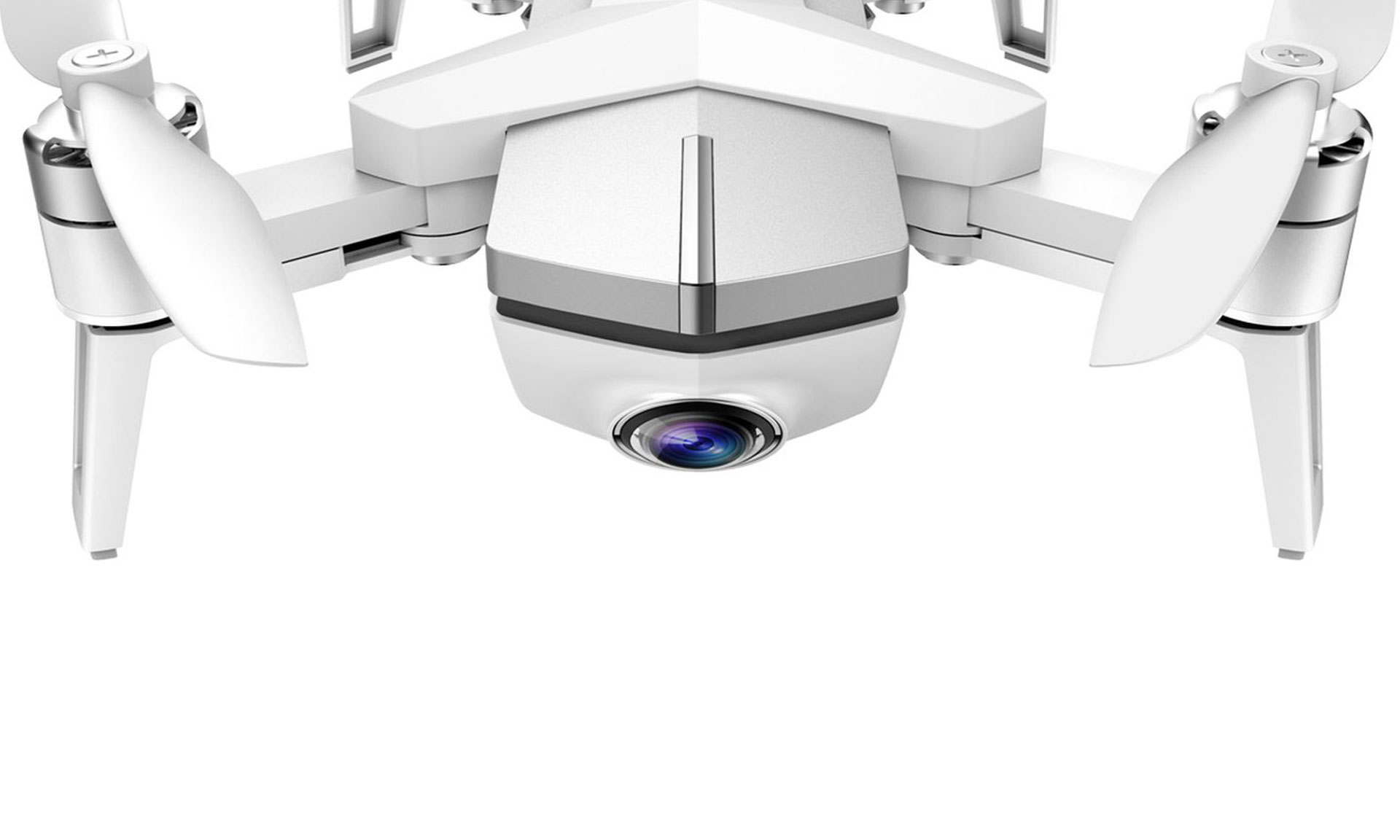 The drone power struggle in China has intensified with the arrival of an unexpected newcomer: Tencent. The League of Legends owner and maker of the most popular Chinese chat app has launched Ying, a 4K drone that won’t leave your pockets empty #actionmagic

Tencent and Zerotech are the brains behind Ying drone, a UAV that will only cost you $299. That’s about a third of the price proposed by China’s favorite, DJI, with its Mavic Pro ($999) and GoPro’s Karma ($719, to be available this month, on the 23rd). 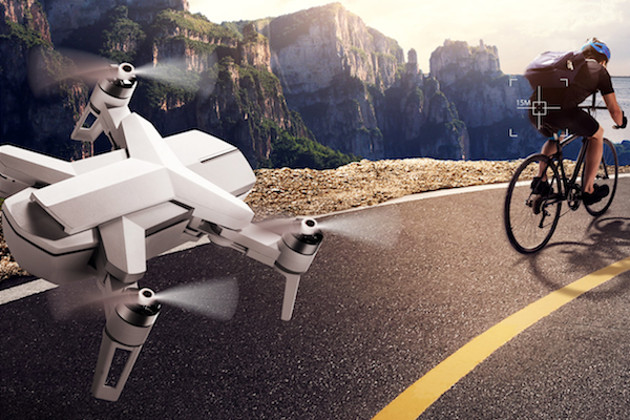 So what can you do with a drone so cheap? Plenty, you’ll be surprised.

The camera can shoot 4K video (13MP photos) that is easily shareable or live streamed on WeChat from the iOS/Android app with which you’re controlling the unmanned vehicle. Better yet, this drone can mimic the phone’s movements, so be careful how you handle your device during flight!

Ying follows the trends of the moment, being able to fold its wings until you can carry it in your backpack. It’s also very light, weighing in at 425g and comes in two colors, black and white. Flying modes are, by this time, pretty predictable: Follow Me mode or designated route. A single charge guarantees an hour of flight

You can pre-order now and the drone will become available beginning with October 30. If the price doesn’t convince you, WeChat has another ace up their sleeve – a “silent”, famous backer who’s been investing in their partner, Zero Tech. That’s none other than Qualcomm, fact that puts a different spin to the story, right?