According To New Leak, Not Even Nokia Can Resist The Temptation Of The Notch 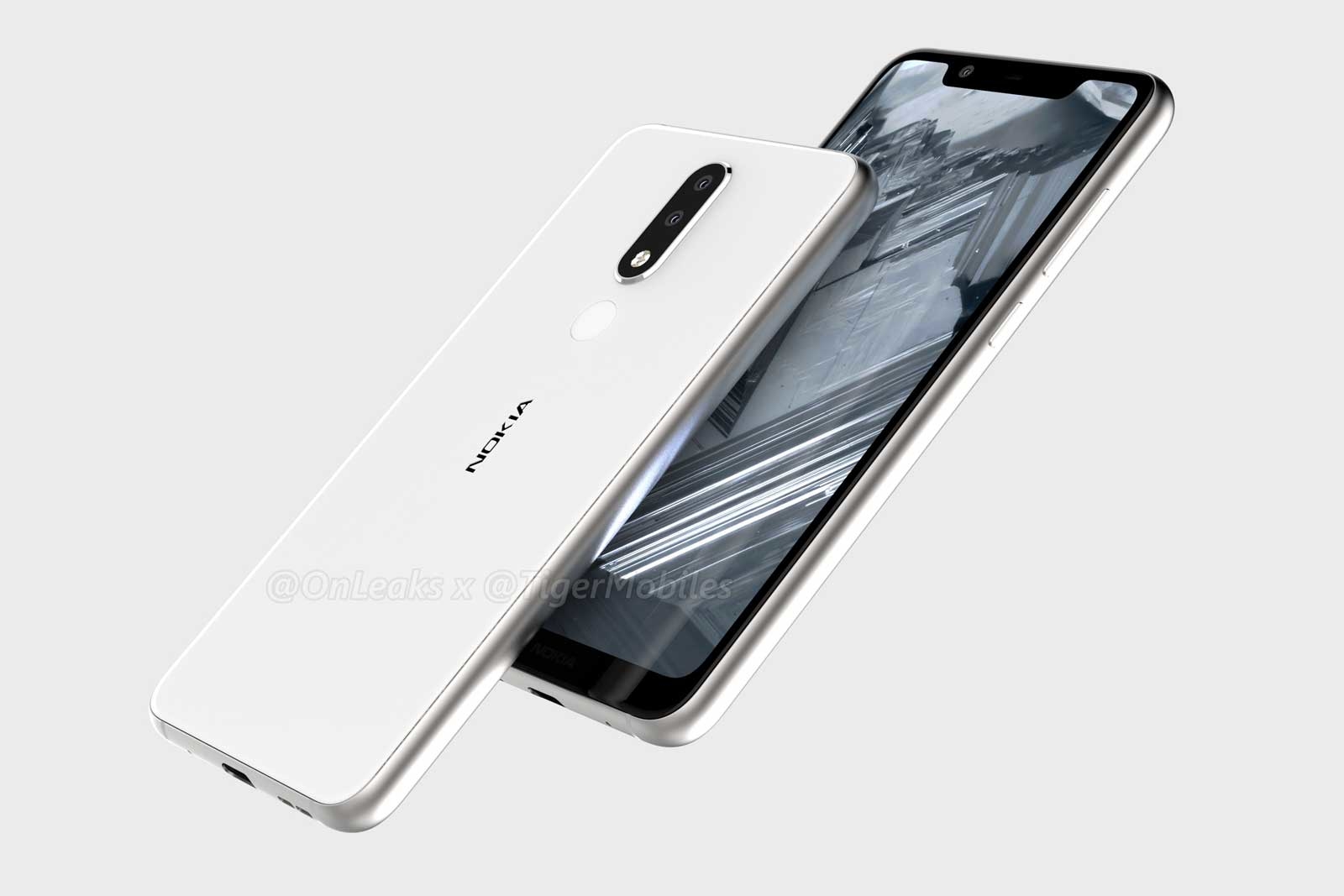 Tiger Mobiles claims it got its hands on images of the Nokia 5.1 Plus.

The images show that the handset will have a 5.7-inch display that features a notch at the top. This isn’t the first phone from HMD Global to come with a notch; the X6 took that title a couple of months ago. The Nokia 5.1 Plus model though, is likely to have a bigger one, more similar to the original notch released by Apple.

The phone is also rumored to come with the dual cameras we find on pretty much every recently released smartphone these days.

Nokia 5.1 Plus features a headphone jack at the top and an USB-C below, as well. The only other thing we noticed in the render above is the rear-mounted fingerprint scanner.

Obviously, the leak comes with no specs and no hints about anything the phone might be capable of. If the render proves to be a real thing waiting to happen this year, it most likely will be revealed at IFA Berlin at the end of August.