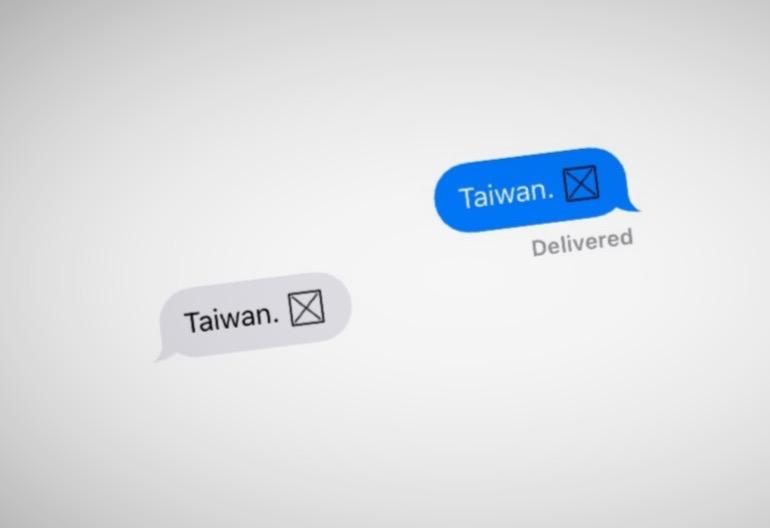 Security researcher Patrick Wardle has written a report  about the iOS 11.3 including a bug that crashed users’ devices whenever the word “Taiwan” was mentioned, or the Taiwanese flag emoji was used.

It seems like the bug was unintentional in an otherwise intentional censoring feature: Apple includes these features in every iPhone they sell in order to appease the Chinese government.

For some background information, China’s relationship with Taiwan is a tense one. China claims Taiwan is their territory while Taiwan insists it has the right to self-govern. Henceforth, China responded to their claim with censorship.

“Basically, Apple added some code to iOS with the goal that phones in China wouldn’t display a Taiwanese flag, and there was a bug in that code.”

iOS has had this certain Chinese censorship function included since 2017. If the location is switched to China, the Taiwanese flag emoji will appear in the phone as ‘missing’.

For some iPhones, that worked fine, but others found themselves affected by the bug and instead of treating the flag emoji as simply missing from the phone’s library, it resulted in it being considered an invalid process.

What exactly caused the bug to be triggered only in some devices is unknown, but Wardle did warn Apple about the problem sometime in June.

Thankfully, the issue has been fixed thanks to iOS 11.4.1.