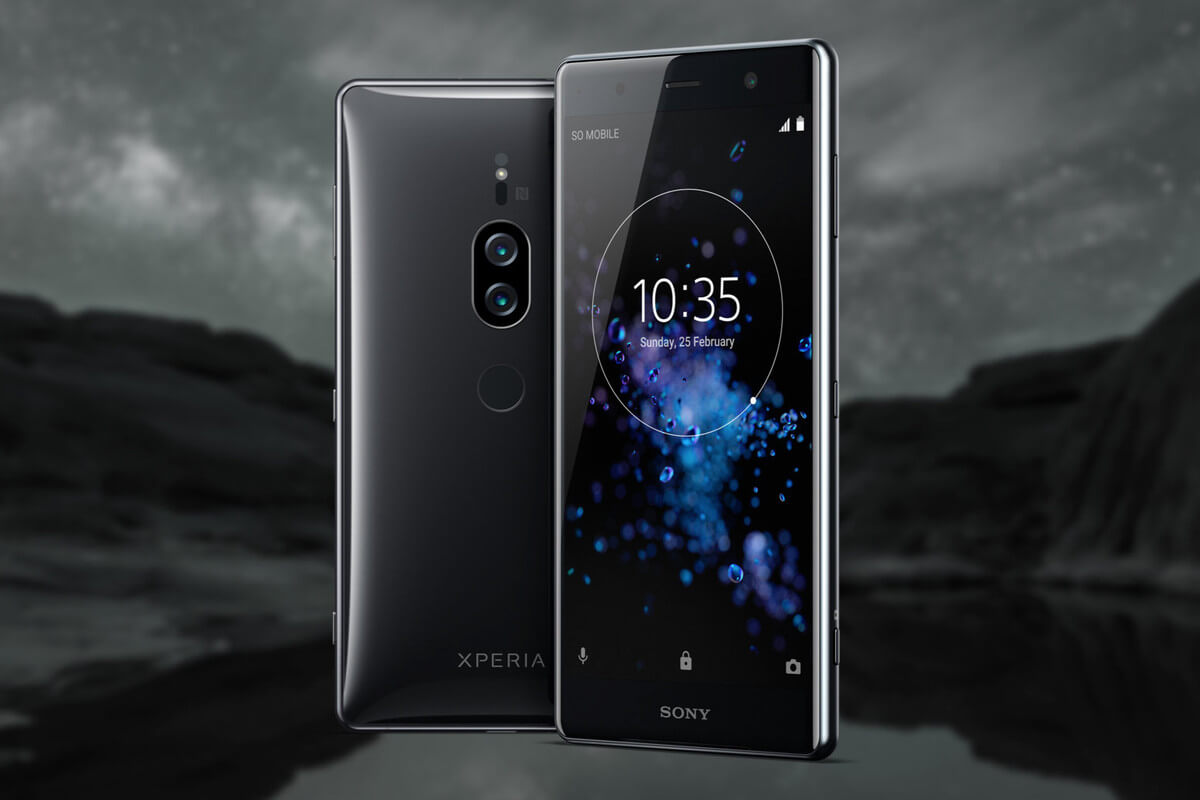 Late in July, Sony stole the headlines by unveiling the phone camera sensor with the world’s highest resolution, the IMX586, offering an eye-popping 48MP (8000 x 6000 px). Of course, the announcement sent the rumor mill churning and mostly everyone expected to see the Sony Xperia XZ3 outfitted with the IMX586.

Don’t lose your enthusiasm on that, since this news is yet unconfirmed, but the latest leak says that no, Xperia XZ3 settles for the usual dual-rear camera combo, not the groundbreaking 48 MP sensor.

A Sumahoinfo report claims that the Xperia XZ3 will use the same camera setup as the XZ2 premium, combining a 19 MP module with the f/1.8 aperture with a 12 MP one with f/1/6 aperture. On the front, the XZ3 will use a 13 MP camera with f/2.0 aperture.

The rest of the Xperia XZ3 leaked specs are notable as well – the base RAM amount is 6 GB and on the storage front, the device starts at 128 GB. Alongside them, you’ll find the already customary yet powerful Snapdragon 845 chipset. As for the screen, the leaks point out to the same display as the one found in the Xperia XZ2 (pictured above), which was a 5.7-inch model with 1080 x 2160 px resolution.

The rest you can see in the image and nothing has really changed much on the battery front.

In any case, the Xperia XZ3 is expected to make an appearance at IFA 2018 so we’ll be there to see if it uses a dual rear camera or comes with the 48 MP IMX586, the world’s best camera sensor. Fingers crossed it’s the latter!