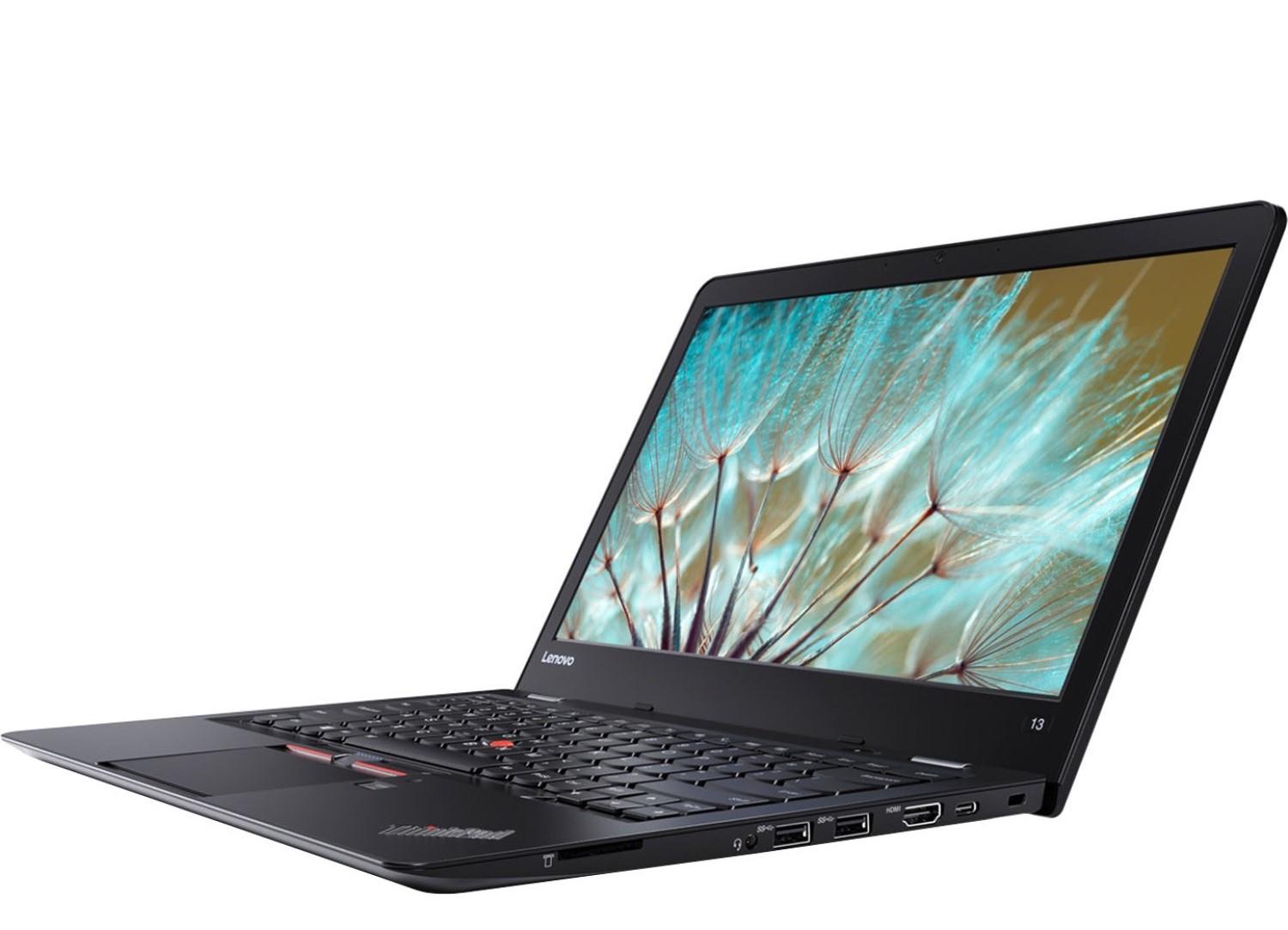 It’s no secret that Lenovo and Qualcomm have been having a fruitful partnership for years now and this time, the company announced during a press event held at the Mobile World Congress that Lenovo is building a new laptop that will be using a Snapdragon 8cx processor. This processor was announced quite recently – in December, to be more exact, during Qualcomm’s Tech Day.

No other products have been announced with the Snapdragon 8cx under the hood so far, so Lenovo’s upcoming laptop will be the very first and also a very good indication of how the processor will fare.

In addition to the processor being the latest of its kind on the market, it will also be using a X50 modem which, as you might know by now, enables 5G connectivity. What, you thought only smartphones were getting ready for the dazzling 5G speeds of the future?

For the moment, Lenovo was quiet about what type of 5G laptop we’ll see – everyone’s money is on the Thinkpad, though – but we’ll most likely hear more about it in the upcoming weeks and we’ll keep you posted.