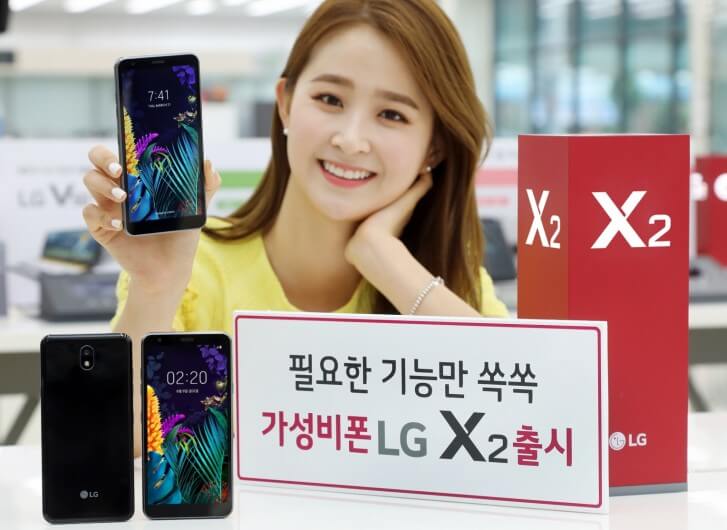 LG has made an official announcement today where it introduced its latest smartphone, the X2, as it will be known in South Korea, or the K30, as the Europeans and North Americans will recognize it by. The smartphone is the successor of the LG X2 which made an appearance on the South Korean market as a budget model back in June of 2018.

The smartphone will have a 5.45 inch full HD+ display (720×1440 pixels) along with 295ppi of pixel density. Under the hood, we’ll find a Qualcomm Snapdragon 425 chipset, paired up with 2GB of RAM and the device will run Android 9 Pie out of the box.

The phone features a 5MP selfie camera on the front while the back hosts a 13MP one with Phase Detection Autofocus (PDAF) for a faster focus performance.

LG says that the Bluetooth is 5.0 but the chipset only supports up to 4.1, so do what you will with that information. 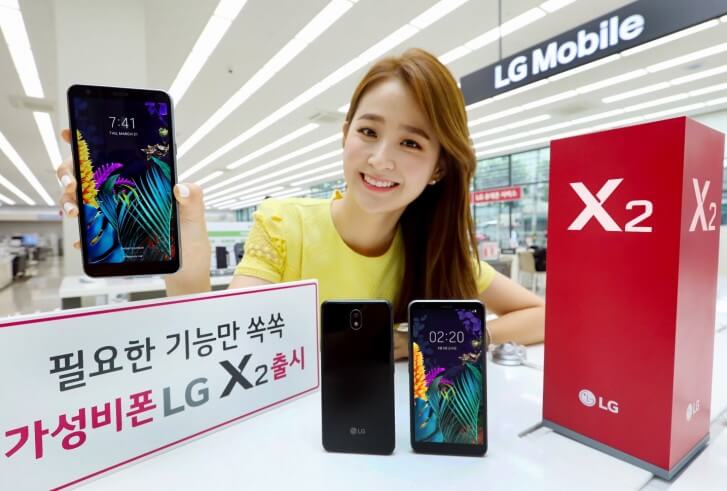 It will come in a New Aurora Black color option and will include a Google Assistant which can be summoned either via a shortcut button or by the “Ok Google” command.

The phone comes with a MIL-STD 810G standard which means the phone has a high degree of durability when it comes to high or low temperatures, shock, humidity and vibration.

LG Electronics CEO OH Seung-jin has said about the phone that “It will be a good choice for customers who value all the necessary functions of a phone“.

As far as pricing goes, the 2GB RAM + 32GB option will cost KRW 198,000, which translates into roughly $162 but we can’t say it will come with a similar price for its European and North American release.