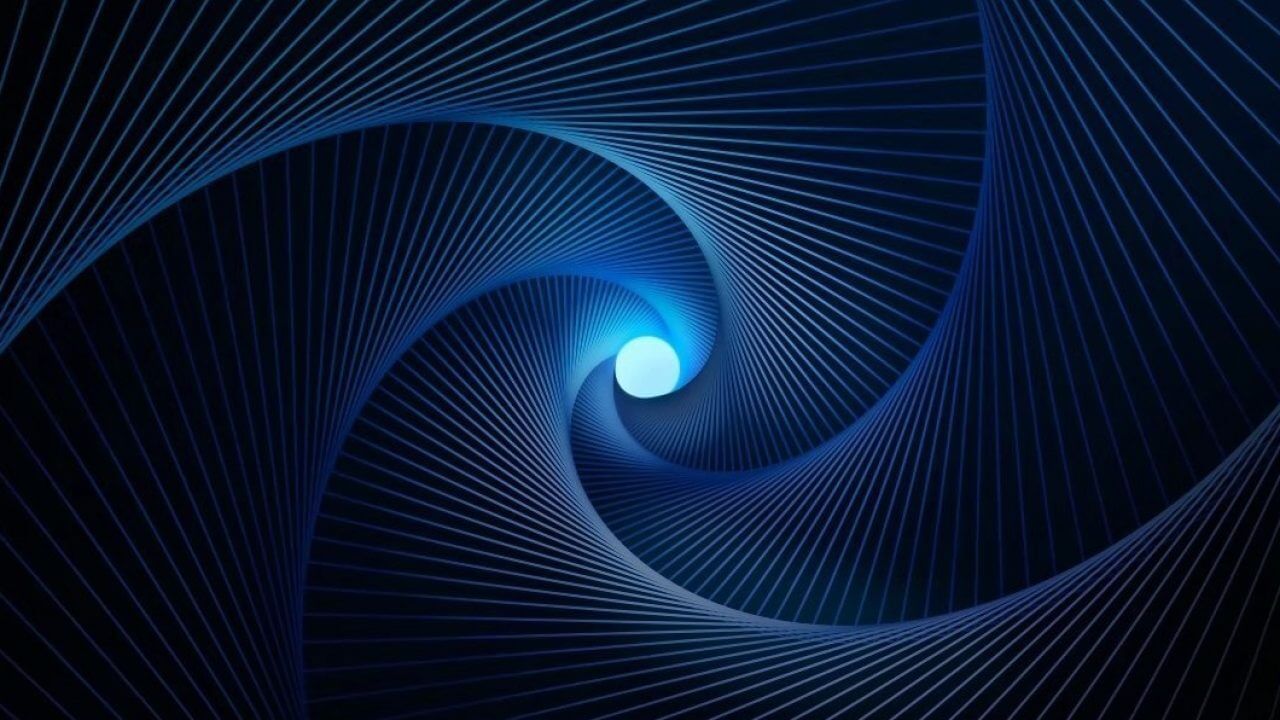 Samsung has announced its 64MP ISOCELL Bright GW1 sensor back in May – a sensor that will make use of the Tetracell binding technology.

This particular piece of tech merges four pixels into one and can produce 16MP images in low-light environments and deliver 64MP photos rich in detail in brighter settings.

The GW1 sensor supports real-time high dynamic range (HDR) of up to 100-decibels, according to Samsung. This increased range means that the photos will have much richer hues than ever before and will resemble more how we perceive a scene with our eyes.

When compared to the dynamic range of your conventional image sensor, which rests at around 60-decibels, it’s a huge improvement. The human eye is considered to be at around 120-decibels, for example.

As soon as the ISOCELL Bright GW1 64MP sensor was announced, smartphone companies have had an eye on it and Xiaomi’s sub brand, Redmi, will be the first company to introduce it to the world on August 7th, during a demo day. 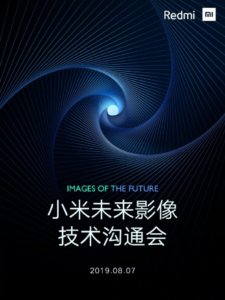 The camera will be featured in a Redmi smartphone and will output images at 20MB via the sensor. There is also a small chance that the company will use the event to reveal a new smartphone alongside the sensor, but that’s merely just speculation at the moment – Redmi might simply showcase the camera on a dummy device.

Realme was actually the first company who announced on Twitter a few days ago that it will showcase the 64MP Quad camera technology on a smartphone during an event that will take place in New Delhi, India. But as soon as Redmi caught a whiff of that announcement, it decided to make one of its own, just a day before Realme.

Both of these announcements seem to point in the direction that we will see more than one phone featuring 64MP cameras before the year is done. Most likely, 2020 will be the year of 64MP cameras, as far as smartphones go so we’re looking forward to seeing some sample photos in a few days.